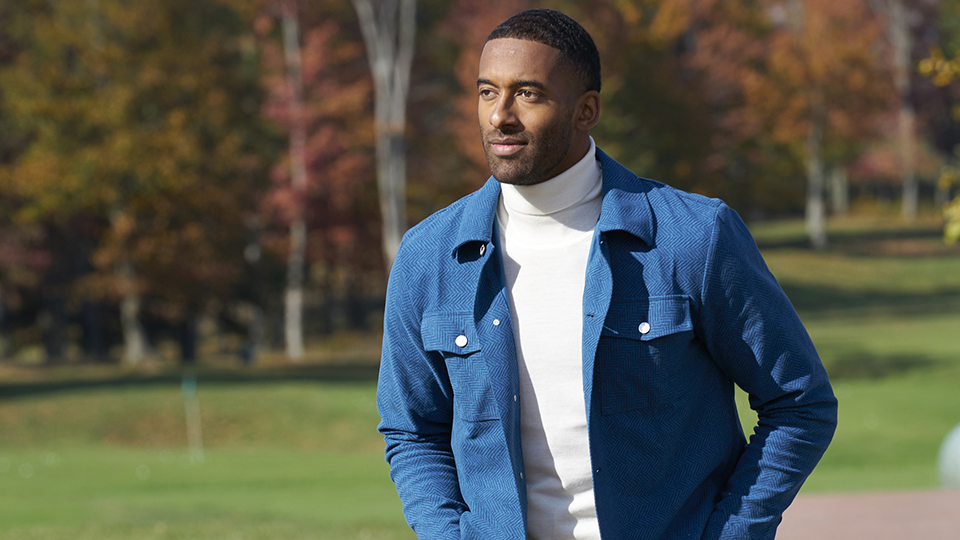 An emotional reunion. Matt James’ dad, Manny, surprised him on The Bachelor on the Monday, March 8, episode. As Bachelor Nation members know, Matt and his father are estranged.

In the “Women Tell All” special on March 1, Matt told host Chris Harrison about how his parents’ divorce when he was a kid affected his view on love. “There’s still a lot of fear based on what I’ve seen in my family in the past,” he said. “I don’t want to make the same mistakes that caused my family to be torn apart.”

Matt and Manny’s conversation is what leads to Matt’s intense talk on a curb with Harrison in the finale, where the host asks him if he wants to continue the process, to which Matt responds that he doesn’t know, according to Reality Steve. Despite the emotional conversation with his dad, Reality Steve reports that the confrontation had a positive outcome for Matt and Manny’s relationship.

Though Bachelor Nation members know that Matt and Manny’s relationship is estranged, the Bachelor hasn’t talked that much about his father this season. Ahead is what else to know about Matt James’ dad, Manny, after their emotional confrontation on The Bachelor season 25.

Who is Matt James’ dad, Manny? 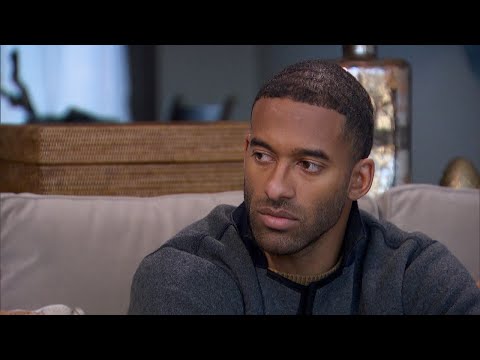 Manny is the father of Matt and his olde brother, John. He divorced Matt’s mother, Patty Cuculo James, when Matt was a young kid, leaving Patty to raise Matt and John on her own as a single mother. On Father’s Day 2020, Matt posted a tribute to his mother with a bible verse. “A father to the fatherless, a defender of widows, is God in his holy dwelling,” he quoted.

In an interview with ABC News in 2019, Patty talked about how Matt is drawn to families with a mother and father together for his charity ABC Food tours. “He was always drawn to families where the mom and dad were together,” she said. “I am so proud of him. He overcame everything and he wants to be a role model for these kids.”

On Good Morning America in January 2021, Matt reiterated his mother’s affect on him. “[I’m looking for] someone who you can experience life together with,” he said. “Someone who is trustworthy, someone who is themselves, someone who’s caring, honest, compassionate…Everything that [my mom] sacrificed for myself and my brother to be in the position that we’re at, I want to be that for somebody else. And the way that she loved myself and John is how I want to love somebody and how I want to be loved.”

What is Matt’s relationship with his dad?

It’s no secret that Matt and his dad, Manny, are estranged. In an interview on The Tamron Hall Show in January 2021, Matt opened up about how his father’s infidelity affected his parents’ relationship and his own bond with his father.

“There [are] very tough conversations that I have with individuals that allude to where I’m at in my life and why it’s been so difficult for me to be in a relationship,” he said. “A lot of that stems from my dad and my mom’s relationship. I saw what infidelity looked like at a young age. I saw family members that were against the relationship and doubling down on it after seeing the infidelity between my dad and my mom.”

He continued, “[Infidelity] is such a selfish thing to happen. For it to take place when you’ve made that commitment to somebody — and knowing how serious I take that commitment—is why I want to make sure that I’m going about this process as seamless[ly] and focused as I can so I’m not putting someone in the situation to get hurt.”