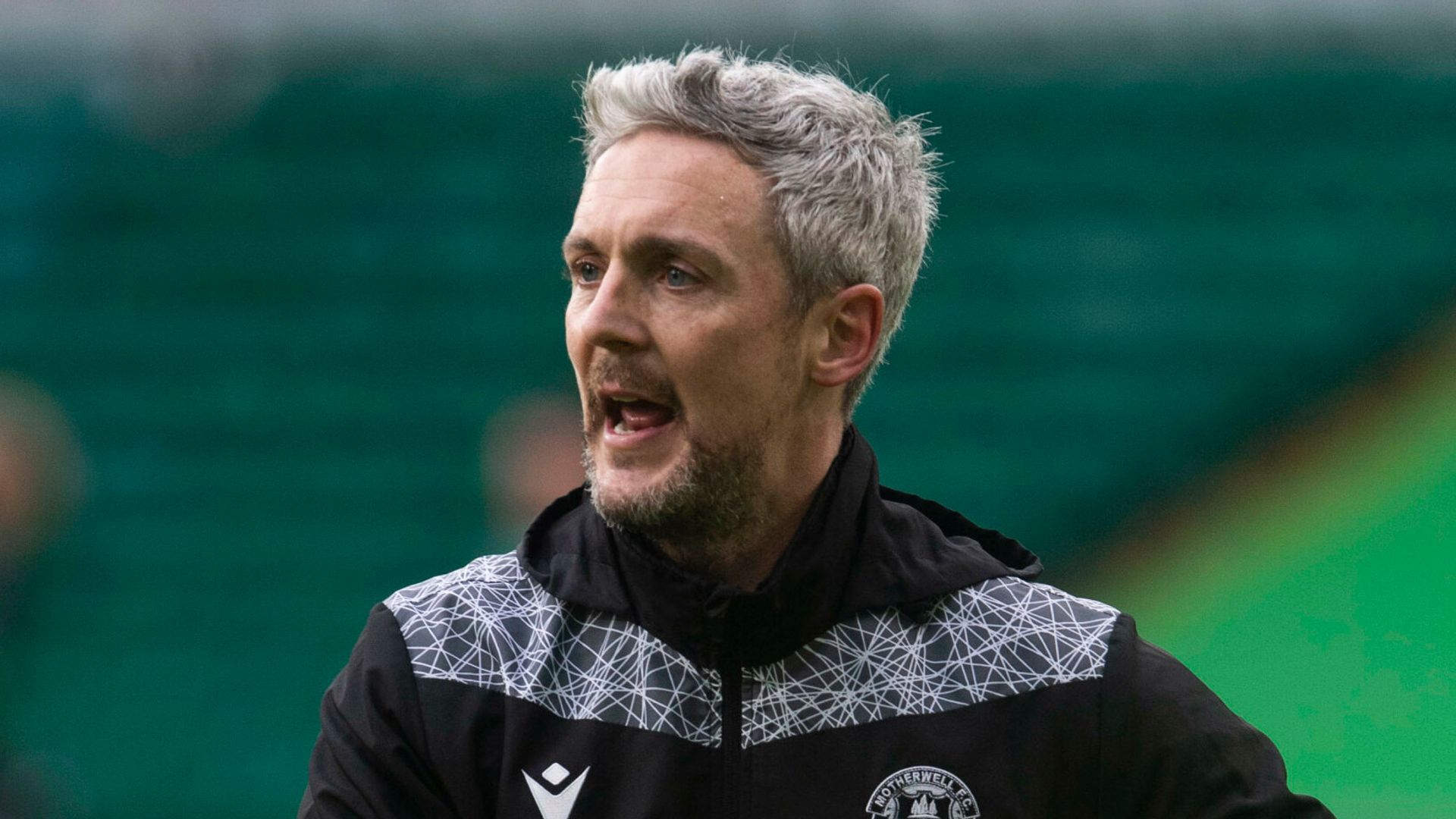 Notts County assistant head coach Maurice Ross decided to resign from his role with immediate effect because he made a racist remark about one of the club’s black players, Sky Sports News can confirm.

The National League side released a statement on Monday saying Ross had left the club, but gave no detail about the circumstances.

Sky Sports News has learned he resigned before any disciplinary procedures could be started against him.

During Saturday’s game at Altrincham, Ross was heard by a number of Notts County substitutes as saying that their Dutch winger Enzio Boldewijn “reminds me of one of those African players who is actually much older than he says he is”.

Those comments led to an argument in the dugout, Sky Sports News has been told, with Boldewijn – who was on the pitch and didn’t hear the words at the time – complaining to the team captain, once the game had finished.

When the issue was brought to the attention of the club’s CEO, Jason Turner, Ross took the immediate decision to resign.

Ross issued this statement: “During Saturday’s match at Altrincham, I made an ill-judged comment to a member of our playing staff which has led to my departure from the club.

“I deeply regret the comment, which is not a reflection of the type of person I am, and I would like to place on record my apologies to the player in question for the upset I have caused.”

It is thought Ross is deeply ashamed and upset over the comments he made, and he’s determined to prove this incident was wholly out of character.

In Ross’s absence, Notts County beat second-place Sutton on Tuesday – their first win in seven games, which leaves them a point outside the play-off places.

Captain Michael Doyle has agreed to assist Ian Burchnall with coaching duties until the end of the season.

Kalvin Phillips: England’s man of the match vs Croatia had stage fright ahead of