By Editorial Team
Modified date: December 23, 2021
3
Sports
The Saudi Dakar Rally 2022 will see many important amendments within the scope of the sporting regulations to keep up with the new organizational structure between the Fédération Internationale de l’Automobile, the International Motorcycle Federation and the Amaury Sport Organization. the season and new regulation changes build on previous efforts to ensure equal competition opportunities and make racing safer.

The Dakar Rally, which takes place in 14 days, it is considered one of the hardest experiences in motorsport and the most prestigious rally in the world, with 8,375 km, of which 4,258 km of prove specials subject to timekeeping, which cross the most beautiful landscapes and archaeological sites of the Kingdom, in the period from 1 to 14 January 2022. 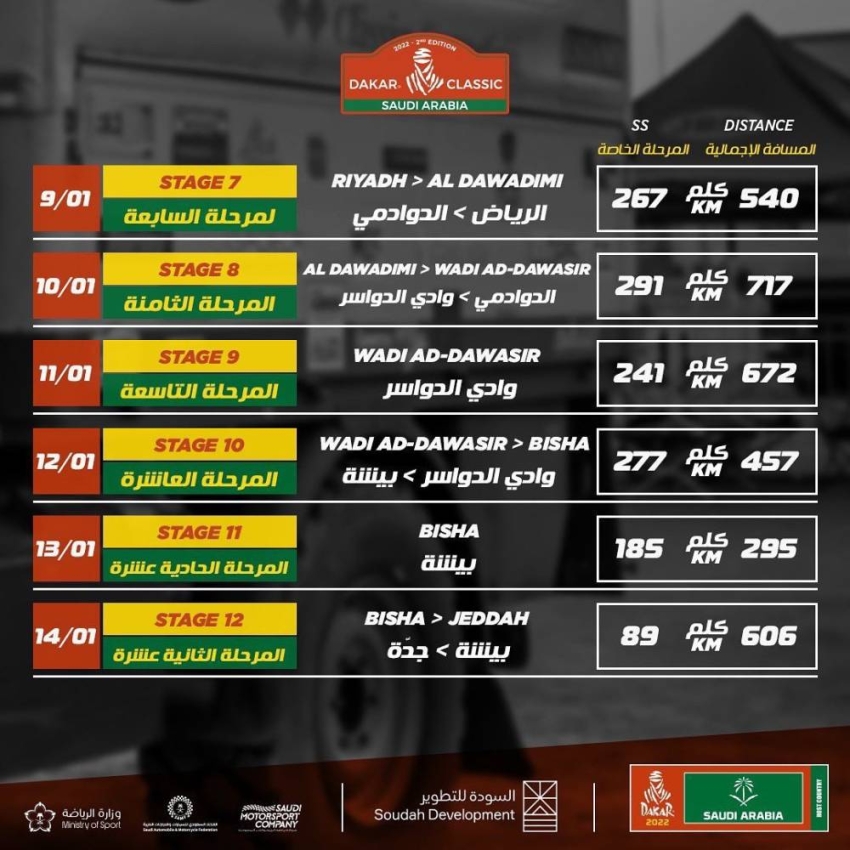 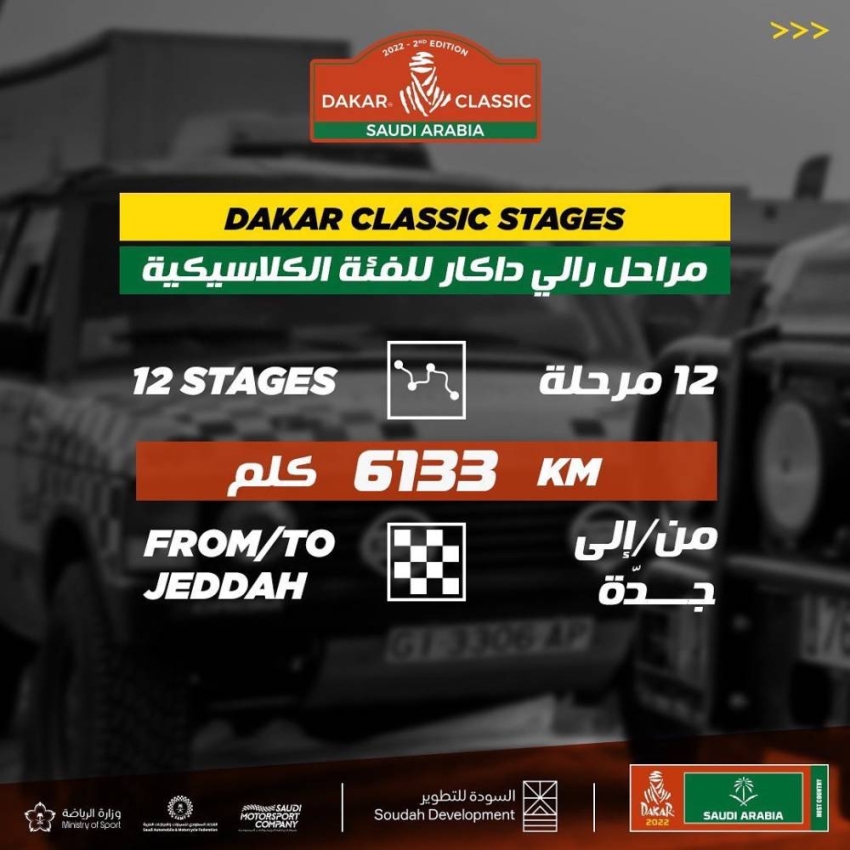 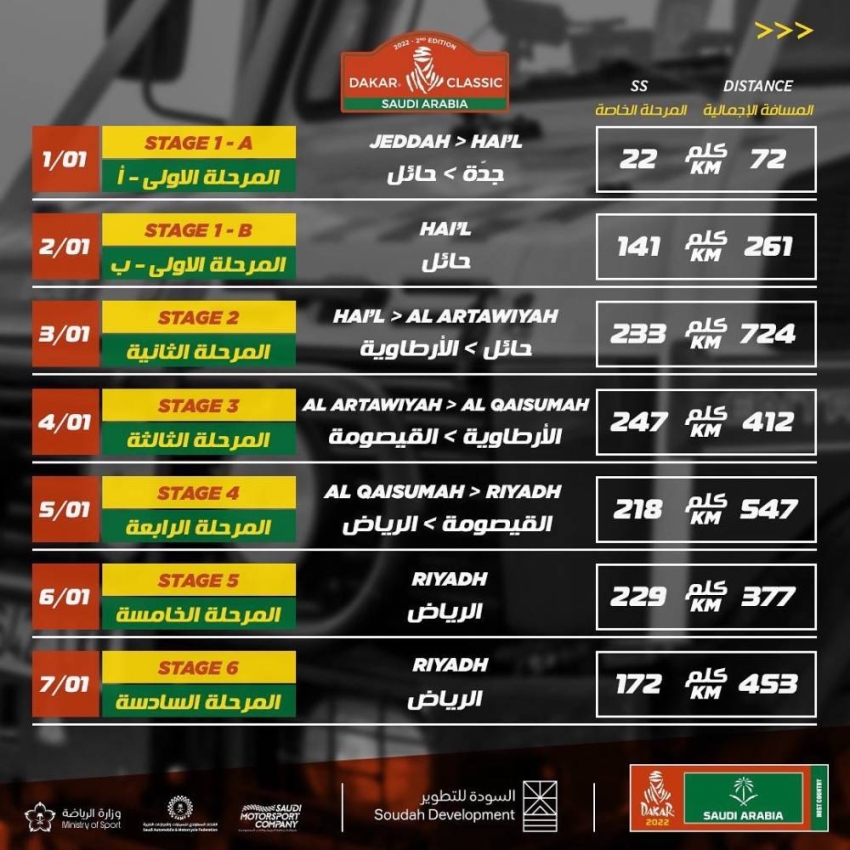 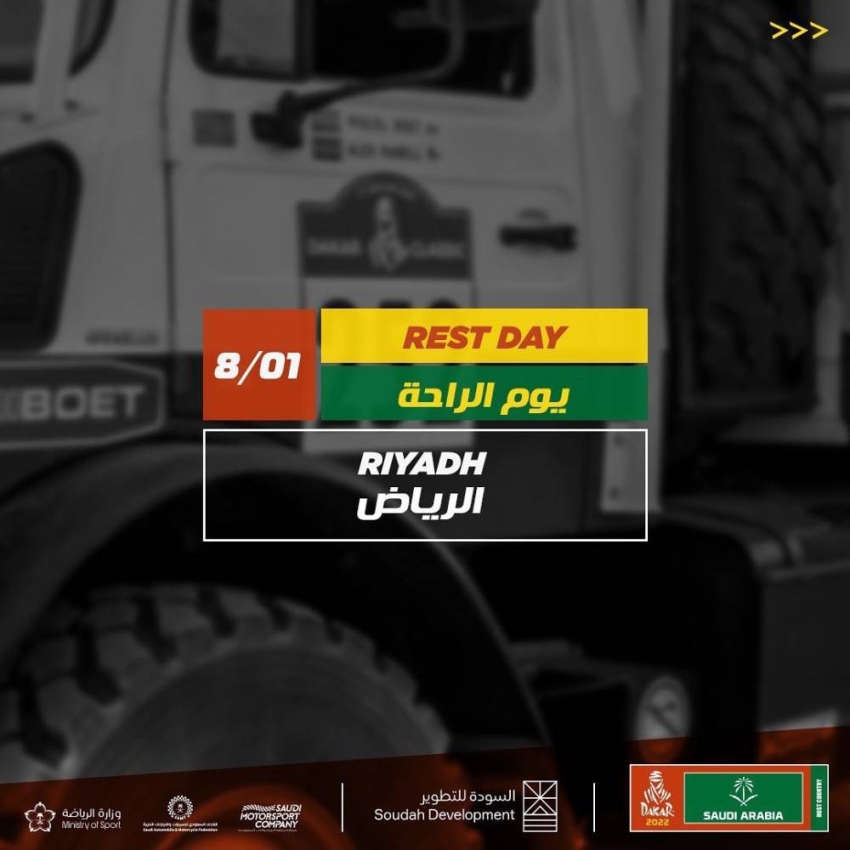 The 44th edition of the Dakar Rally features a completely new track encompassing many areas encompassing various types of terrain.The Hail Desert, heading to the Saudi capital, Riyadh, to enjoy a day of rest, before continuing to challenge the terrain of the Kingdom and its sand dunes full of crypts to land in the Bride of the Red Sea, the city of Jeddah, marking the end of the gathering.

The 2022 regulations come with the aim of maintaining competition fever throughout the season in the FIA ​​World Desert Rally Championship and the International Motorcycle Federation, and the Dakar Rally regulations (2022) allow riders, riders and crews to participate in the stage even if they don’t they can complete the previous stage and the competitors can keep running and collecting points in based on their locations in each stage, which means the extension of the “Dakar Experience” to include all competitors subject to similar conditions and the vision is renewed in the Dakar Rally in navigation terms from adding colors to the road book and the decision not to grant them until before the start of prove As a general rule since last year, the adoption of tablet of the digital version of the road book started in the cockpits of elite crews in (2021) and now in then this tool will replace the traditional road book for all competitors and the road book will be distributed before the start of each stage. In addition, some dangerous areas will be classified as “slow zones” with a maximum speed of 90 km.

The measures adopted in 2021 to reduce speed and reduce the risk of major accidents will continue to be implemented. For example, “slow zones” will be included in some dangerous segments and any competitor exceeding the speed limit will receive a penalty. Air cushion jackets are also mandatory for riders in the motorcycle and quad segments, which relied on the technical advances made by the industry of these tools.

THE team of the Dakar Rally have begun to work together with the FIM to reconsider the design of the helmet and create new ones standard technical and, as a precautionary measure, the minimum weight of the helmet has been set at 1.1 kilograms, which excludes the use of lightweight helmets that do not provide adequate protection.

In line with the general aim of urging competitors to take care of their vehicles, motorcyclists will not be allowed to work on their bikes at petrol stations, as the 15 minute stop will be limited to refueling and rest. 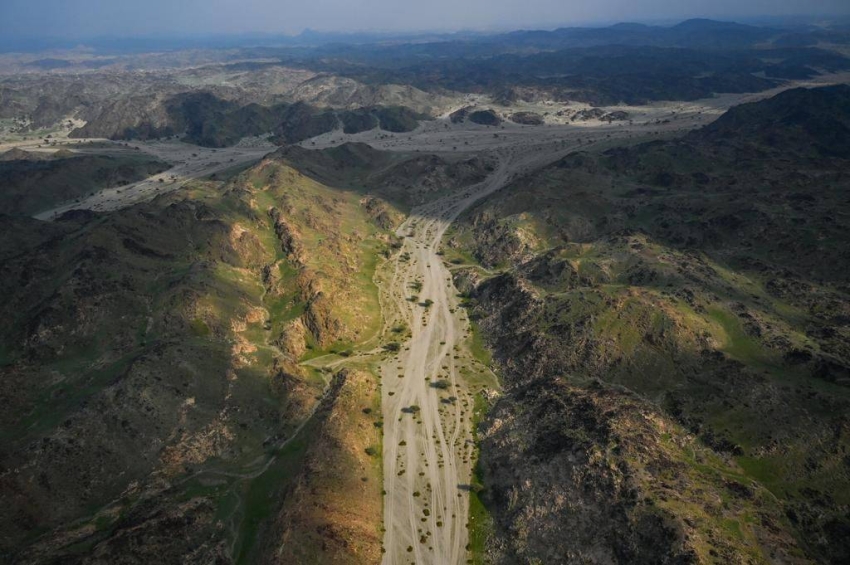 It is worth noting that this edition of the Dakar Rally will be the largest in terms of participation, in what attracts about 650 participants, in representation of 70 nationalities from around the world, and the race includes 430 vehicles in various race categories and 148 other vehicles in the “Dakar Classic” category From an introductory stage and 12 regular stages, including a rest day in Riyadh.

The 2022 edition of the Dakar Rally will also be the start of a new initiative known as the Dakar Future Plan, which aims to have a space for entirely low-emission vehicles by 2030. To achieve this, rally organizer Amaury Sport worked with the FIA ​​on Encouraging Manufacturers to Develop auto that run on alternative fuels and to adopt the new “T1 Ultimate” class, which will see four cars of this category participate for the first time in the rally of quest’year. 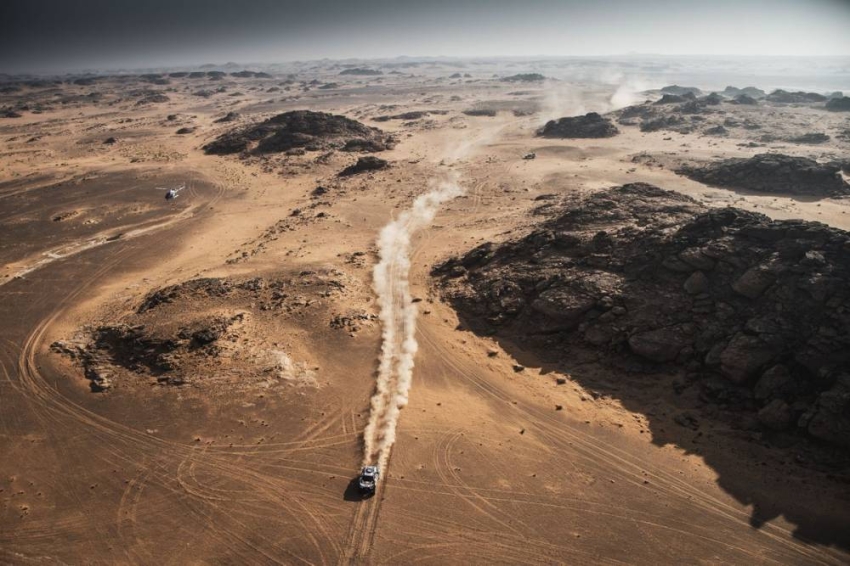 Previous articleGuterres: Hezbollah must be a political party and nothing more
Next articleSuitcase, vaccine data tag small victories in global Omicron battle