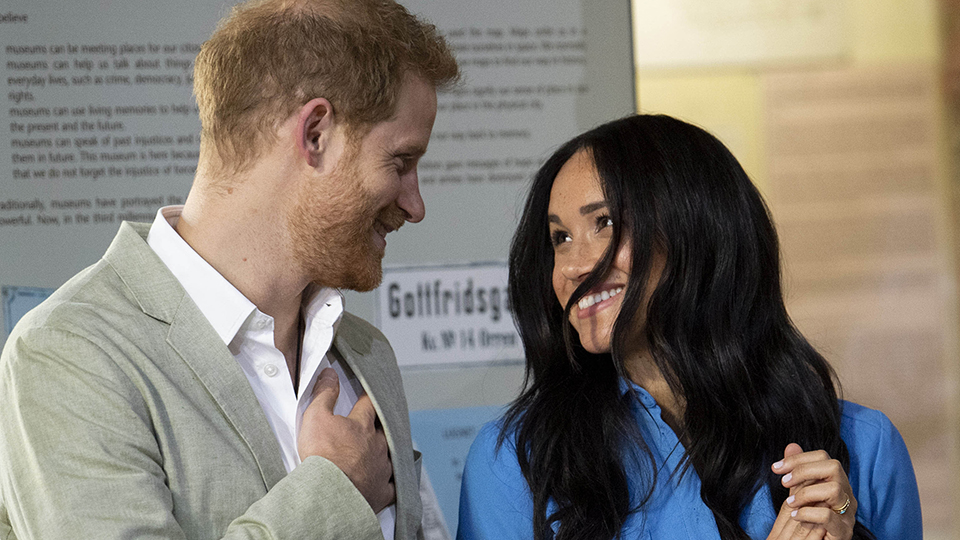 The Duke of Sussex and Harry Styles have more in common than we thought. Meghan Markle revealed Prince Harry’s nickname, and One Direction fans will recognize it as the same nickname Directioners and 1D members used to call the “Watermelon Sugar” singer.

On the Thursday, February 25, episode of The Late Late Show Starring James Corden, the Duke of Sussex and Corden went on a bus tour of Los Angeles, where Harry for a few months with Meghan after he left the British royal family in January 2020. On their tour, Harry and Corden stopped at the original home used in The Fresh Prince of Bel Air. While he and Corden were there, Harry FaceTimed Meghan to see if she wanted to live there. Before telling him that she thinks they’ve “done enough moving,” Meghan asked her husband, “Haz, how’s your tour of L.A. going?”

“Haz?” Corden asked “I didn’t know we were calling you ‘Haz’ now.” Harry then responded, “You’re not my wife.”

One Direction fans will remember that Haz (or more commonly “Hazza”) is a nickname that Directioners and 1D’s members—Louis Tomlinson, Liam Payne, Niall Horan and Zayn Malik—would often call Harry Styles. Of course, “Haz” isn’t the Duke of Sussex’s only nickname. In an interview on ITV’s Harry & Meghan: An African Journey in 2020, Meghan revealed that also calls Harry “H.” “I have said for a long time to H, that’s what I call him, ‘It’s not enough to just survive something. That’s not the point of life. You have got to thrive. You have got to feel happy,’” she said. 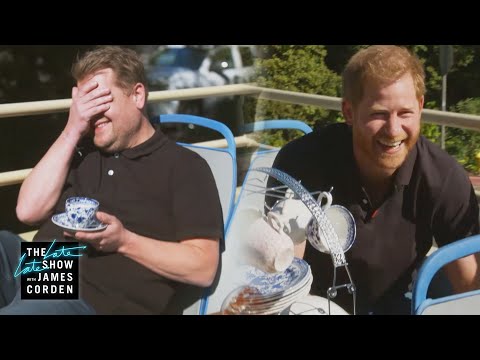 It looks like Harry has the same first-letter nickname for his wife. While on The Late Late Show Starring James Corden, Corden takes Harry’s phone to FaceTime Meghan. When Corden asks, “How do I find the Duchess?” while scrolling through Harry’s contacts, the Duke of Sussex tells him to look up, “M.”

On the episode, Harry also revealed the first time he realized Meghan was “The One.” “The second date I was starting to think, ‘Wow, this is pretty special,’” Harry said. “It was just the fact we hit it off with each other, and we were just so comfortable in each other’s company.”