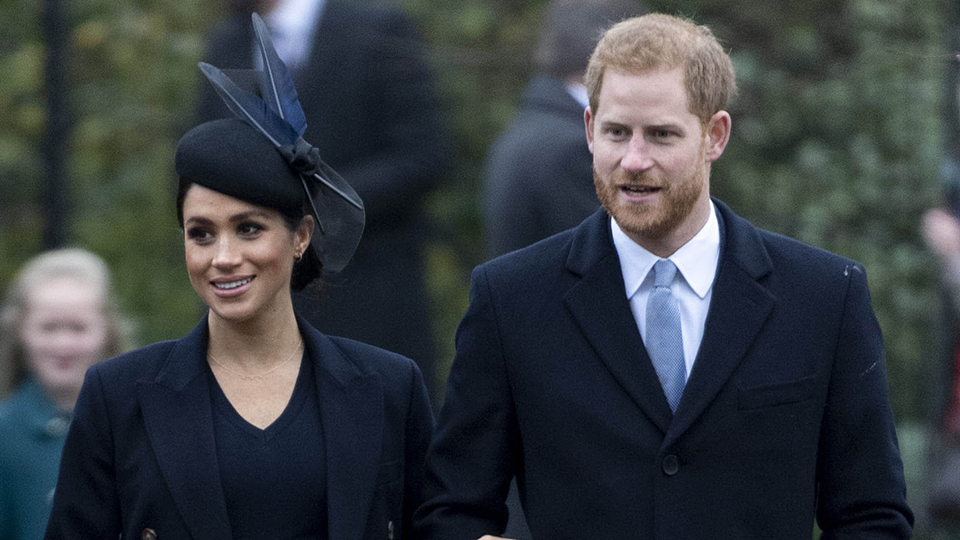 A royal tribute. Meghan Markle and Prince Harry’s pregnancy announcement honored Princess Diana in a sweet way. The Duke and Duchess of Sussex announced that they’re expecting their second child on Valentine’s Day, February 14. The announcement came less than a year after Markle suffered a miscarriage in July 2020.

“Losing a child means carrying an almost unbearable grief, experienced by many but talked about by few,” she wrote in an essay for The New York Times in January 2021.

Meghan and Harry, who are already parents to 1-year-old son Archie Harrison Mountbatten Windsor, announced the news with a remote photo taken by photographer Misan Harriman. The day the Duke and Duchess of Sussex chose to announce their pregnancy also seems to be a tribute to Harry’s late mother, Princess Diana.

On February 13, 1984, the Princess of Wales and her husband, Prince Charles, announced that they were expecting their second child, Prince Harry. Almost 37 years later, Harry and Meghan also chose to announce the pregnancy of their second child on almost the exact same day as Princess Diana.

In a statement on Valentine’s Day 2021, a spokesperson for Meghan and Harry stated that the couple is “overjoyed” to be expecting again. “We can confirm that Archie is going to be a big brother. The Duke and Duchess of Sussex are overjoyed to be expecting their second child,” the statement read.

Buckingham Palace also confirmed that Queen Elizabeth II, Prince Philip and the rest of the British royal family are happy for Meghan and Harry as they expect their second child. “Her Majesty, Duke of Edinburgh, Prince of Wales and entire family are ‘delighted’ and wish them well,” the palace said in a statement.

The palace’s statement comes after reports that Harry and his older brother, Prince William, repaired their relationship following their feud that spurred Meghan and Harry’s move from London to North America in early 2020. “William and Harry’s fallout was very real, very ugly and incredibly intense,” a source told Us Weekly in January 2021. “They’d reached an impasse, there was so much mud under the bridge and a lot of people felt their feud was beyond repair. … It’s certainly been a roller-coaster for everyone involved, especially the brothers, who are vowing not to let things get this out of hand in the future and have learned a lot from this difficult experience.”