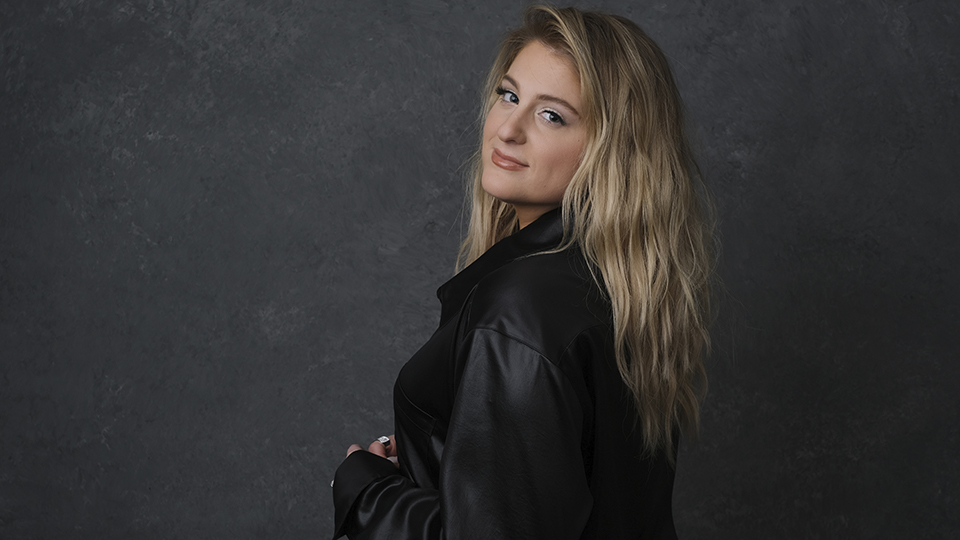 Hollywood just gets cuter and cuter, and the celebrity babies of 2021 are no exception. But before we talk about all the stars who have given birth or welcomed newborns in the past year, let’s look back at the celebrity babies born in 2020 because there sure were a lot of them.

2020 may be remembered as a dumpster fire, but for many stars, it marked a happy time where they became first-time parents or added new kids to their ever-growing families. In August 2020, Katy Perry became a first-time mom after she welcomed daughter Daisy Dove Bloom with partner Orlando Bloom. In September 2020, Perry went on a Twitter thread about how much she admires her mom now that she’s a parent. “Popular misconception: being a mom isn’t a full time job,” she wrote. “part 2: when a mom finally goes back to work (whatever profession they do) it’s not like they been coming from months of “time off…” she’s coming from a full time job… of being a mom, lol.” She continued, “Part 3: call your mom and tell her you love and appreciate her and advocate for paid family leave!…Part 4. I love my job.”

Along with Perry, other first-time moms in 2021 include Lea Michele (who welcomed her first child with husband Zandy Reich in August 2020), Emma Roberts (who gave birth to her newborn with boyfriend Garrett Hedlund in December 2020) and Nikki Bella (who gave birth to her son a day apart from her sister Brie Bella.) Who will be the stars who welcome kids this year? Meet the celebrity babies of 2021 ahead.

Trainor and her husband, Spy Kids star Daryl Sabara, welcomed their first child together in February 2021. “This sweet baby boy’s due date was today on Valentine’s Day???? We got to meet him Monday, Feb 8th! We are SO IN LOVE???????? Thank you @darylsabara for the best Valentine’s gift ever! Welcome to the world Riley!” the “All About the Bass” singer wrote on her Instagram at the time.

In an interview with Hello! in November 2020, Trainor revealed that she knew the name she wanted to give her first child long before she even became pregnant. The name, Riley, is unisex, so Trainor knew that whatever gender her first child was, she would name her baby Riley.

“We have a name that we had since before I even got pregnant, like when we were trying to get pregnant, and it worked for any gender ever so it is his name and I am proud of it,” she said at the time.

Princess Eugenie announced the birth of her first child with husband Jack Brooksbank in an Instagram post on February 9, 2021. The picture was a black-and-white shot of her and husband holding their newborn’s hands. Princess Eugenie captioned the post with three blue heart emojis.

Kensington Palace also confirmed the news in a statement, telling well wishers that Princess Eugenie and her baby are “doing well.” The Palace also noted that Brooksbank was by his wife’s side as she gave birth.

“Her Royal Highness Princess Eugenie was safely delivered of a son today, 9th February 2021, at 8: 55 a.m. at The Portland Hospital,” the statement read. “The Queen, The Duke of Edinburgh, The Duke of York, Sarah, Duchess of York, and Mr. and Mrs. George Brooksbank have been informed and are delighted with the news. Her Royal Highness and her child are both doing well.”

Slate confirmed to Entertainment Tonight in February 2021 that she is a new mom. The Saturday Night Live alum told the site that she welcomed her first child with fiancé Ben Shattuck. “Yeah, I’m not pregnant anymore,” she joked. “The baby came out!” She also revealed that she and her soon-to-be husband named their daughter Ida Lupine. They chose Ida because they “loved the name,” while Lupine is one of the couple’s favorite flowers.

Slate, who said that she revealed her pregnancy in December 2020 “basically four days” from her due date, also described Ida as a “sweet, happy baby” and a “good sleeper.” “I can say, without a doubt, that motherhood is for sure the most meaningful thing that has ever happened to me,” she said. “I feel really lucky and happy.” She continued, “Being a mother is such a joy. It’s so cliché but I love it.”

E! News confirmed on January 30, 2021, that Riverdale star Vanessa Morgan welcomed her first child, a baby boy, with Chicago White Sox player Michael Kopech. Morgan’s birth comes amid her divorce from Kopech. She filed for divorce in June 2020 after less than a year of marriage. She announced her pregnancy a month later. Despite their divorce, it seems like Morgan and Kopech are on good terms. A source told E! News that he was with her at the time of their baby’s birth. “Vanessa had the baby, and Michael is with her as well. They’re both thrilled,” the insider said.

Morgan revealed in an Instagram post that the baby is named River. “The most challenging, beautiful experience of my life. On January 29th, Michael & I Welcomed our beautiful baby boy River into the world. Words cannot describe this kind of love. We are enjoying this time home with him, being present, & giving him all the lovin in the world???????????? Becoming parents is the most rewarding gift in the entire world. Thankyou God. ???????? Isaiah 66:9,” she captioned a photo of the infant’s hand.

Vanderpump Rules alums Stassi Schroeder and Beau Clark welcomed their first child together on January 7, 2021, at 6:57 p.m. PT, a rep told People. The couple named their daughter, Hartford Charlie Rose. The middle names, Charlie and Rose, were chosen in honor of Clark’s father and Schroeder’s grandmother respectively. According to People, the baby weighed 7 lbs., 3 oz. at the time of her birth and measured at 19 inches long.

“We truly cannot begin to describe the happiness and joy we are feeling at this moment,” the couple told People in a statement. “It’s something that you hear from all new parents right after birth, but something magical happens. We are feeling so blessed and grateful to have a beautiful and most importantly, healthy baby girl.”

Actor Ryan Guzman and fiancée Chrysti Ane announced on January 7, 2020, that they are now parents to a second child. The two also share son Mateo Lopes Guzman, who was born in 2019. “Well world, I think it’s time I make a confession….I’ve been pregnant for basically this entire quarantine ????????. We welcomed our little lady Genevieve Valentina Guzman into the world today at 3:50 pm. Ry and I decided to be a little selfish this time around and keep this journey between us. I’m so happy we did that. It was so special,” Ane captioned a photo of her, Guzman and their newborn at the hospital.

DWTS pro Witney Carson announced the birth of her first child with her husband, Carson McAllister, on January 4, 2021. Their son is named Kevin Leo. After a really hard 24 hour labor, and an unexpected c-section… we are all healthy and well. We are so grateful & we’ve been soaking up every moment with our perfect angel boy. Thank you for all the prayers!,” she captioned a black-and-white photo of her newborn holding her finger.

Harry Potter actor Devan Murray, who played Seamus Finnegan in the movie series, welcomed his first child with partner Shannon McAffrey on Saturday, January 2. Their son is named Cooper Michael Murray and weighed 6 lbs., 10 oz. at the time of his birth.

“Yesterday 2/1/21 my life changed forever. Shannon delivered our beautiful little boy ‘Cooper Michael Murray’ weighing 6lbs 10oz,” Murray captioned a photo of his newborn at the hospital. “Both are doing amazing now after a very long labour and a scary few minutes at the end. It still hasn’t sunk in just yet that we have our very own little boy. I can’t wait to make the most amazing memories with Shannon and Cooper as we begin our little family. I’m so amazed by Shannon and she is now my Hero. I’m so proud of her for everything she has gone through. I can’t wait to have you both home. It’s so hard having to leave you both. I will love you both forever until my last breathe ❤️????????????.”