There is a catch in Meta’s upgrade for the Quest 2 virtual reality headset, which boosts consumers where they need it most. 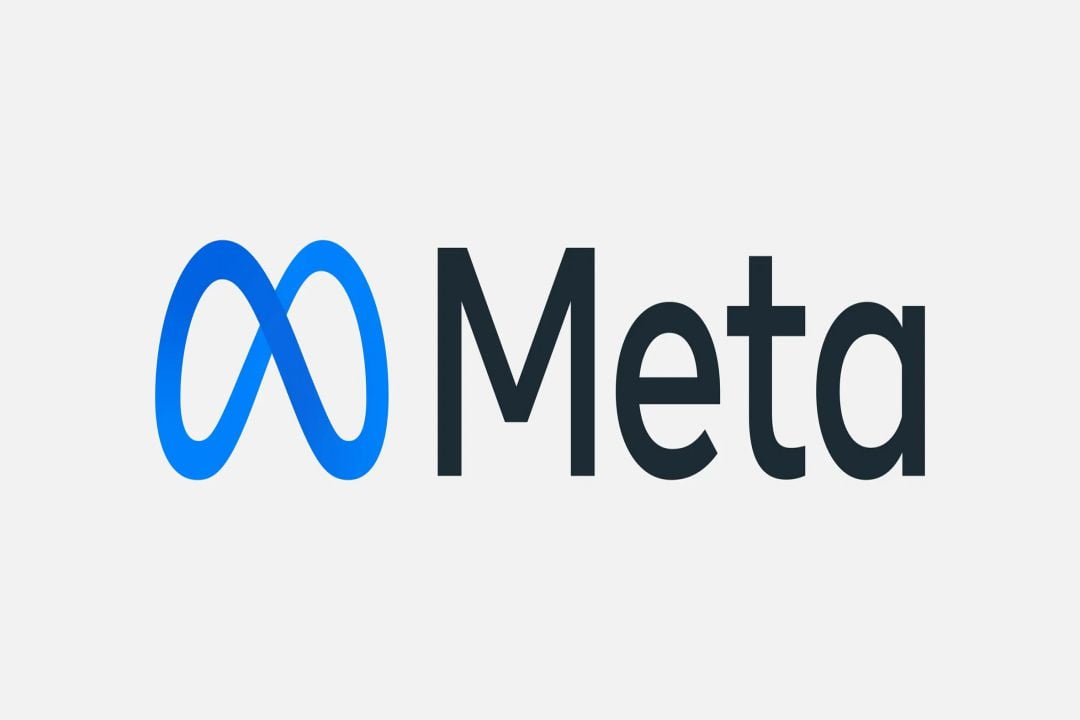 An updated version of the virtual reality headgear has improved the performance of the Meta Quest 2. The upgrade is unexpected, but it might boost some resource-intensive games and programs.

Although it is a couple of years old, the Meta Quest 2 is the most recently virtual reality headset in the Quest family from Meta/Facebook. The device lets users enjoy virtual reality games and apps without being connected to a computer. Still, it enables users to do so if they choose to connect to a PC for better performance in current VR titles like Half-Life: Alyx.

The capabilities of the Meta Quest 2 have been improved with a recent upgrade. The latest version’s maximum GPU clock frequency rises to 525 MHz from 490 MHz. The GPU clock frequency on the Quest 2 is naturally variable, allowing low-resource apps to consume less battery life while boosting performance when the system employs a more resource-intensive program. Apps and games that require a lot of processing power should operate more smoothly by boosting the maximum clock speed. 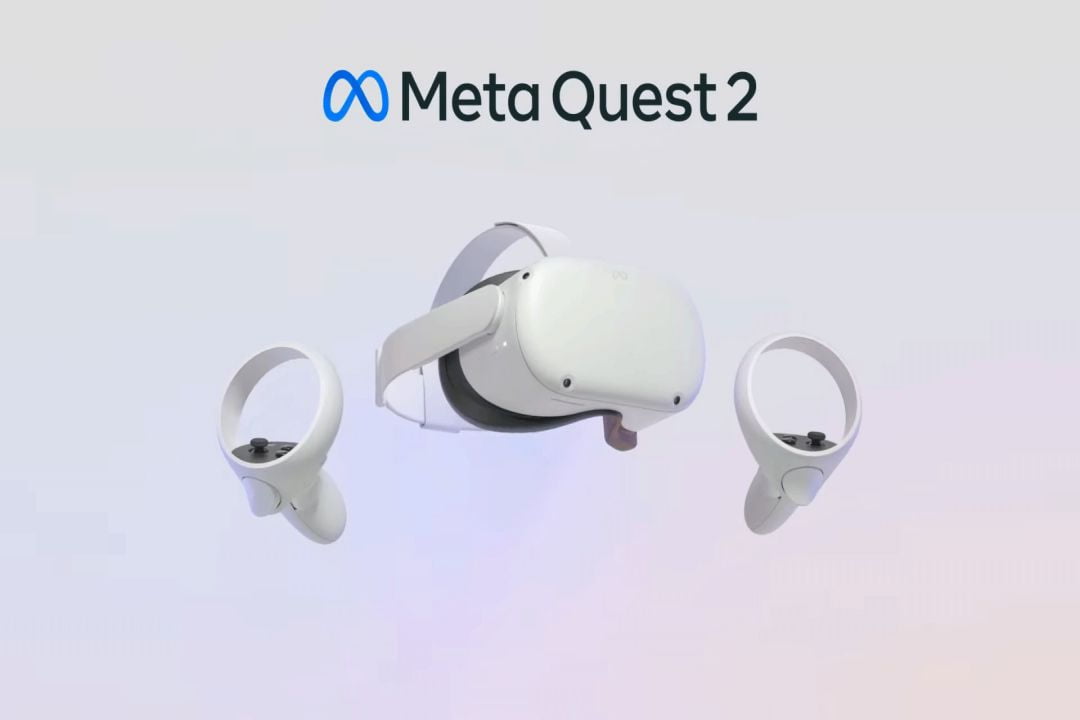 The update is probably pleasant and easy to get. This Meta Quest update is accessible concurrently and will be applied without causing any major issues for users, in contrast to some upgrades that go out to users gradually. The upgrade has a problem, though, because each time an app is launched, the new maximum GPU speed must be fixed. Currently, users can increase their Quest 2 by opening the program, removing their headset, and then re-putting it on. This problem will be fixed with the v49 system update, claims Meta. However, as it is still on version 47, it is still being determined when this update will be released.

Through updates, Meta has previously been able to make certain enhancements to its virtual reality headsets. The Oculus Quest didn’t come equipped with the ability to connect to a computer at first. Instead, it was included in an update that followed its release. Fans who purchase these headsets are happy to see their device advance without purchasing a new one frequently. But with the Meta Quest 3 approaching, this might be one of the last significant changes to the Meta Quest 2.