Michael J Fox age: How old is Back to the Future star now?

Michael J. Fox is famed for his role in Back to the Future, as well as many TV roles which he performed subsequently. He has been an advocate for Parkinson’s disease, starting his foundation in 2000; some years after his own diagnosis.

How old is Back to the Future star Michael J Fox now?

He was born Michael Andrew Fox in Canada on June 9, 1961, and lived all over the country due to his father’s job as a member of the Canadian Forces.

His acting career began at age 15, when he starred in Canadian TV series Leo and Me, in which he played Jamie, who was the ‘me’ character. 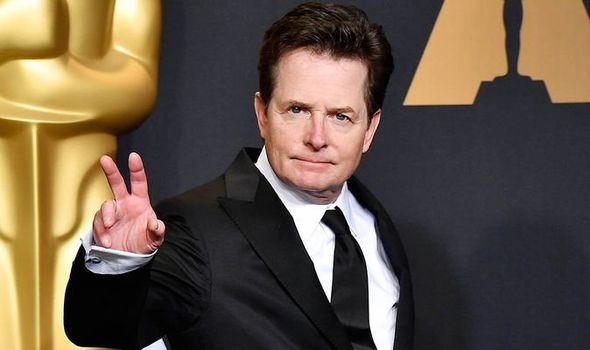 In 1979, aged just 18 years old, he went to Los Angeles to live and pursue an acting career.

He earned a spot on American TV show Letters From Frank, but was credited as Michael Fox.

Afterwards, he performed in his first movies Midnight Madness in 1980, and Class of 1984 in 1982, still credited as Michael Fox – though this soon changed.

He then landed a job in Family Ties, a hugely popular NBC series which ran from 1982 to 1989, which helped him earn Teen Idol status.

Michael won three Emmys for his role in the show, as well as a Golden Globe in 1989. 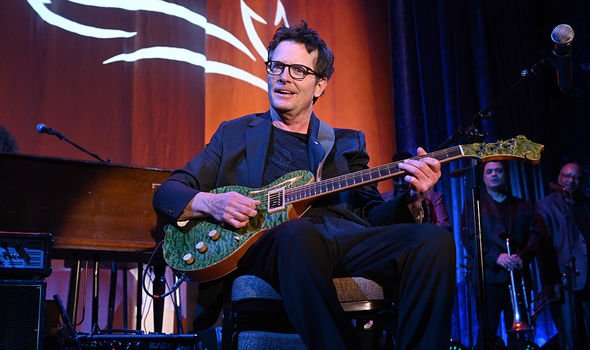 However in 1985, he featured in the Robert Zemeckis movie Back to the Future, which he filmed alongside his commitments to Family Ties.

Despite these gruelling rehearsal and filming schedules, Michael still made other movies alongside Family Ties and Back to the Future, including Teen Wolf in 1985, Light of Day as well as The Secret of My Success in 1987, Bright Lights, Big City in 1988, and Casualties of War in 1989.

During the early 1990s, he focused mainly on film, signing up for many films in quick succession after being privately diagnosed with Parkinson’s disease in 1991. 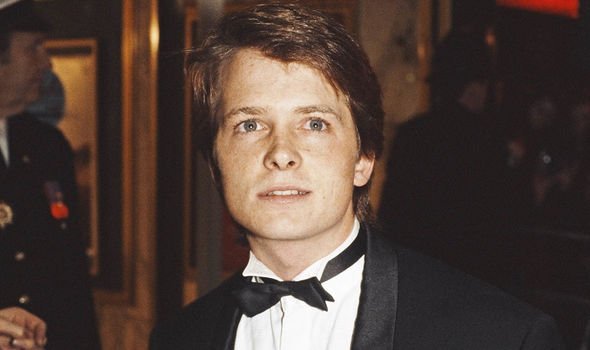 He told the New York Times: “My decision making was ridiculous. It wasn’t based on truth.

“I was so scared. I was so unfamiliar with Parkinson’s. Someone is saying your life is going to be completely changed. Yeah? When?

“That thinking didn’t allow me to trust that I could make a decision without worrying about time restrictions or financial pressures — which were inflated in my head.

“If I’d had any imperative to accomplish anything with movies, it shouldn’t have been to do as many quick successful ones as I could. 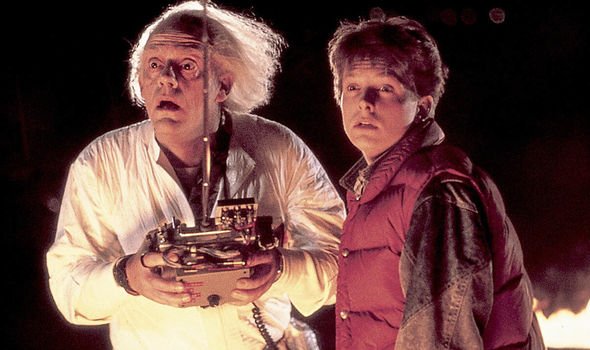 Michael J Fox in Back to the Future (Image: Universal)

“It should’ve been to do as many good ones as I could. To do one good one. To find something that meant something to me.

“And it wasn’t until ’94 that I started getting it. That’s when I started to accept the disease — and acceptance doesn’t mean resignation.

“It means understanding and dealing straightforwardly. When I did Spin City, I started to do that.”

Spin City came around in 1996 and lasted until 2002, but Michael left the show in 2000, returning for three episodes in the final series.

It was during his time on Spin City that he made his Parkinson’s diagnosis known, announcing it in 1998, after which he started the Michael J Fox Foundation in 2000.

He semi-retired from acting, only to continue in small ways during the 2000s and 2010s, until The Michael J Fox Show in 2012 and his role as Ethan West on Designated Survivor in 2018.

In his 2020 memoir, he said he was retiring from acting again, writing: “There is a time for everything, and my time of putting in a 12-hour workday, and memorising seven pages of dialogue, is best behind me…

“I enter a second retirement. That could change, because everything changes. But if this is the end of my acting career, so be it.”

Previous articleAamir Khan Will Face Off Against Viswanathan Anand
Next articleVidya Balan expresses her ‘fierce’ mood in the best way possible; See PICS