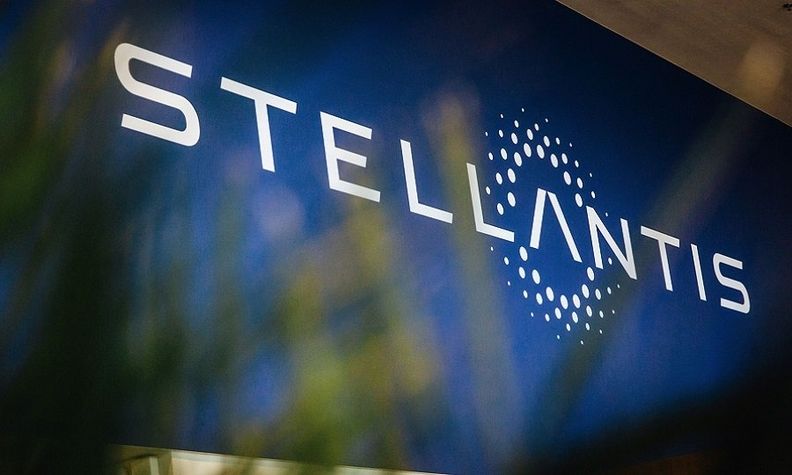 DETROIT — The impact of the global semiconductor shortage on the auto industry spread on Saturday, as Stellantis warned its highly profitable pickup trucks were hit, while Ford Motor Co. said it would cut more U.S. production.

Stellantis, the world’s fourth largest automaker, said it will build and hold for final assembly its Ram 1500 Classic trucks at its Warren, Michigan, and Saltillo, Mexico, assembly plants. When chips become available, the vehicles will be completed and shipped to dealers.

The action will last “a number of weeks,” a Stellantis spokeswoman said, declining to reveal how many trucks would be affected.

The chip shortage, which has hit automakers globally, stems from a confluence of factors. Carmakers shut North American plants for two months during the COVID-19 pandemic last year and canceled chip orders. Meanwhile, demand for chips surged from the consumer electronics industry as people worked from home and played video games. Now carmakers must compete for chips.

Carmakers have repeatedly said they will prioritize chips for their most profitable vehicles, but the impact on the Ram, as well as previous reports by Ford and General Motors of lost or impacted production of their full-size trucks, shows the shortage is hitting companies where it hurts.

Stellantis CEO Carlos Tavares said earlier this month the problems might not be fully resolved by the second half of 2021, as some auto rivals have flagged, describing supplies as the “big unknown” for revenues in 2021.

Ford said Saturday it will idle its Ohio assembly plant next week, while its Kentucky Truck Plant in Louisville will only work two of three shifts. Both plants will return to full production the week of March 29.

The U.S. automaker said the latest action is part of a prior forecast it made that the shortage could hit 2021 profits by $1 billion to $2.5 billion.

On Thursday, Ford said it would assemble its flagship, highly profitable F-150 pickup truck as well as Edge SUVs in North America without certain parts and then hold them “for a number of weeks” until they can be completed and shipped, affecting “thousands” of vehicles. It also said it would idle production at plants in Louisville, Kentucky, and Cologne, Germany.