If you’re a little confused, join the club. Microsoft announced it dropped the Office moniker in 2020 after the company realized its productivity suite was no longer merely valuable for an office environment. However, it seems it’s taken the company two years to commit to that change. Finally, in 2023, Microsoft Office will officially become Microsoft 365. 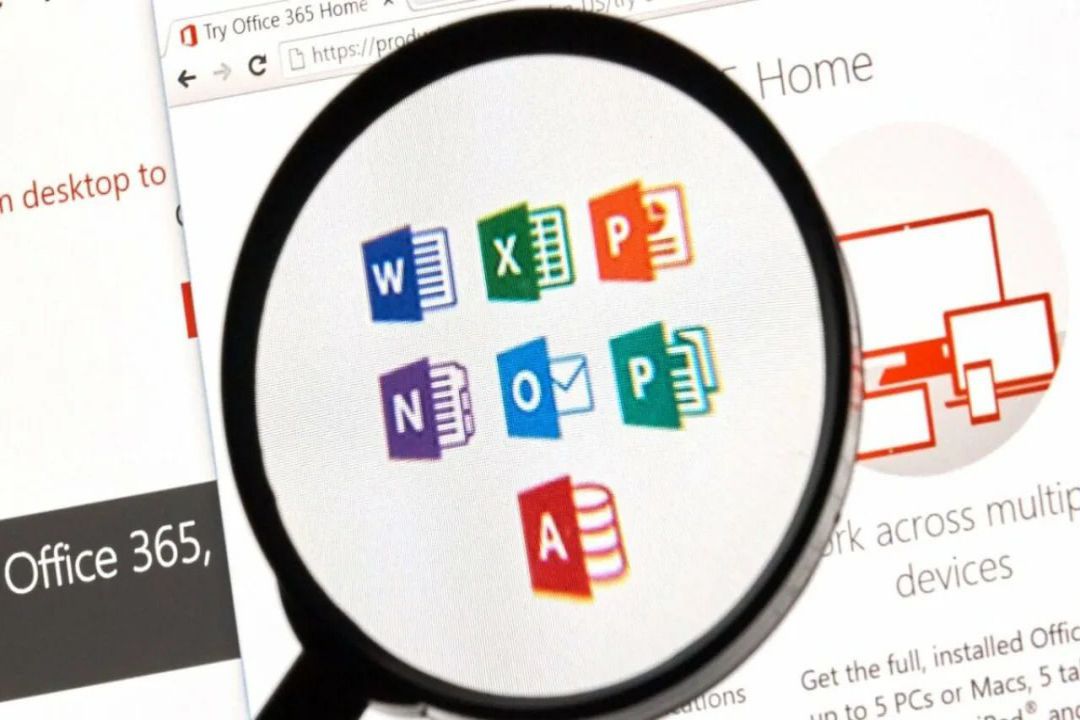 Nothing else is changing, though, merely the name. As Microsoft explains: ‘You will continue to have access to programs like Word, Excel, PowerPoint, and Outlook as part of Microsoft 365. The Office 2021 and Office LTSC plans will continue to let customers and businesses make one-time purchases of those apps. The subscription plans for Office 365 are also unaffected.

Your current account, profile, subscription, or files won’t be affected. A new icon and name will automatically be added to the app in updates throughout November and beyond, so keep an eye out for those changes.’ You’ve heard it straight from the tech giant’s mouth – there will be no changes to your account. All that changes is a shiny new icon and name. That’s it.

This would be incredibly exciting if Microsoft were the only player in the productivity suite industry. However, they aren’t. With Google, you can get similar functionality to the Microsoft 365 productivity suite. The best part of all this is that Google’s offerings are free. If you like Microsoft Word but don’t like the fact that it’s paid content, try Google Docs. If you use Microsoft Excel, try Google Sheets. There’s a free Google product for every service that Microsoft offers. 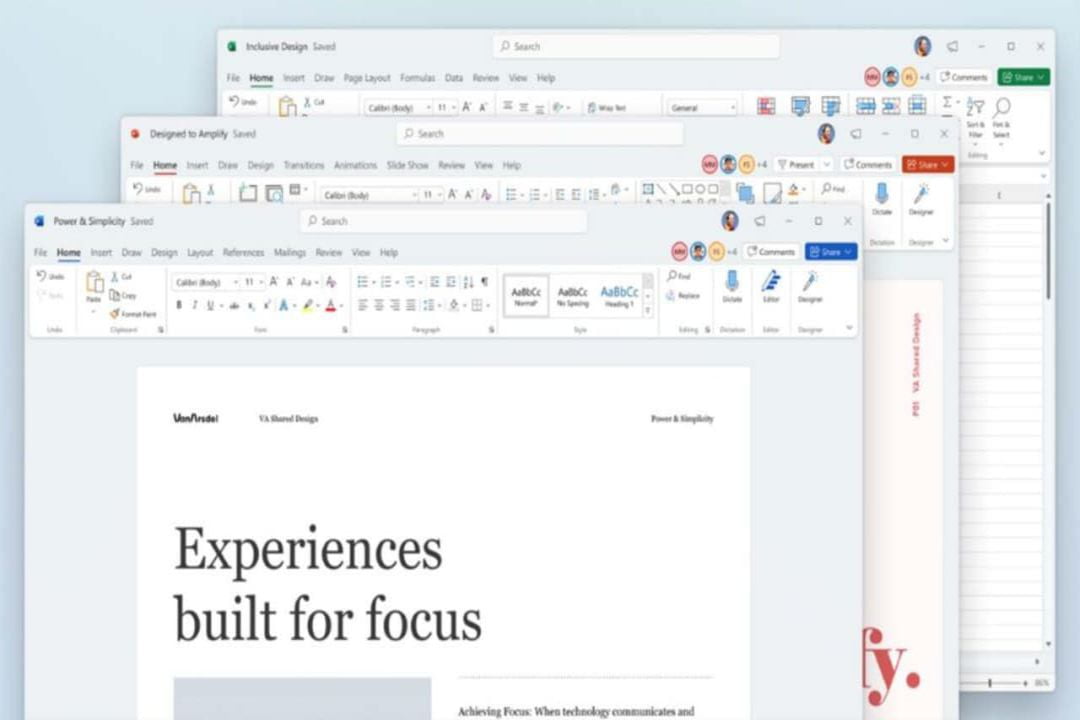 In other Microsoft news, just in case you still ride the 365 yearly subscription train, Microsoft 365 apps are now easier to update than ever. Google apps are still free, though

Our Top Picks For The Best Electric Car In 2023