Microsoft’s well-known third-party iOS keyboard, SwiftKey, is back on the App Store a few weeks after the company decided to delist it from the platform and close the app. 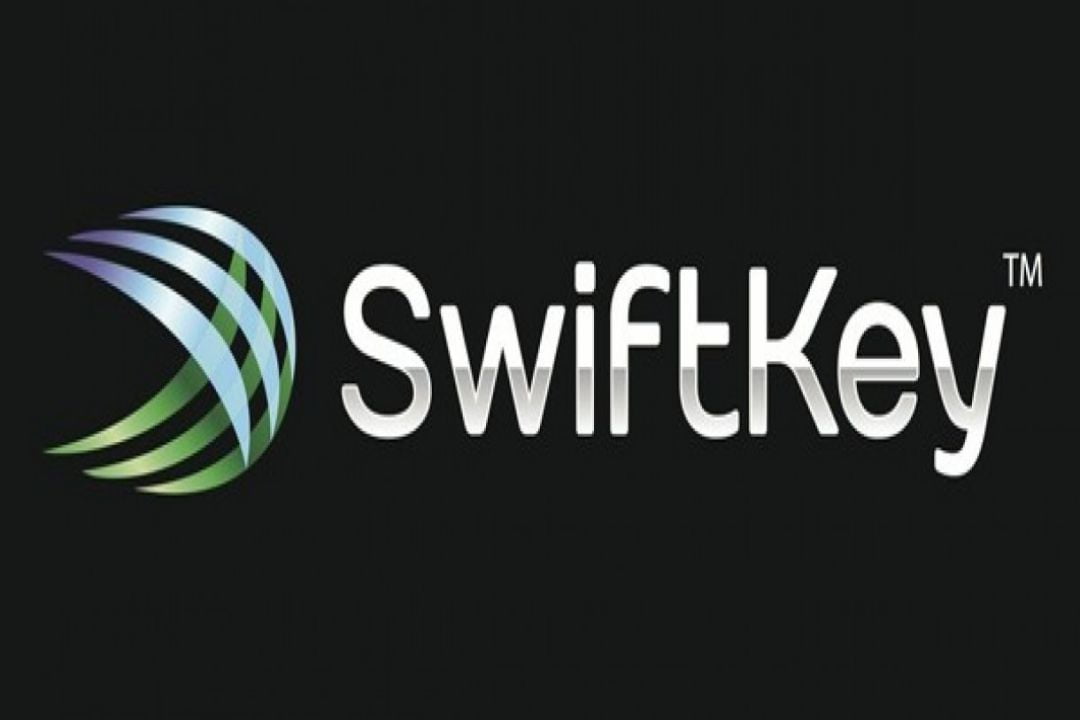 Microsoft announced in September that SwiftKey for iOS was discontinued and would no longer be available from the App Store. Many were disappointed by the choice because SwiftKey is a well-liked substitute for Apple’s default iOS keyboard among iPhone users. A few weeks later, Microsoft announced that it was returning the app to the App Store in response to customer feedback. 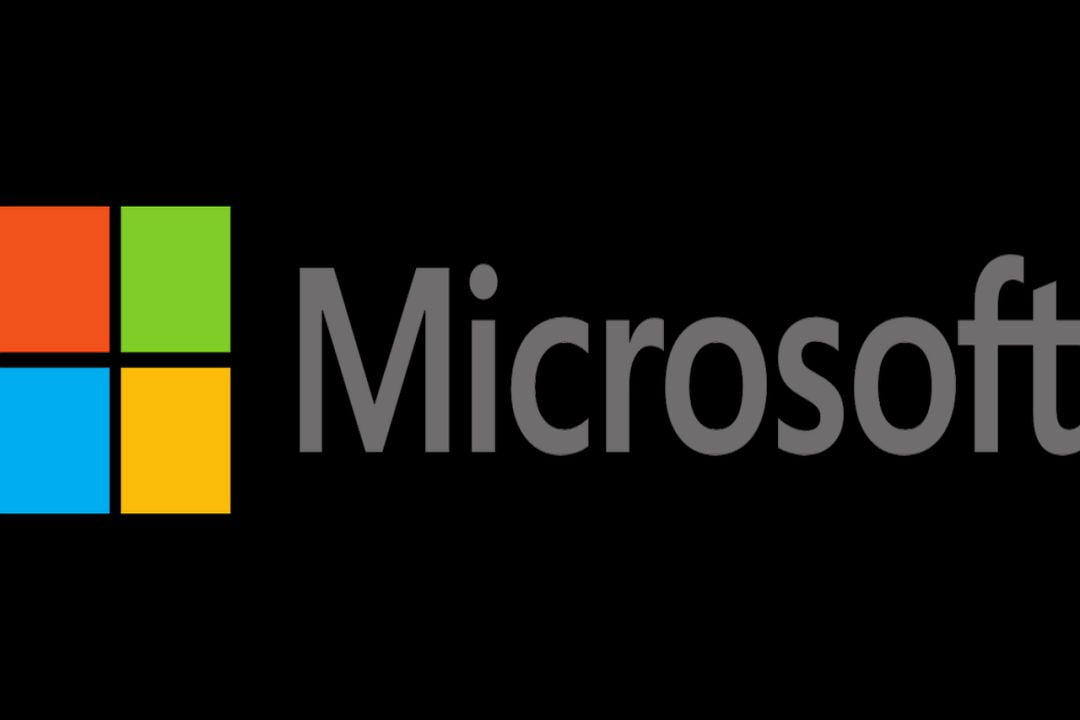 According to user feedback, SwiftKey iOS has been relisted on the Apple App Store, and a Microsoft representative told The Verge. A Microsoft employee teased users on Twitter with the news, encouraging them to “stay tuned” for updates on the app.

Zelensky’s adviser scolds Musk – everything has been found out!