Mike Bushell told fans that it was “getting tense” in the BBC Breakfast studio today. The sports presenter took to social media to air his views, as his co-stars attempted to solve the baffling Line of Duty mystery – Who is H?.

Ahead of the show’s finale this weekend, Naga Munchetty and Charlie Stayt acted out mock scenes from the police drama for a segment on the breakfast show.

They also introduced super fans, who have been trying to crack the case.

Alongside the footage, he spoke of the tension between DS Stayt and DS Munchetty. 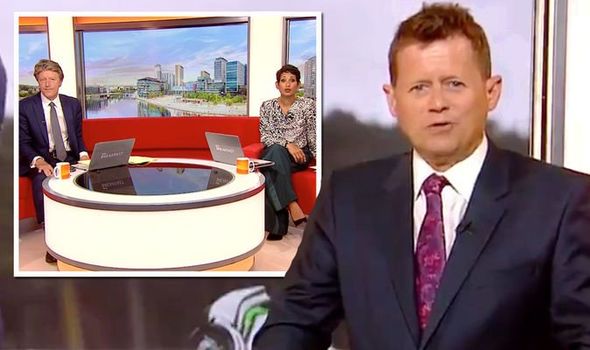 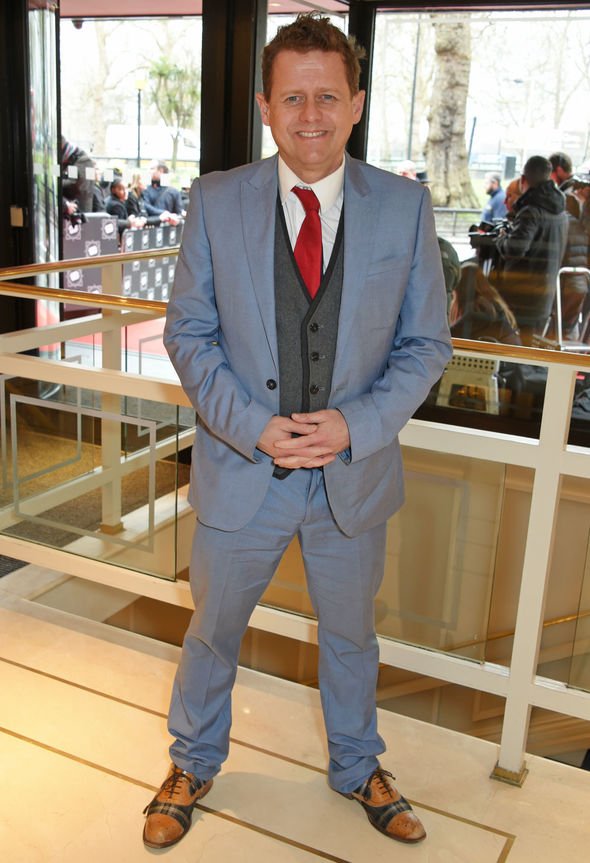 Mike Bushell told fans that it was ‘getting tense’ in the BBC Breakfast studio today (Image: Getty Images)

“Brilliant analysis from the team but DS Stayt’s hair is ruffled under examination from DS @TVNaga01.

“Ahead of the series finale, #BBCBreakfast enlists expert help to crack the #LineOfDuty mystery.” 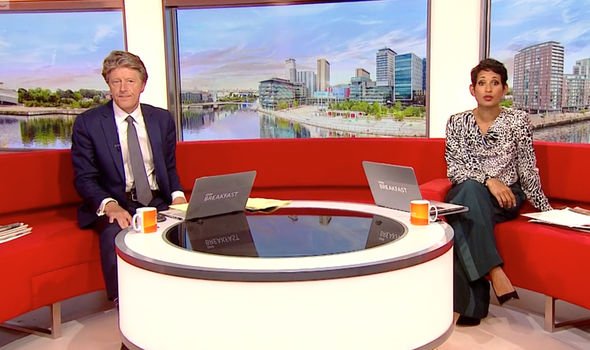 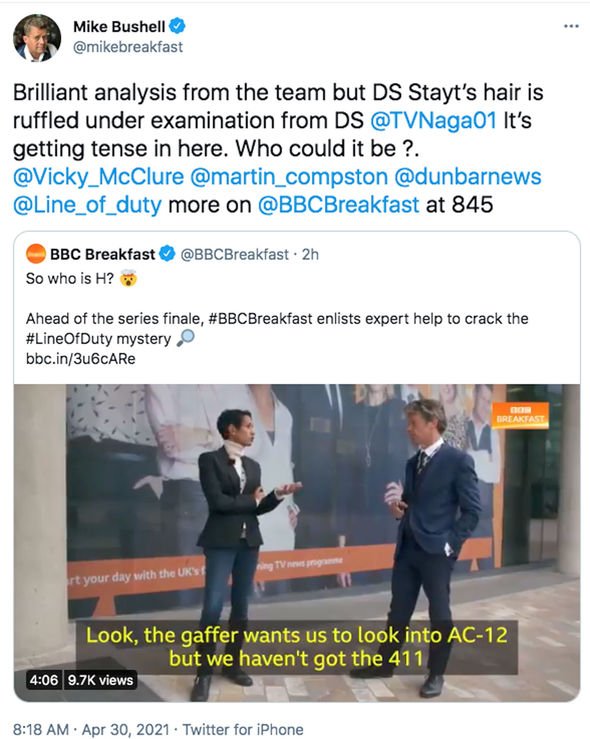 Mike Bushell told fans that it was ‘getting tense’ (Image: Twitter) 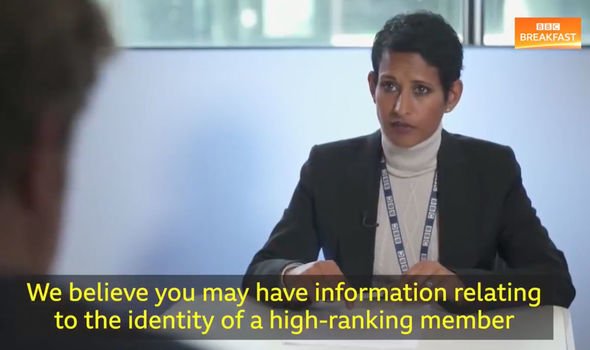 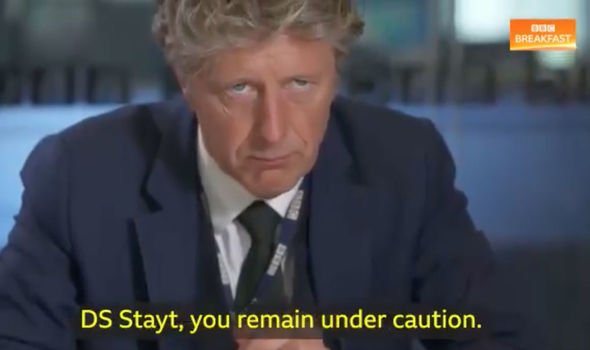 Charlie Stayt in a Line of Duty sketch (Image: BBC)

In the clip which accompanied the tweet, the duo performed an interrogation in the style of the show.

“DS Stayt, you remain under caution.

“We believe you may have information relating to the identity of a high-ranking member of the OCG, H.”

“I demand to be interviewed by a presenter of at least one rank higher,” Charlie cheekily hit back.

Viewers of the show also offered their theories.

They suggest the corrupt officer could be Detective Chief Superintendent Patricia Carmichael of AC-3, Chief Inspector Osborne, or the police officer from series one, who didn’t check the freezer properly.

A picture of him labeled “CHIS”, meaning Covert Human Intelligence Source, had been stuck on the wall behind Naga during their interrogation scene.

“No way am I a CHIS. I’m OCG [Organised Crime Group] baby,” he declared, adding a laughing emoji.

“I know what’s under that concrete floor #LineOfDuty,” he went on to add.

Season six of Line of Duty concludes on Sunday night.