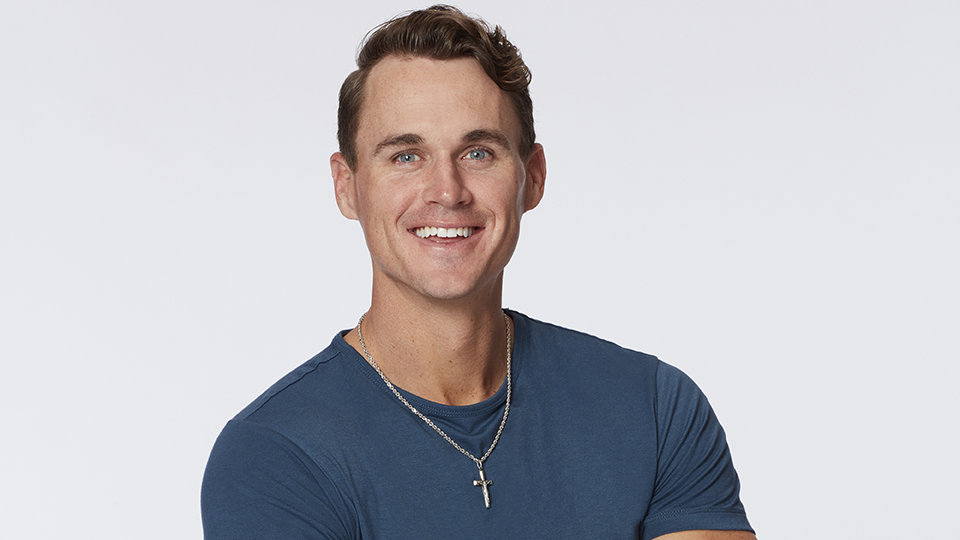 A virgin and a sex-positive Bachelorette. It’s producer 101, which is why fans want to know Bachelorette 2021 spoilers about Mike Planeta‘s time on Katie’s season and whether his virginity will be an issue in their relationship.

Mike is one of 30-plus contestants on season 17 of The Bachelorette with Katie Thurston. Katie a 30-year-old bank marketing manager from Renton, Washington, was announced as the season 17 Bachelorette at the “After the Final Rose” special for season 25 of The Bachelor with Matt James in March. Katie was a contestant on Matt’s season and was eliminated in 10th place, which makes her one of the earliest Bachelor or Bachelorette eliminees to become the lead of her own season. (Michelle Young, a 27-year-old teacher from Edina, Minnesota, was also announced as the season 18 Bachelorette. Her season will premiere later this year.)

Mike checks a lot of boxes for Katie. He’s loving and committed. But there are a lot of differences between them too. So how far does Mike make it on Katie’s season? Well, read on for the Bachelorette 2021 spoilers about Mike we know so far. 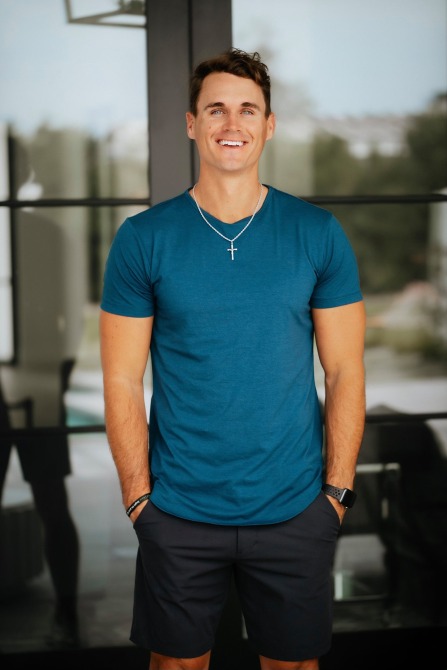 Who is Mike from The Bachelorette?

Mike, who is also called Mikey, is a 31-year-old from San Diego, California. As he explained in the premiere of The Bachelorette season 17, he is a virgin and is saving himself for marriage. He told Katie this in episode 2. “When people find out that this great-looking guy used to play professional baseball, they assume that he must be a ‘player,’ but that could not be further from the truth,” his Bachelorette bio reads. “Mike grew up in a very loving family where the cornerstone of his upbringing was his faith. He has always been a one-woman type of guy, but due to his successful run in the MLB, dating was never really a priority in his life. Now, after retiring from baseball and opening up a gym for high school athletes, Mike is ready to focus on the missing piece in his life – finding love.”

His bio continues, “Mike describes himself as easygoing, social, goofy and disciplined. He is looking for a woman who loves staying active, will make him laugh, and most importantly, has the same set of values as he does. Mike’s family is extremely important to him so, ideally, he is looking to find someone whom his parents and three sisters absolutely adore. Mike loves his life and is 100% ready to share his life with the woman of his dreams. Is Katie that woman? Only time will tell.”

For his fun facts, Mike listed the following:

– Mike occasionally describes himself as basic.

What is Mike’s job?

Mike owns a gym in San Diego. Before his current career, he was a Minor League Baseball player and outfielder for the Baltimore Orioles. Prior to that, Mike played college basketball for Point Loma Nazarene University in San Diego, California. He graduated from Point Loma in 2016 with a bachelor’s degree in kinesiology and exercise science. In 2017, he also received a master’s degree from the school in sport and fitness administration and management. According to his Linkedin, Mike has also worked for companies like Lululemon and EXOS. Reality Steve also reports that he works as a personal trainer.

Does Mike win The Bachelorette?

As of now, we don’t know who wins Katie’s season of The Bachelorette, but we know that is isn’t Mike. Sorry, Mike fans. (We have a feeling we’ll see him on Bachelor in Paradise though.) Though we don’t know who Katie’s winner is, Reality Steve reports that her four finalists who make it to Hometown Dates are: Andrew Spencer, a 26-year-old pro football player from Vienna, Austria; Justin Glaze, a 26-year-old investment sales consultant from Baltimore, Maryland; Greg Grippo, a 27-year-old marketing sales representative from Edison, New Jersey; and Blake Moynes, a 30-year-old from Ontario, Canada. (Blake, who is a surprise contestant on Katie’s season, was eliminated in ninth place in season 16 of The Bachelorette with Tayshia and Clare.)

Previous articleDistributed the patch Dead by Daylight 5.0.0 – The Resident Evil chapter is online
Next articleEuro 2020: France beat Germany 1-0 to go second in Group F after Mats Hummels scored an own goal.