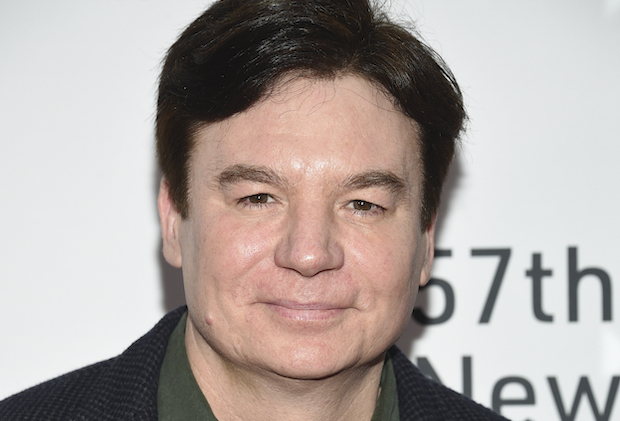 More than two years after the project was first announced, Netflix has released a title and details for a half-hour series in which SNL vet Mike Myers will play no fewer than seven different characters.

The Pentaverate — now in production and produced by/starring Myers — will ask: “What if a secret society of five men has been working to influence world events for the greater good since the Black Plague of 1347?” As the six-episodes comedy series begins, one unlikely Canadian journalist finds himself embroiled in a mission to uncover that truth — and just possibly save the world himself along the way.

The TVLine-Up: What’s New, Returning and Leaving the Week of June 20

Previous articleDaniel James: Wales winger says side will be feared by opponents at Euro 2020 |
Next articleYami Gautam Shares Wedding Pictures, Calls It Memories For A