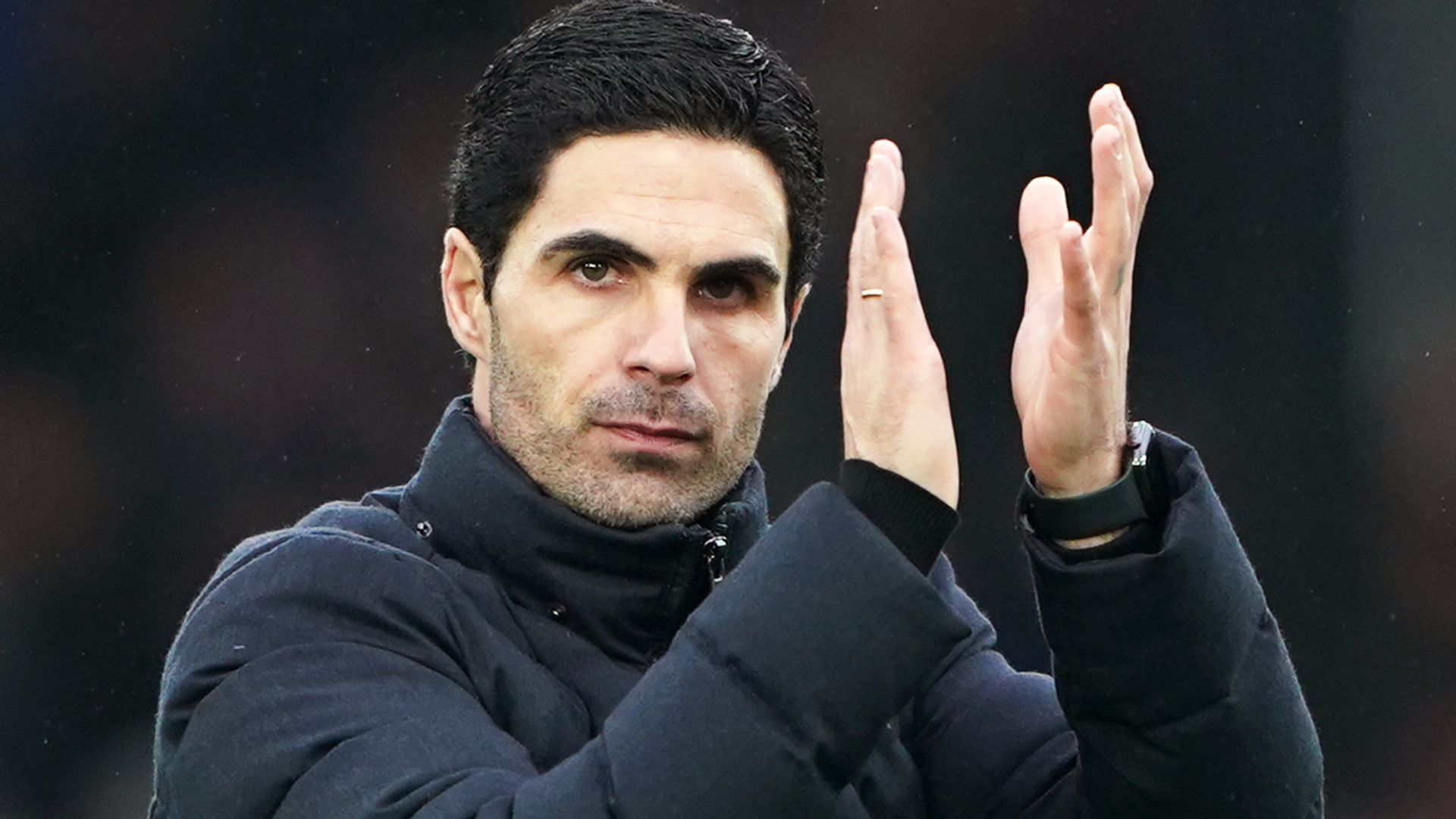 Arsenal manager Mikel Arteta says his players cannot afford to be distracted by talk of a takeover at the club ahead of their Europa League semi-final second leg against Villarreal.

It was confirmed by Thierry Henry this week that Spotify owner Daniel Ek has “reached out” to the Kroenke family to present an offer to buy Arsenal.

Ek is confident the offer – which is expected to be worth around £1.8bn – will be considered and has the full backing of Henry and fellow Arsenal legends Patrick Vieira and Dennis Bergkamp.

The takeover speculation is part of an increase in supporter-led calls for change in the way Premier League clubs are run, especially the six which attempted to form a breakaway European Super League last month.

Arteta, meanwhile, is preparing his side for a huge game on Thursday as they attempt to overhaul a 2-1 deficit to Villarreal in the second leg of a Europa League semi-final, a competition for which victory carries qualification for next season’s Champions League.

“We have to try to be away from all of the rumours and everything that is happening around the club,” said Arteta. “We have to focus on the pitch because the best way to help the football club is to win football matches and be competitive at the highest level.

“It’s a massive game for the club and if we win we will be much closer to getting a trophy. Winning always helps for the future, it is the best way to prepare for anything.”

Fan protests at Manchester United led to the postponement of their game against Liverpool on Sunday and Gunners fans are in a similar mood to their Old Trafford counterparts regarding the respective owners of the clubs.

The Arsenal Supporters’ Trust (AST) say they have held a constructive meeting with Ek and Arteta says that while protests may continue on Thursday night, his players must be focused on the match.

“I think fans have to be able to express themselves,” he said. “They have the right do it. We have to prepare for the game in the best possible way and I wouldn’t like to use any excuses if something happens with that.

“I know that the only focus of the fans is to defend the club and they want the best for the team. We will try to give them that.

“We’ve been missing the fans so much and we need them.”

Previous articleNeha Kakkar Takes Home 5 Lakhs Per Episode; Salaries Of Himesh Reshammiya, Aditya Narayan & Others Revealed!
Next articleAB de Villiers is a world-Class player and he can walk in any team in the world: SA spinner Tabraiz Shamsi