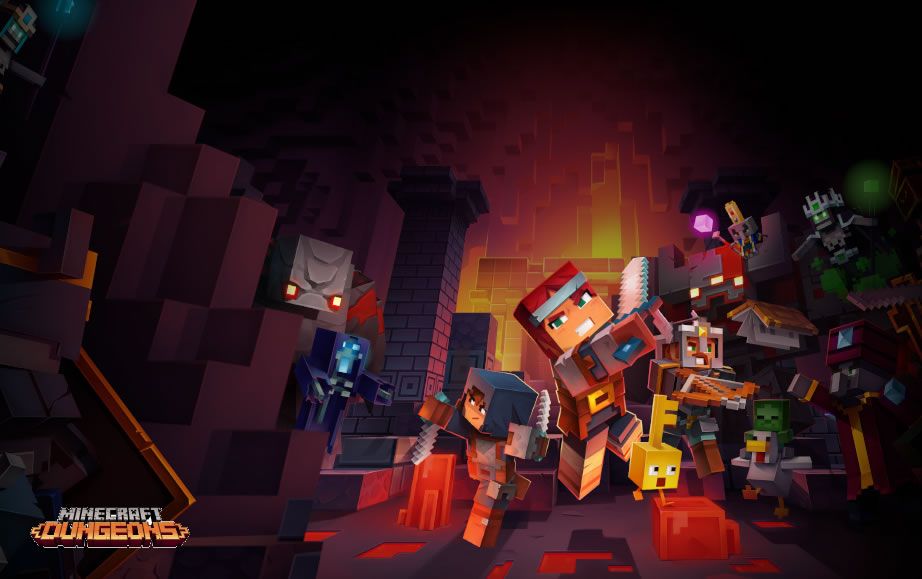 Mojang Studios released update 1.8.8.0 for Minecraft Dungeons today. We have the full patch Notes for the 5 May update.

The Minecraft Dungeons Update 1.15 can now be downloaded for all platforms. You have to download 403MB on the PS4, the size of the download may vary depending on on the platform.

The long-awaited cloud saves feature and now available in Minecraft Dungeons! With this update, now you can save yours progress in the cloud, so you can pick up is play your heroes on Nintendo Switch, PlayStation 4, Windows PC, Xbox One and Xbox Series X | S.

While the in-game prompt show how to load and download Heroes using Cloud saves, you can check out the support article if you have any questions on the process.

Previous articleChampions League: After drawing the first leg of the semi-final 1-1 at the Estadio Alfredo Di Stefano Stadium in Madrid, English side Chelsea will face 13-time winners Real Madrid at the Stamford Bridge in the second leg on May 6.
Next articleShah Rukh Khan Once Rejected A David Dhawan Film Which Went To Kapil Sharma With A Twist!