Mirage Will Be A Classic Assasin’s Creed, According to Ubisoft

In an interview, it was stated (again) that Ubisoft is pushing for Assassin’s Creed Mirage to have a traditional focus, removing the deeper RPG and expansive open-world features that have been included in the company’s flagship brand since 2017. 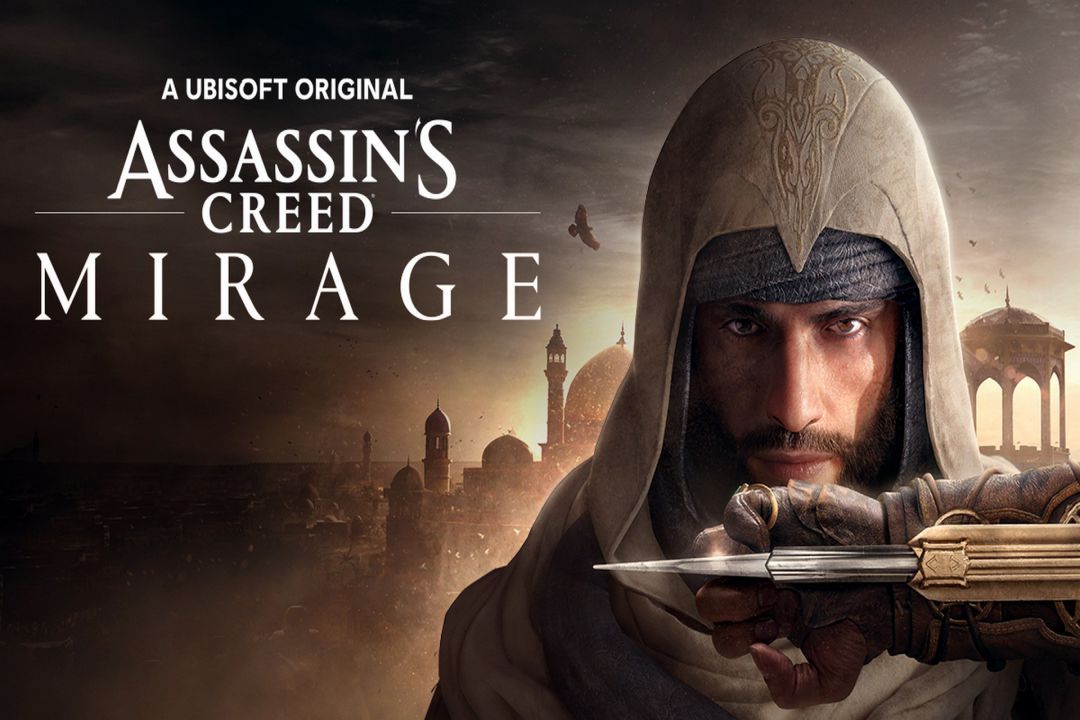 A “demand for a character-driven plot, based on the key pillars of the early ACs in a more intimate scale,” it was claimed, exists. Fans who are sick of the mystical and fantastical themes in games like Origins, Odyssey, and even the most current Assassin’s Creed game, Valhalla, will be happy to hear this.

The Good Within The Bad

This information is released as Ubisoft cancels other unannounced projects to recoup lost revenue. As sales decline, the company looks for ways to reduce expenses. Unfortunately, only six months have passed since seven projects were closed.

Ubisoft looks to Assassin’s Creed, its all-time best-selling franchise, to get things back on track. The ambitious roadmap includes tasks like releasing the amazing mobile-only game Codename Jade. The game recently had a test build, and several minutes of content leaked online, and it looks impressive.

In an interview with GamesRadar, Creative Director at Ubisoft, Stéphane Boudon, explained that the development team working on Assassin’s Creed Mirage, the next major title in the franchise, have built it to be a ‘love letter’ to the original Assassin’s Creed, released way back in 2007.

According to Boudon, this is a much smaller, densely-concentrated game, but it’s by no means less ambitious a title: 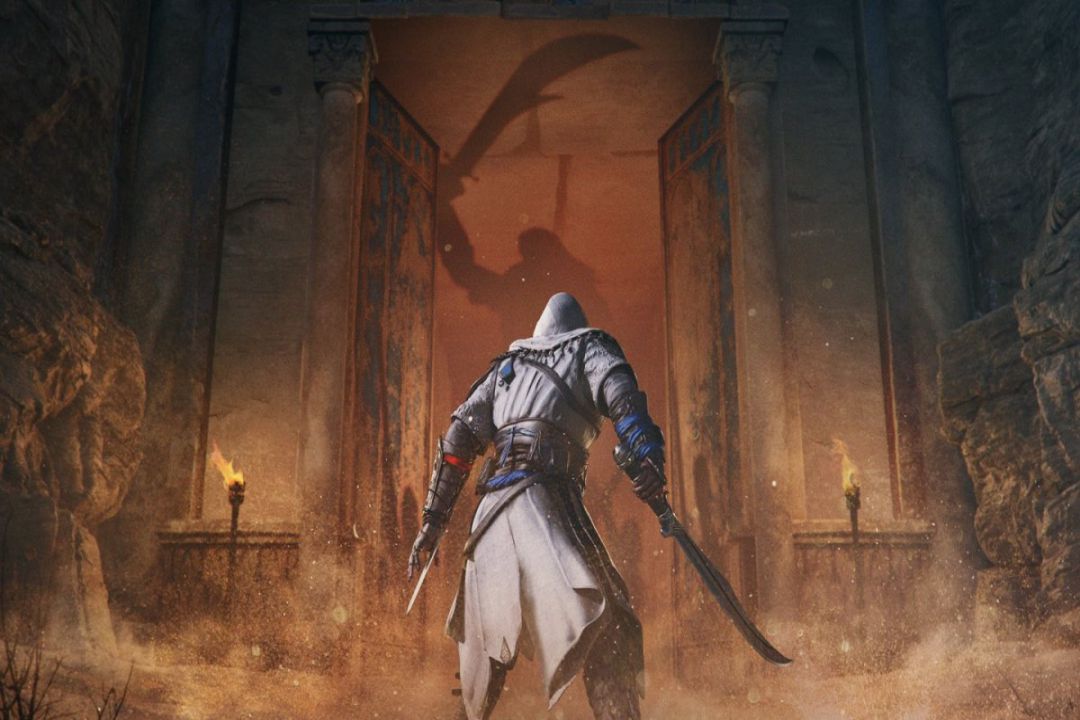 Our primary objective with Mirage is to provide the Hidden Ones with a complete immersion in Baghdad in the ninth century and the major events of the time. This is accomplished through Mirage’s more concentrated scope and obvious focus on Basim and his coming-of-age story. This game was intended to be a stand-alone experience that anyone may enjoy.

So, despite Basim having been introduced in 2020’s Assassin’s Creed Valhalla, there’s no requirement whatsoever for newcomers to the franchise to have played that title to learn about Basim. This is, of course, a sequel – and it’d likely make more sense to play Valhalla after experiencing Basim’s origin story.

Throughout the interview with GamesRadar, Boudon reiterated the return of several key franchise elements, such as crowd blending and classic stealth tools. It should be a return to form for fans of the older generation of Assassin’s Creed.