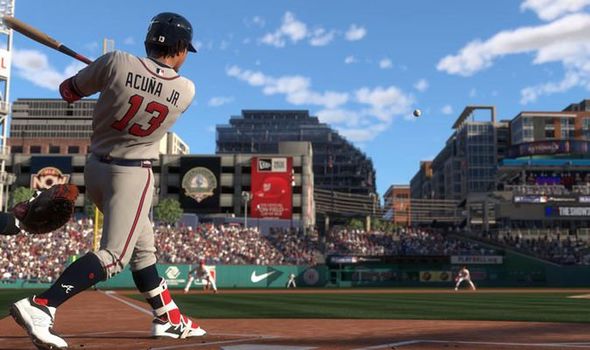 MLB The Show 21 servers are down once again for maintenance after game update 4 was released earlier this week. The latest batch of server downtime marks the third week in a row that MLB The Show fans have faced scheduled server maintenance following the game’s launch on April 20. On launch day MLB The Show 21 players were hit with an unhandled server exception error message and since the game’s big release on PlayStation and – for the first time – Xbox consoles there has been plenty of work taking place to bring server performance up to scratch.

As with previous MLB The Show 21 server downtimes the latest scheduled maintenance began today (Thursday May 6) at 4am pacific time – which is 7am eastern and 12pm BST.

Announcing the latest MLB The Show server maintenance the game’s official Twitter account said: “Server maintenance is scheduled at 4 AM PT on Thursday 5/6/21. Please complete all games prior to that time. Thank you.”

Announcing the release of game update 4 the game’s official Twitter account wrote: “Our number one priority remains server stability and performance. We have a small game & server update 4 AM PT on 5/4/21.”

In case you’re wondering, here are the patch notes for MLB The Show 21 game update 4… 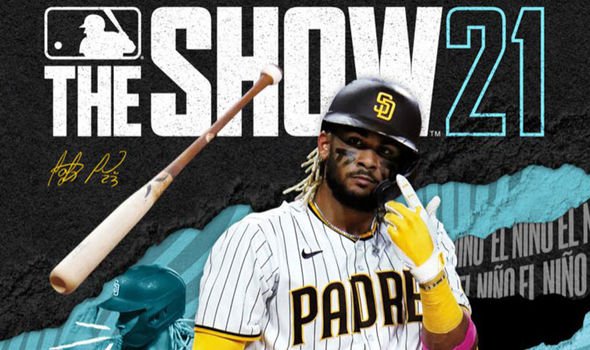 Moved the All-Star game to Colorado

Double XP is still turned on.

We will continue to monitor performance and work to improve stability as we move forward.

Thank you for playing MLB The Show!