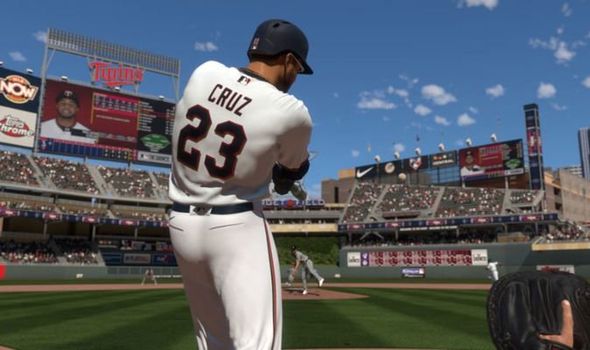 You can find the full patch notes below .

Fixed an issue where catchers would throw after a throw cancel

There are no tuning changes to gameplay in this update.

Fixed a visual bug with the Ballplayers attribute bar that would allow it to go over 99 even though base attributes don’t impact the Ballplayer past 99. (Equipment still works as intended and it will apply the corresponding attributes to the Player Card once loaded into the game and your Ballplayer is on the field)

ROAD TO THE SHOW

Fixed an issue where Pitchers would stop pitching 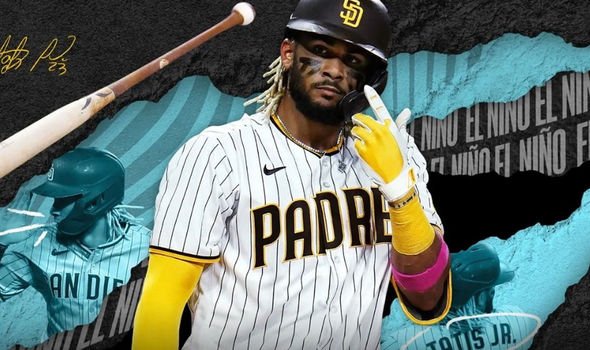 When offline, the fast forward prompt no longer stays on screen after a presentation completes

Marlins park has been renamed to loanDepot park

Fixed various player animations in the dugouts across all stadiums

Various fixes made to the environments in Stadium Creator

Adjustments made to the camera behavior in custom stadiums

Added a greater variety of presentation cameras in created stadiums

Various updates and adjustments made to the UI

Fixed a bug where the fielding tutorial would sometimes appear blank

Various updates to descriptions and textures for equipment items

Various crash fixes across the areas of the game

Various tweaks and adjustments to commentary

When creating a player, the player’s hands should no longer escape from their wrists and float away while scrolling too quickly through animations

We will continue to monitor performance and work to improve stability as we move forward.

Thank you for playing MLB The Show!