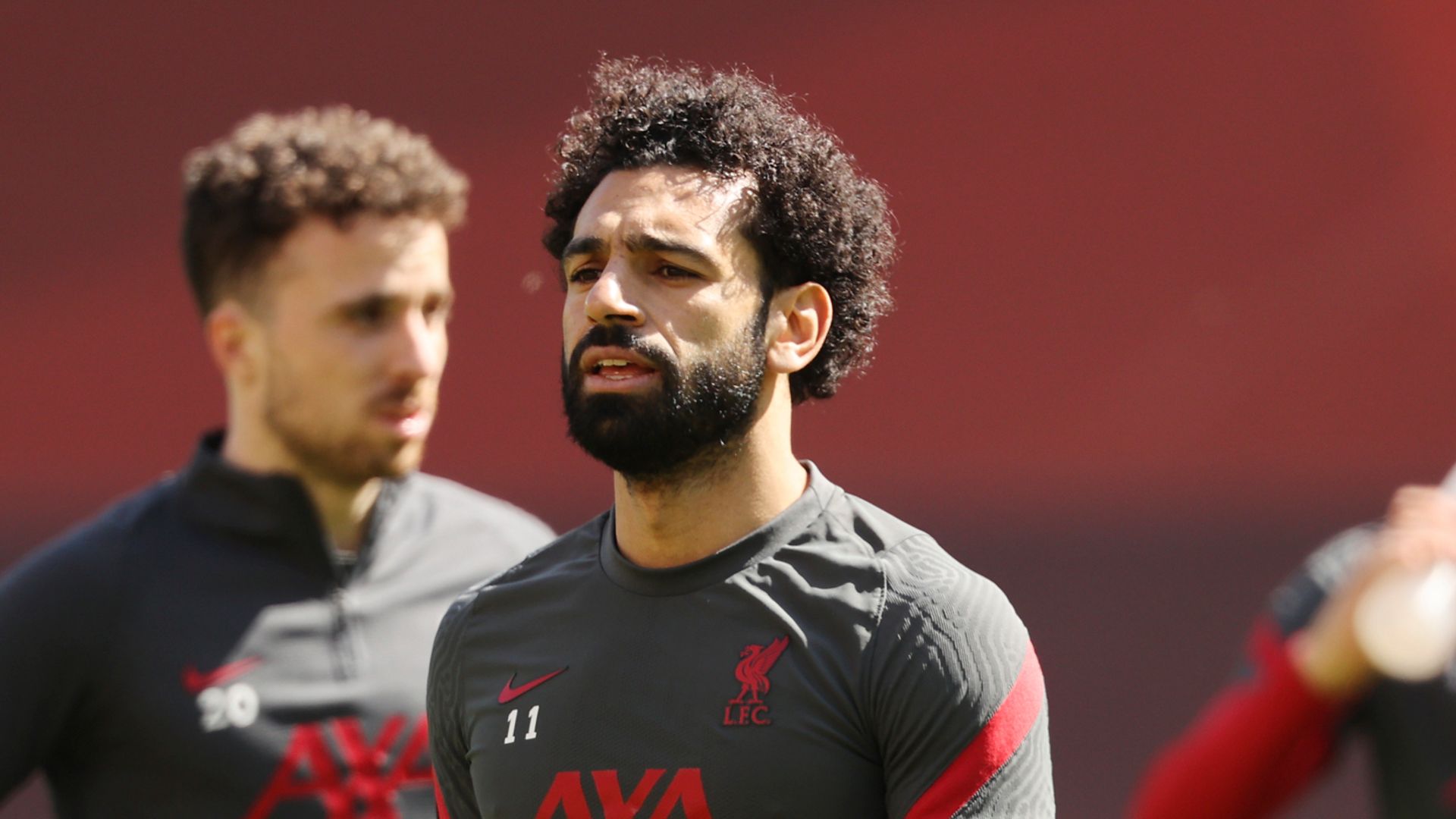 Mo Salah says no one from Liverpool has approached him as yet to discuss the possibility of signing a new contract at the club.

Salah’s current deal at Anfield runs until the summer of 2023 but the Egypt forward says there is currently no prospect of an extension.

The 28-year-old has previously hinted his future could lie in Spanish football, with Barcelona and Real Madrid often touted as potential destinations for Salah if he were to depart Merseyside.

When asked about a potential new deal at Liverpool, Salah told Sky Sports: “No one is talking to me about that, so I can’t say much about that.

“No one in the club is talking to me about anything so I do not know.”

In January, Salah said he wanted to stay and continue to break records for as long as possible at Anfield and claimed he was “100 per cent” committed to winning more trophies at the club.

He reiterated that desire when asked about the remaining ambitions in his career.

“It’s a great thing to win, I’m just trying to win it again and again. Part of our job is to win trophies.”

Salah joined Liverpool from Roma for a then club-record transfer fee in 2017 and the 28-year-old has scored 120 goals in 193 matches for the club in all competitions.