A mod made for the PC port of Marvel’s Spider-Man introduces the Spectacular Spider-Ham into the game as a playable character. 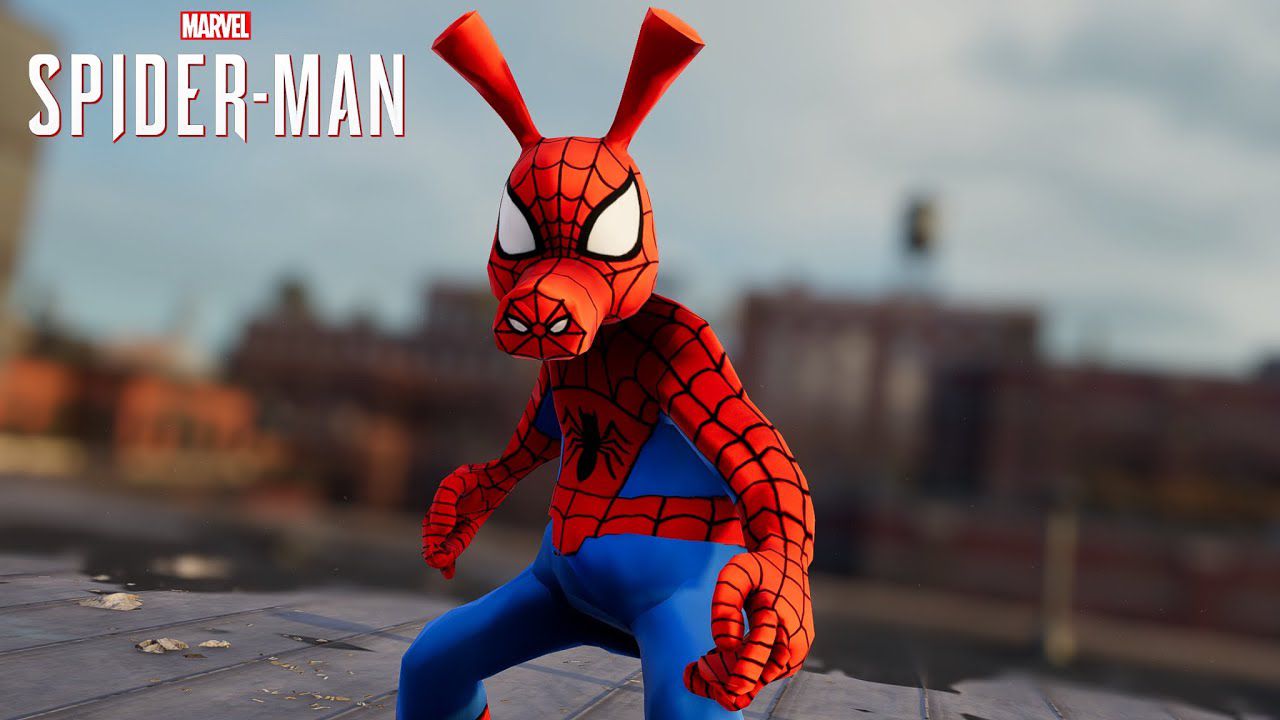 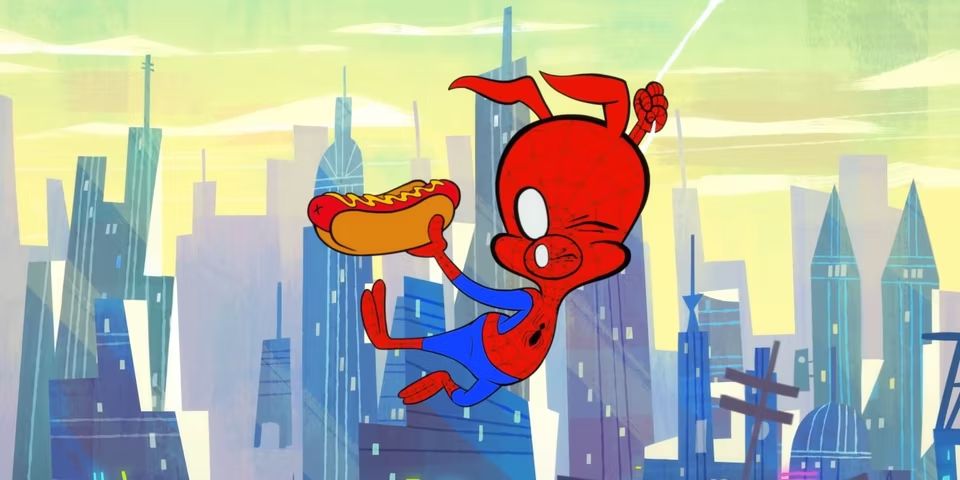 In a 1983 one-shot comic book, Spider-Ham made his debut to the public. The original Spider-Man’s animal parody, Peter Porker, lives in a world full of anthropomorphic parody versions of various Marvel heroes and villains. In 2018’s Spider-Man: Into the Spider-Verse, an animated film, Spider-Ham made his screen debut. He later starred in a short film of his own. He has now entered Marvel’s Spider-Man through mods, enabling players to take on the character’s role.

Spider-Ham was added to Marvel’s Spider-Man using a mod, according to images posted by user jjarack on Reddit. The photos demonstrate a replica of the character’s outfit from the animated movies in which he has appeared. This also applies to the nostrils on the tip of his snout, which move in tandem with his eyes. Even though Spider-Ham may not have had a cartoonish appearance, thanks to the mod, it is still nice to have him around. 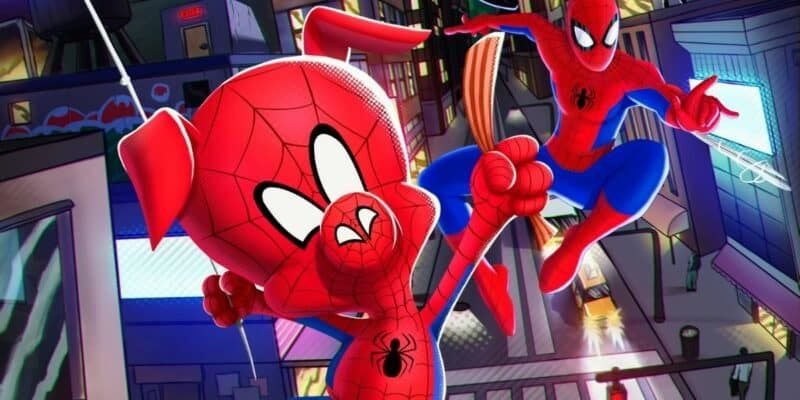 The Spider-Ham mod for Marvel’s Spider-Man is trendy on Reddit. One commenter said they loved the mod despite it being terrifying. Another user mentioned that this is what they have been waiting for; another person claimed that this game’s addition is cursed in the best way possible. After noticing that Spider-Ham is not in his usual proportions, He must be “packing that bacon,” one player reasoned. Although an official Spider-Ham outfit in Marvel’s Spider-Man would be nice, the current mod will have to work just fine.

Not only is Spider-Ham a humorous mod for the game, but Marvel’s Spider-Man mod even turns Peter Parker into Kermit the Frog. Gamers can play as the Muppets star right away because the character takes the place of the Advanced Suit. The mod makes the intense parts of the game a little less serious by showing players the hilarious sight of Kermit swinging through the city and defeating bad guys. Anyone who wants to increase the entertainment value of their game should consider replacing Spider-Man with the Muppet. The Kermit add-on and Spider-Ham demonstrate the enjoyment PC mods can bring to a community. 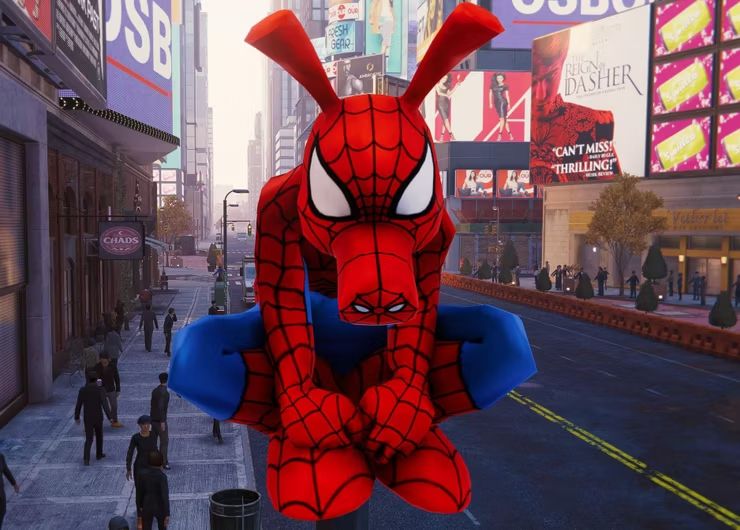 Marvel’s Spider-Man is now accessible for PC and PlayStation 5.