TheGhostOfHope, a Call of Duty leaker, stated earlier in September that Infinity Ward intended to incorporate nearly all of the maps from Modern Warfare 2 from 2009 into its most recent game for year 2.

We have independently confirmed that Infinity Ward’s year two offering would include “premium DLC.”

It is acknowledged that Activision would use the premium DLC offering to sustain its premium sales throughout 2023 and the first part of 2024. 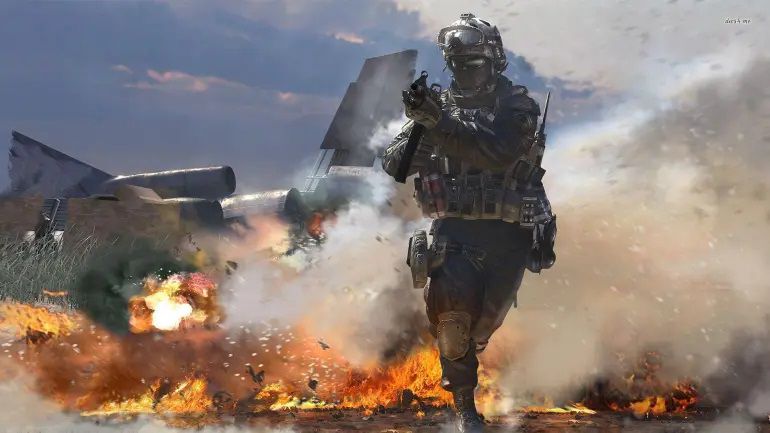 We could not confirm the precise details of the anticipated DLC, although reworked maps form its core.

Call of Duty frequently releases paid DLC; the most recent release was the $29.99 Zombies Chronicles expansion for Black Ops 3.

According to sources, all players will still have access to the standard Battle Pass, DLC weaponry and maps, etc. 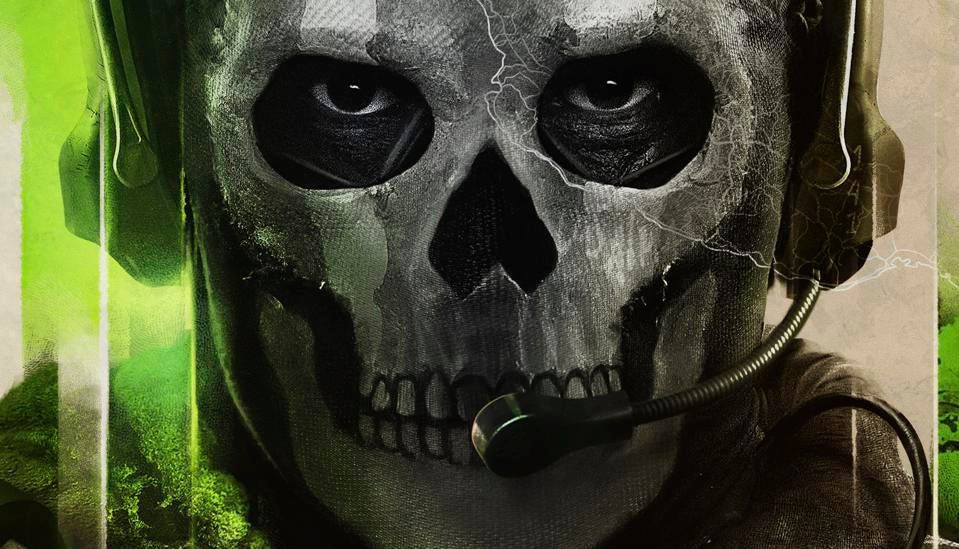 According to a Bloomberg story from earlier this year, call of Duty, developed by Treyarch Games, is allegedly forgoing its 2023 premium release in favor of a free-to-play game.

We think this free-to-play game from 2023 was most likely Warzone 2, which was pushed back to November 2022. 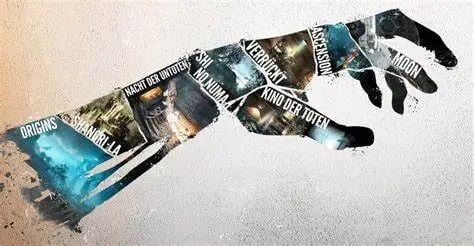 Also, Bloomberg had stated that Modern Warfare 2 will receive new material during 2023, which is considered to be this expensive DLC.

Activision hinted about the release of a new Call of Duty premium game in 2023 in August 2022, saying “production of additional premium content planned for 2023 and beyond.”

This naturally raises the issue of why not remaster the whole game since Infinity Ward plans to remake nearly every map from Modern Warfare 2 2009. The premium DLC for Modern Warfare 2 will mostly be the same.