Call of Duty composer Sarah Schachner has taken to Twitter to address fans surrounding the release of the Modern Warfare 2 soundtrack.

Many of you have been asking about the MWII soundtrack release.
Here is my statement regarding that: pic.twitter.com/UEqgpCTjUg

Schachner says that she does not “see any path forward” due to the working dynamic with the audio director that has become “increasingly challenging.”

“I’m sorry to say that I will no longer be able to write music for MWII/Warzone. The working relationship with the audio director has become more difficult over the last few months, and I don’t see a way out. The soundtrack has been taken out of my hands, so I don’t know its current state or when it will be released.

Although I have no artistic control over how the music is presented in-game, I did not mix and master the soundtrack with the intention of it being released. Mike Dean contributed to the album’s creative vision with mixer Frank Wolf. We have Mike’s soundtrack masters in our possession, but you will never hear them. 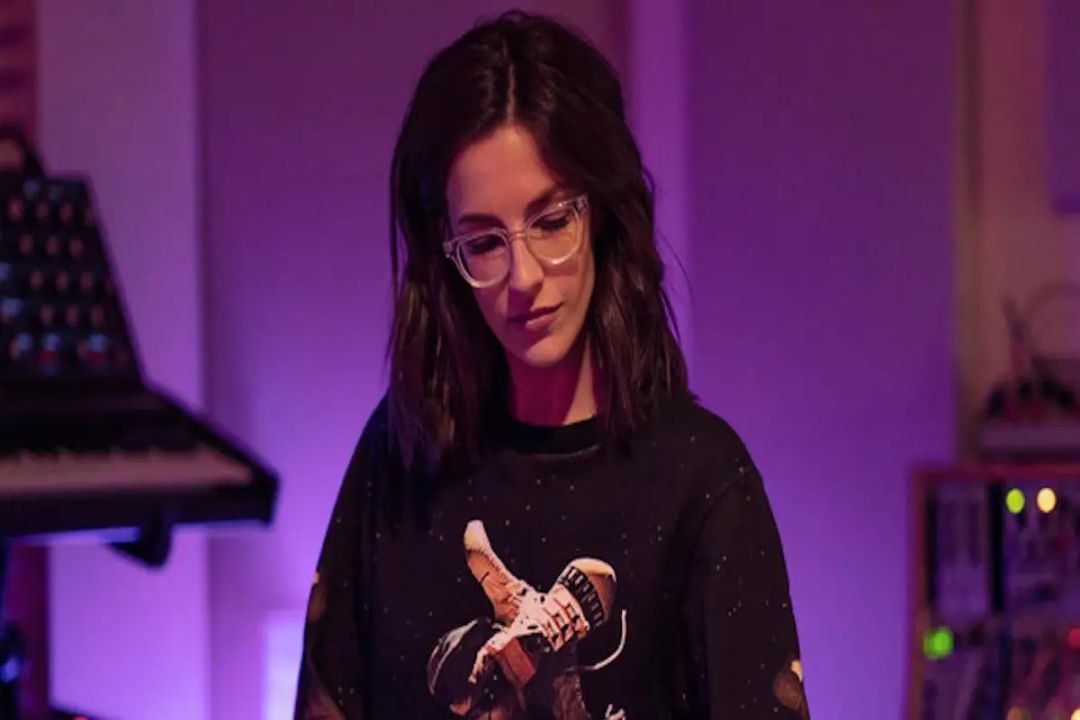 I want to thank the audio team for their incredibly hard work. I worked hard on it, and I hope you still enjoy it. Musical performances in the score by Baseck, Brain Mantia, and M.B. Gordy are stunning. I’m sincerely grateful for the outreach so far. Since I helped develop the game’s sound over a long time, I feel a duty to the fans to maintain honesty in my approach.

Sarah Schachner’s work includes composing the soundtracks for the likes of Call of Duty, Assassin’s Creed, Anthem, and more. In addition to video games, Schachner has also written for movies, including Hulu’s Prey and The Lazarus Effect.

Activision is yet to comment on the statement made by Schachner. 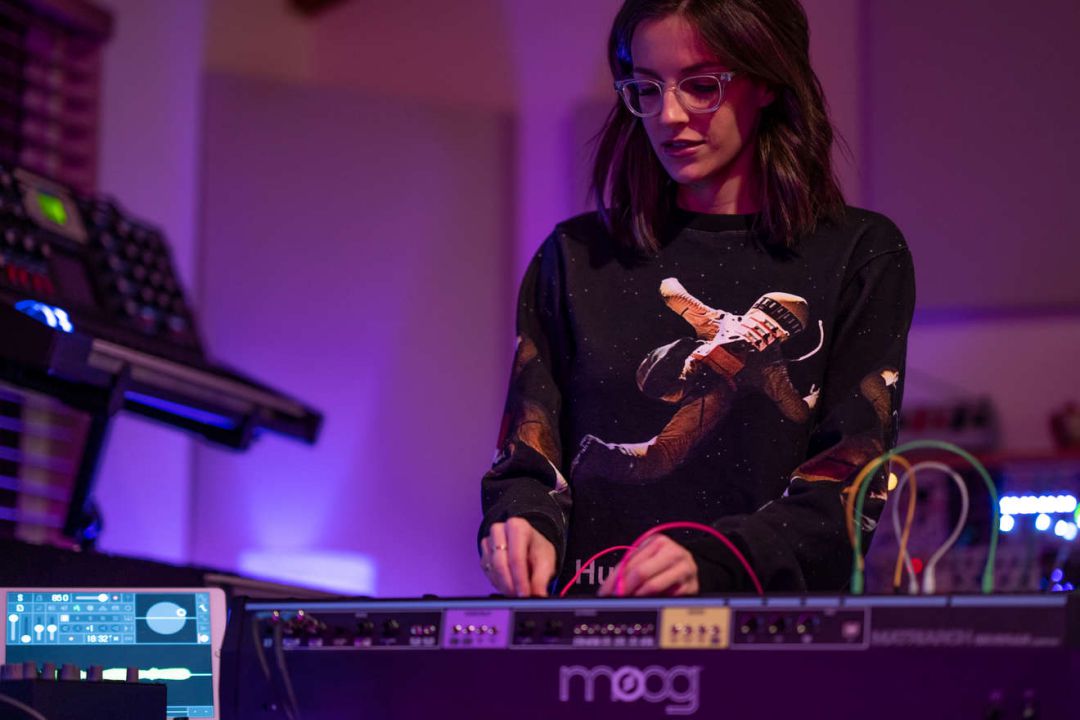 Do you want to hear the full Modern Warfare 2 soundtrack?