Access to Call of Duty: Warzone continues as normal until November 16, when a short “intermission” takes place during the launch window of Warzone 2.0: 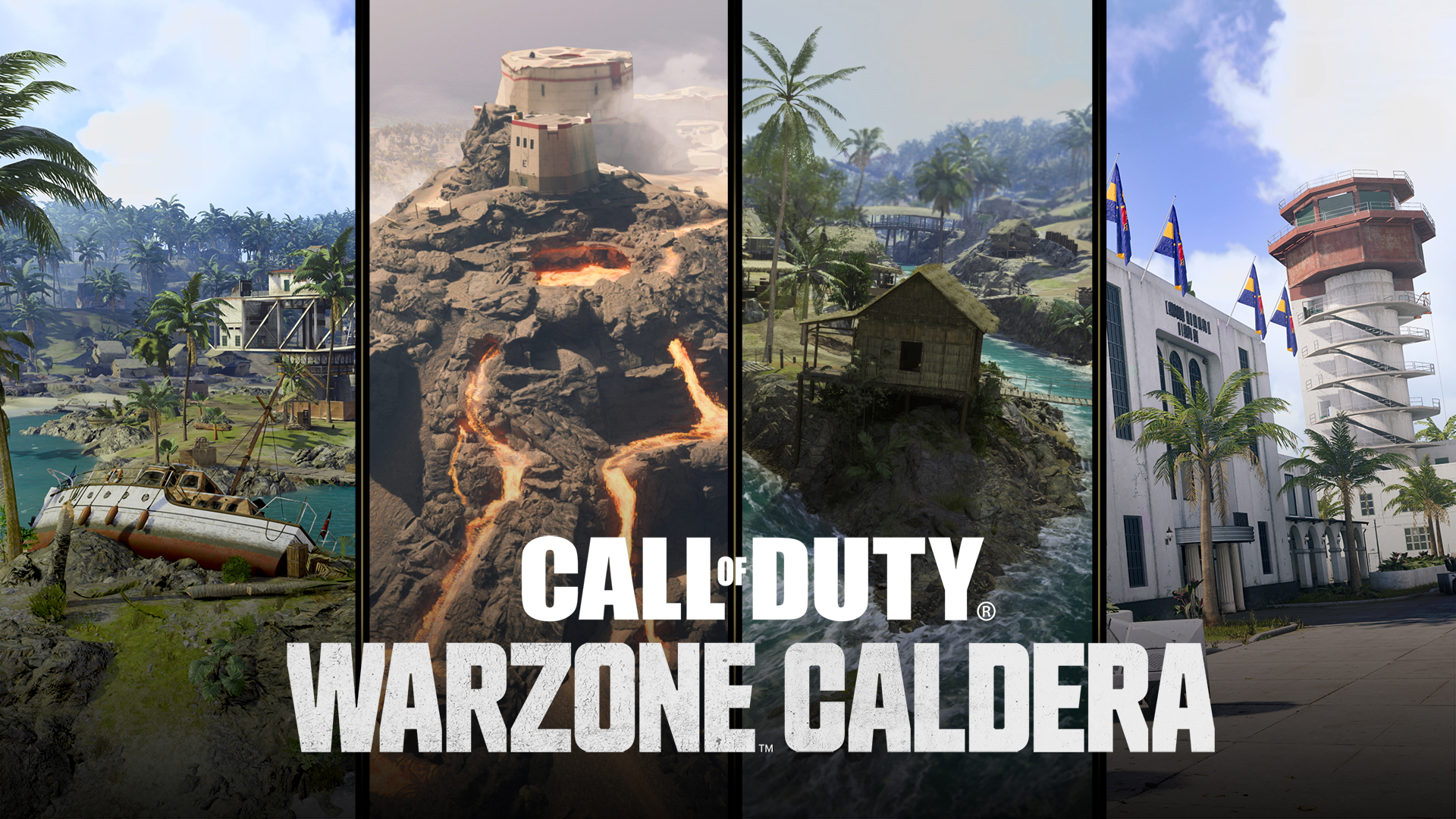 Following the relaunch, you will have two different Warzone games you can play: Warzone 2.0 and Warzone Caldera.

Warzone 2.0’s weapons, progression, and inventory systems will be tied to the new Modern Warfare II content and systems. This is due to a combination of feedback from the community, technical limitations, and a need to simplify the next and newest Warzone to create a seamless player experience moving forward.

Call of Duty: Warzone Caldera continues as a separate game from Modern Warfare II and Warzone 2.0. Expect the following gameplay experiences within Warzone Caldera once it launches:

That’s about it. If there are other changes that are included in this patch that’s not mentioned above, we’ll update the article.