By Mitchell
Modified date: June 23, 2022
42
Gaming
A new update has been released for Modern Warfare & Warzone Update 1.59. You can find out all the details of the Game Update, Bug Fixes, improvements, and Patch Notes below. Modern Warfare & Warzone Update 1.59. Patch Notes are now available for download, for all platforms, including PS4, PS5, Xbox One, Xbox Series S/X, and PC. The file size may vary depending on the platform. 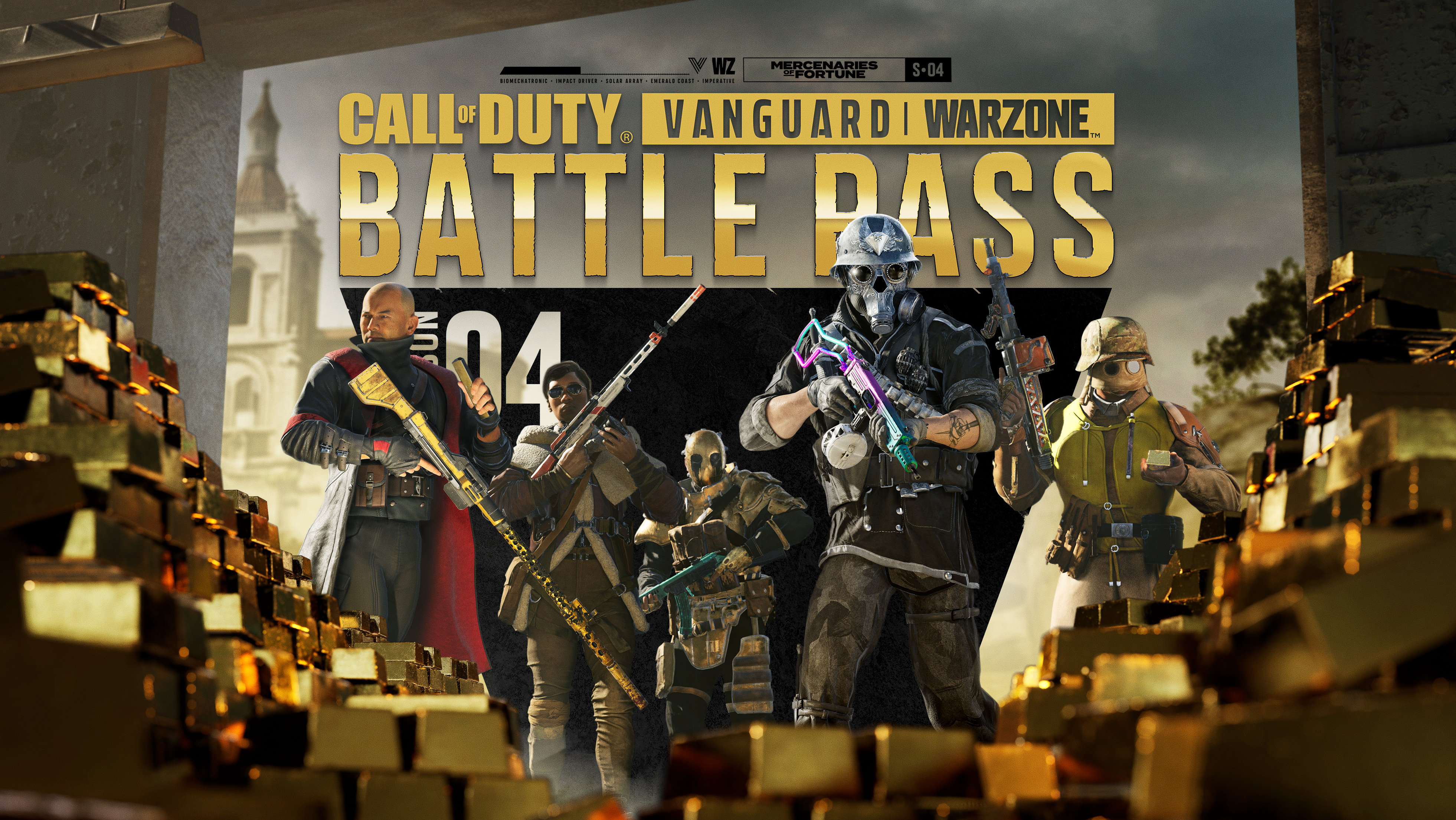 In Season Four, Vanguard and Warzone will be increasing Battle Pass progression by 10% for all Players.

For more information about the contents of the Season Four Battle Pass, check out the official blog here!

This new limited-time Mode offers a new take on the Blood Money experience:

At launch, Fortunes Keep will have the same Player count as Rebirth Resurgence to allow Players to familiarize themselves with the new map and for us to acquire data on the similarities between time-to-action on both maps. We will then be looking to increase the Player count should the experience need an adjustment to match Rebirths pacing. 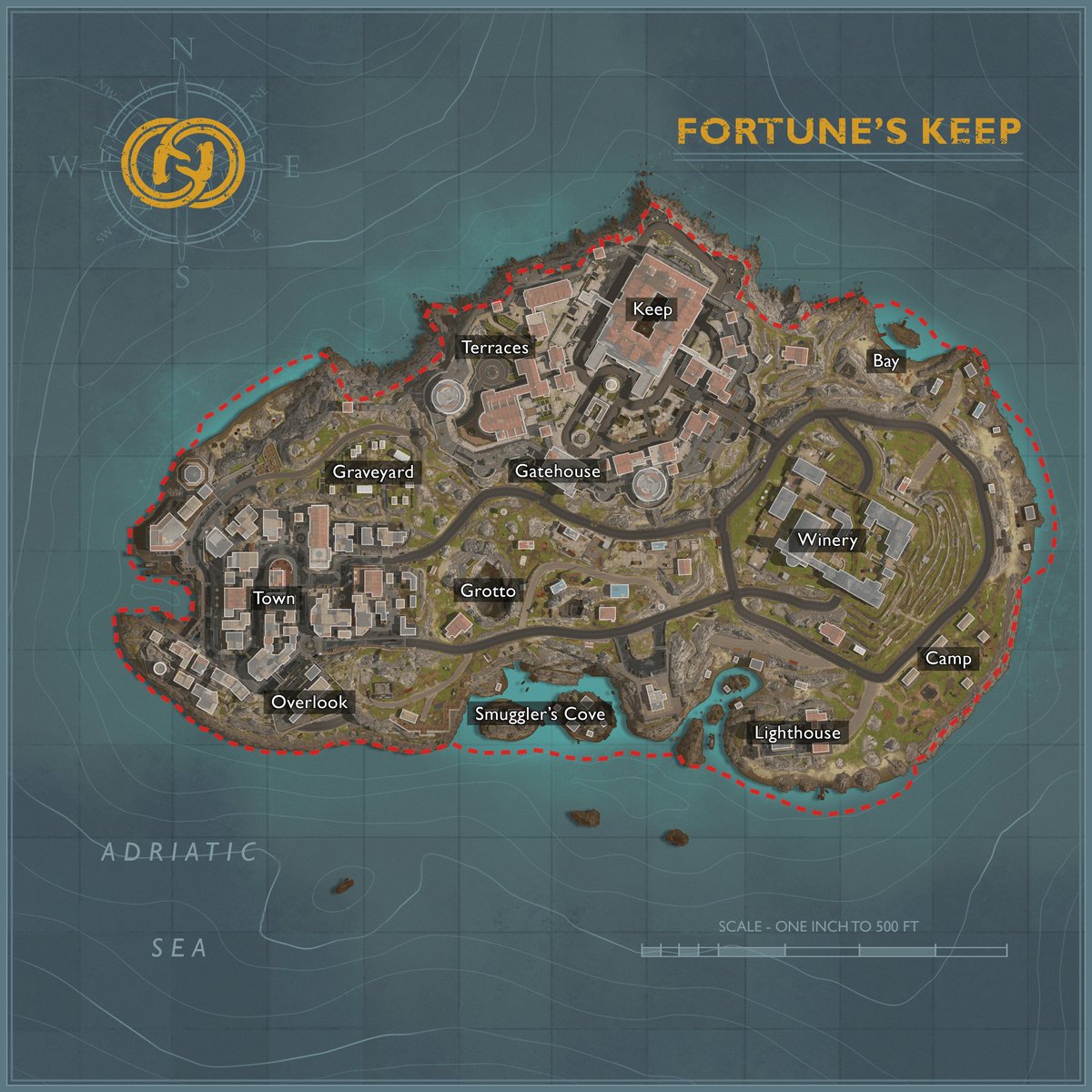 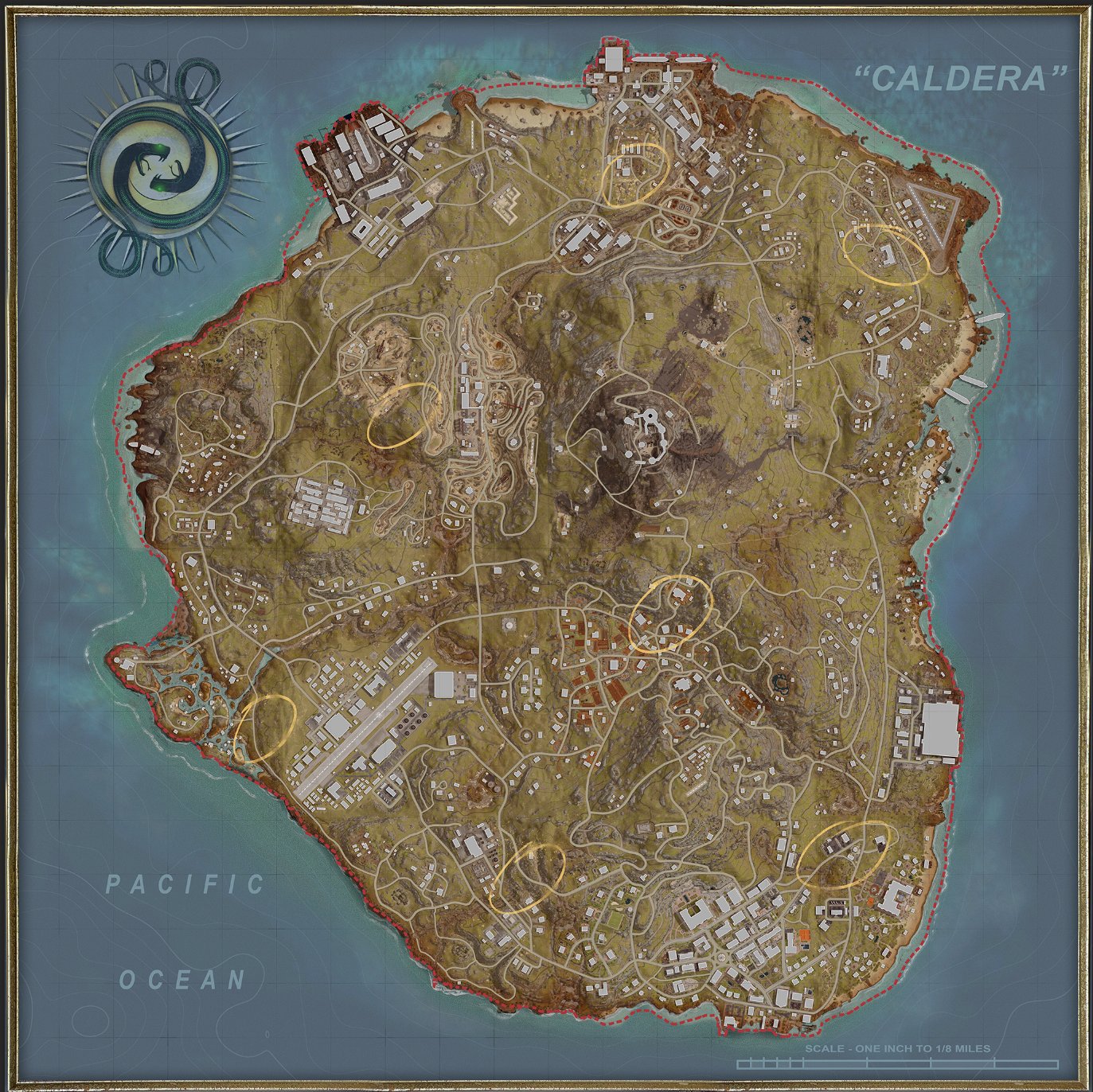 For Season Four, our goal is to open up the map for cleaner sightlines and reduced visual noise on the map. This “arid” approach to map direction will bring a new dynamic to the gameplay – bush camping will become a rarity rather than the norm, it brings added value to Field Upgrades like the Deployable Cover, and positional awareness and proximity to landmarks now being of high priority.

The many Gameplay changes made in Season Three, such as the Sniper rebalance, the Ghost movement change and the addition of the Serpentine Perk, were made in preparation of Season Four – knowing that improved map sightlines require adjustments in certain areas of the gameplay to keep engagements in a healthy balance.

With this being the most comprehensive set of changes to Caldera since Season One, we will continue to monitor feedback and sentiment and make additional changes where necessary.

We saw frequent instances of Players selecting undesired loadouts due to the cursor remembering previous selections. In order to prevent this, the cursor will always start at the top of the list. This will better respect Player muscle memory in the heat of the moment – especially during engagements.

We wanted to enable more advanced Players the opportunity to remain in the Buy Station when making purchases, therefore knowing the inventory count of each item became an important addition.

We felt that the previous map boundary timer wasn’t long enough for Players to recognize their error and course correct in a reasonable timeframe. We have bumped this up slightly to be more sympathetic to mistakes while making sure it cannot be exploited.

With our push for stronger counterplay opportunities, there were clear gains to be had with a buff here.

We felt that given the inherent nature of the Perk requiring a Player to have either found Hardline in ground loot, or to have already collected their Loadout, the value and consistency of the Perk needed to be improved.

This work was completed during Season Three Reloaded but is listed here for comprehensiveness.

We’re partially rolling back some of the recoil adjustments made to the Vargo 52 (BOCW) earlier this year. This will result in the weapon being easier to control and filling its role as an easy to use, effective AR.

Melee Weapons were often falling short of a straight up engagement in cqc, in addition their movement speeds were no longer competitive with some of the faster and more aggressive Weapon builds. As a result many Melee Weapons have had their swing time (the time it takes to swing the weapon in succession) and movement speed adjusted positively.
Katana (VG)

The RATT (VG) damage potential was significantly higher when not using a Barrel, we’re addressing that by appropriately increasing the Empress Barrels damage profile and reducing the rate of fire penalty.

The Armaguerra 43 (VG) currently fills a jack of all trades role, where it doesn’t particularly excel at any-one thing. While this is an identity we want to enforce, we’re making some adjustments to ensure that within its Max damage range it performs more consistently and is less likely to lose a close range gunfight.

The H4 Blixen (VG) made a pretty impressive statement when it first launched and we’ve seen its adoption rate higher than any midseason weapon in Warzone’s history. This is largely due to the overall effectiveness of the weapon. This update attempts to slightly adjust its Damage profile and overall mobility dominance to weaken its mid range effectiveness, where the weapon has been performing most consistently above the competition.

Previous articlePankaj Tripathi would’ve been a farmer if not an actor
Next articleBrawlhalla Update 10.68 – Patch Notes on June 23, 2022