More Apple services, such as iCloud and Apple Music, are available on Microsoft Platforms

Microsoft revealed today that it is integrating the Photos app in Windows 11 with Apple’s iCloud storage service during an event devoted to the Surface. iPhone users with Windows devices can view their iPhone photos and videos within Photos after downloading the iCloud for Windows app from the Microsoft Store and selecting sync iCloud. 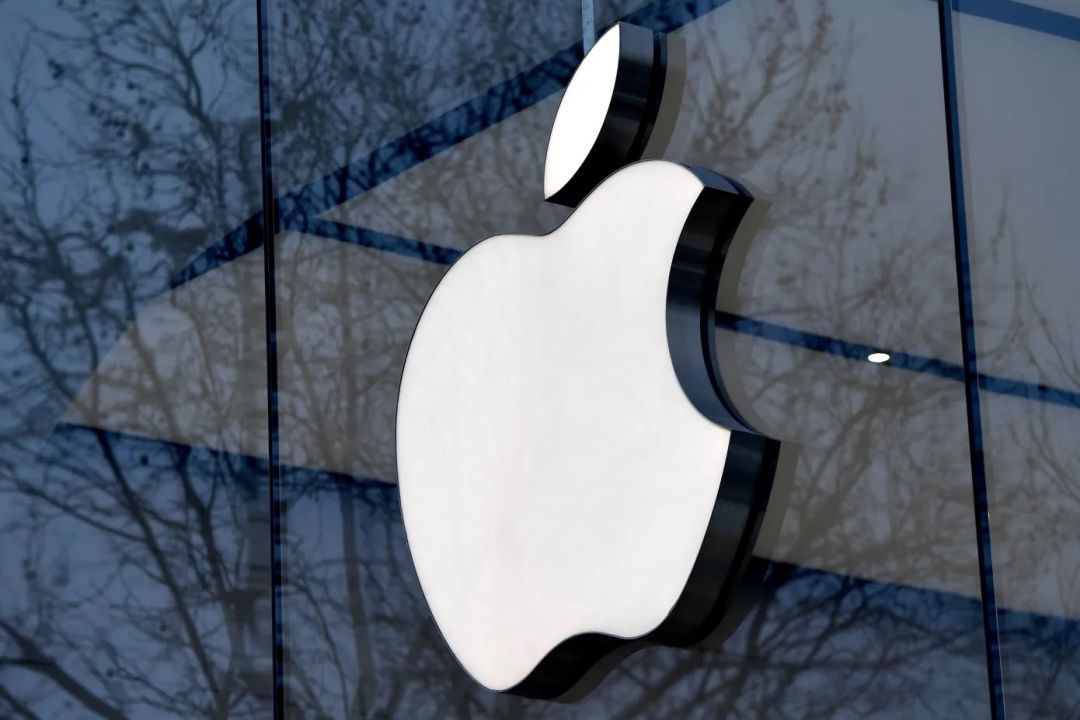 The most recent version of the iCloud for Windows app, which facilitates the integration, is now available to Windows users who are a part of Microsoft’s Windows Insiders program.

According to Microsoft, CNET quoted, “Windows customers with Android phones have experienced that promise for the last few years with integration across messaging, calling, and photos directly to their Windows PC, bringing the two most important devices in their lives closer together.” We’re making it simpler than ever for customers to use their Xbox and Windows devices to access their iPhone photos and the entertainment they love from Apple. 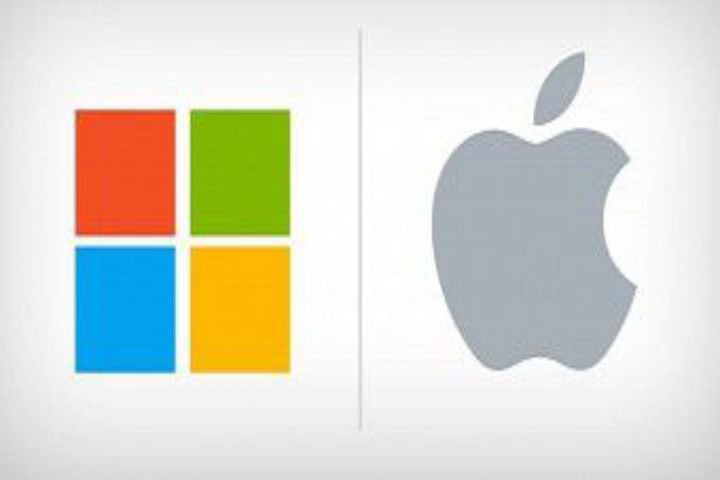 In related news, Apple revealed that more Microsoft platforms would get first-party streaming services like Apple Music and Apple TV. Beginning today, Apple Music will be available on Xbox consoles, and sometime in 2019, it will also be available on Windows alongside the Apple TV app. 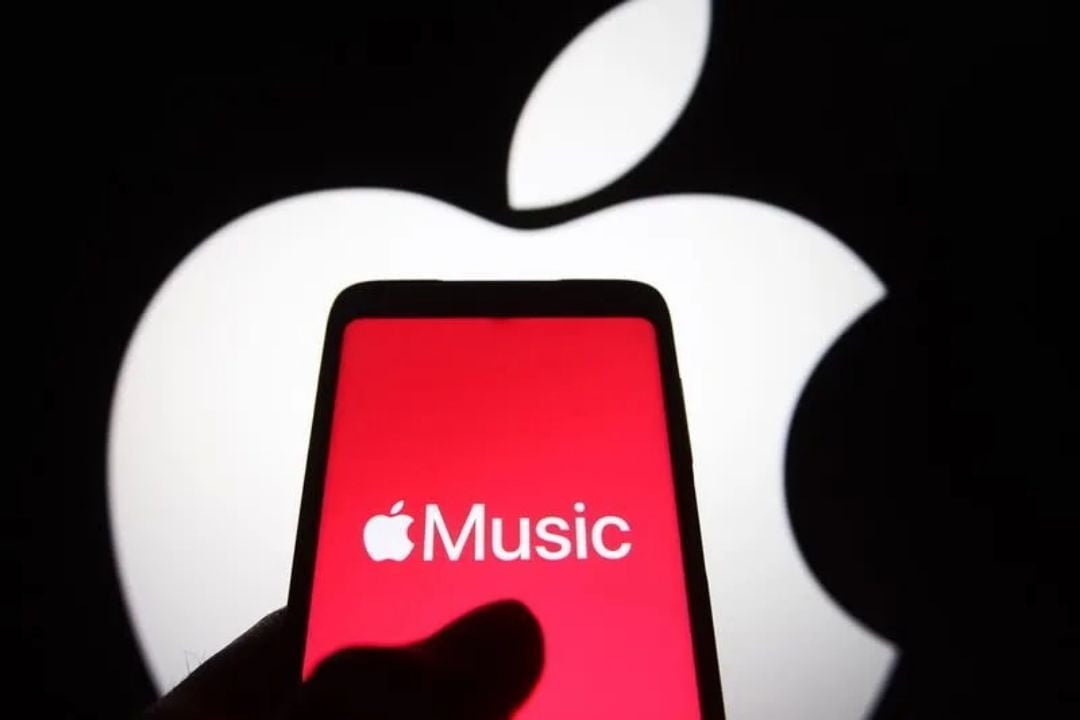 Following the introduction of Apple TV on Xbox gaming consoles almost two years ago, there are now tie-ins for Apple services on Windows and Xbox. Although it has taken a while, households with a mix of Windows and iOS will undoubtedly value the tighter integration.