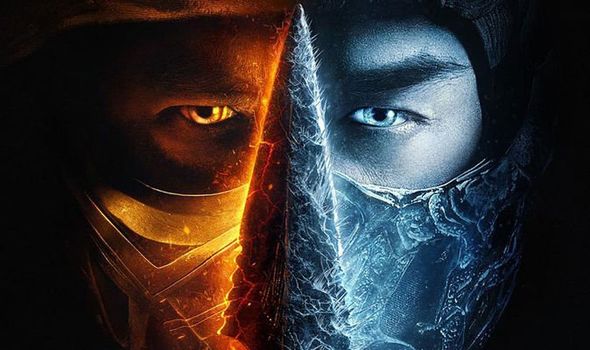 When is the new Mortal Kombat movie out? How to watch in the UK? (Image: WARNER BROS)

Mortal Kombat 2021 movie is out this month, with the release date for the next MK film fast approaching. On Friday April 16 the latest Hollywood attempt by Hollywood to bring Mortal Kombat to the big screen will get released. The new Mortal Kombat movie stars Joe Taslim (The Raid), Jessica McNamee (The Meg), Hiroyuki Sanada (Westworld) and more and is directed by Simon McQuaid, with James Wan (Insidious, The Conjuring, Aquaman) among the producers.

Under normal circumstances, the new Mortal Kombat movie would be releasing on the big screen.

But with the world still in the midst of the coronavirus pandemic that won’t be the case.

In the US the Mortal Kombat 2021 movie will be available to stream via HBO Max.

Plans for how to watch and stream the new Mortal Kombat film in the UK haven’t been revealed yet.

Previous films that have hit HBO Max in the US have launched on different streaming platforms in other regions.

The recently released Snyder Cut of Justice League was available to watch in the UK on NOW with a Cinema Pass.

However, Wonder Woman 1984 – which also launched on HBO Max in the US – was a video on demand rental via services like Prime Video in the UK.

We’ll have to wait and see what the official streaming plans are for Mortal Kombat in the UK, but if we were to hazard a guess we’d expect the new MK movie to be a paid-for rental on platforms like Prime Video.

The new Mortal Kombat movie has big shoes to film, as the 1995 film starring Bridgette Wilson (Last Action Hero), Christopher Lambert (Highlander) and Robin Shou – best known for his role as Liu Kang – is arguably the best video game movie ever made. 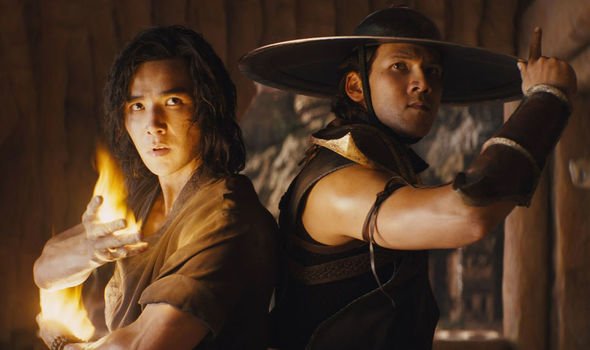 The new Mortal Kombat movie is out on Friday April 16 (Image: WARNER BROS)

It may not have much competition, when you look at films such the Jean-Claude Van Damme Street Fighter or Super Mario Bros, but that’s because those films stumbled in failing to tap into what made the source material appealing to legions of fans.

The 1995 Mortal Kombat movie didn’t make that same mistake – feeling like a true representation of what made Mortal Kombat such a smash hit.

Early signs show the new Mortal Kombat movie could recreate this magic, with some exciting trailers being revealed in the run-up to its launch.

But we’ll have to wait and see next week whether the new Mortal Kombat joins the list of worthy video game adaptations or not.