First look to what Netflix is ​​expected to leave in the 1st week of February 2022. For those who do not know how Netflix works, many of the items in your library are licensed for a limited time. This means that T.V. series and movies expire when the license expires.

Complete List of Leaving Netflix on 1st week of February 2022 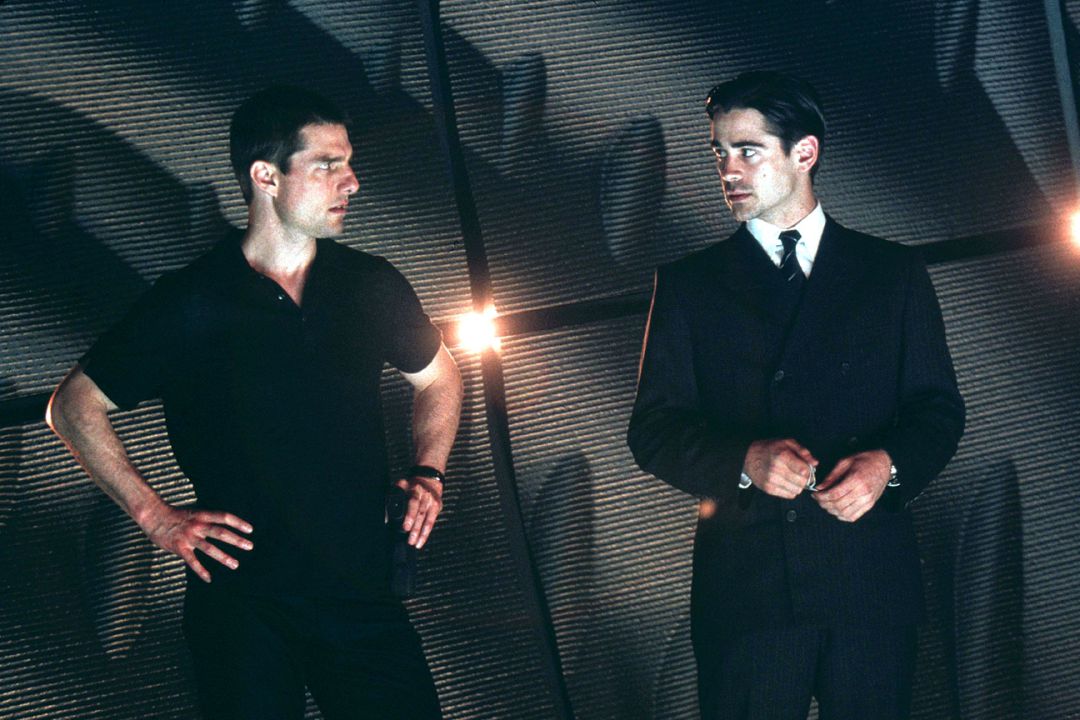 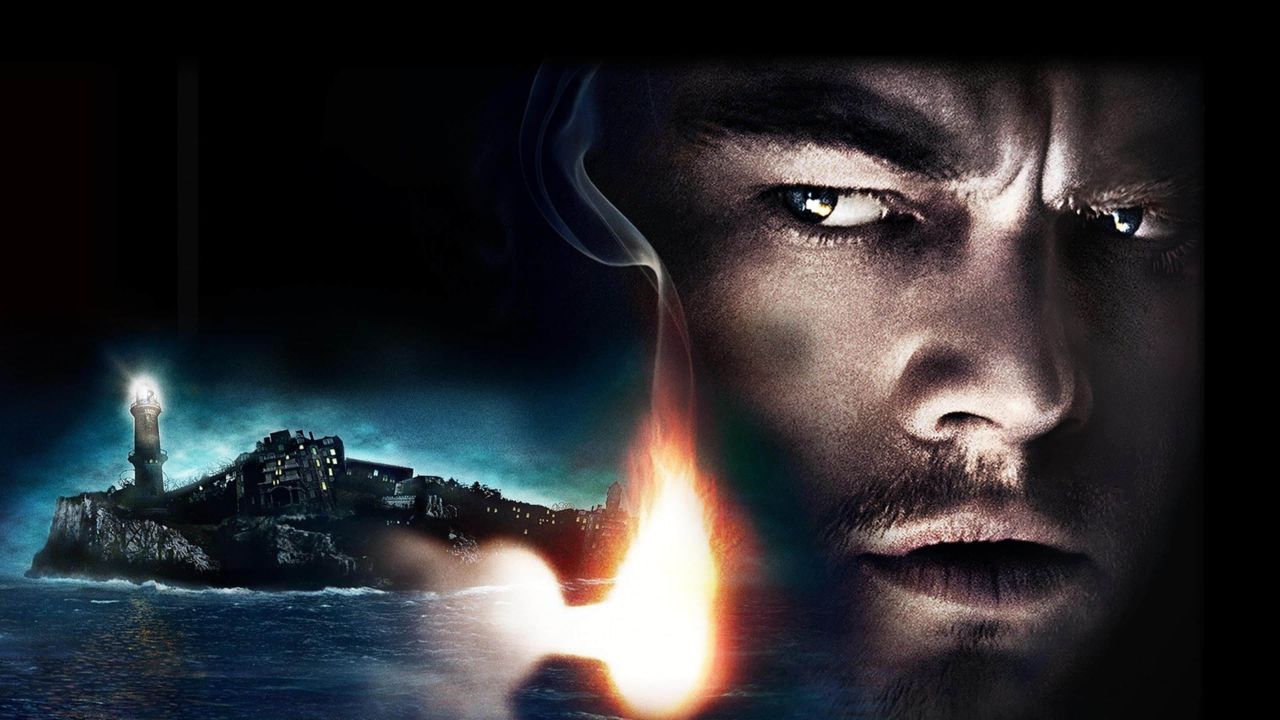 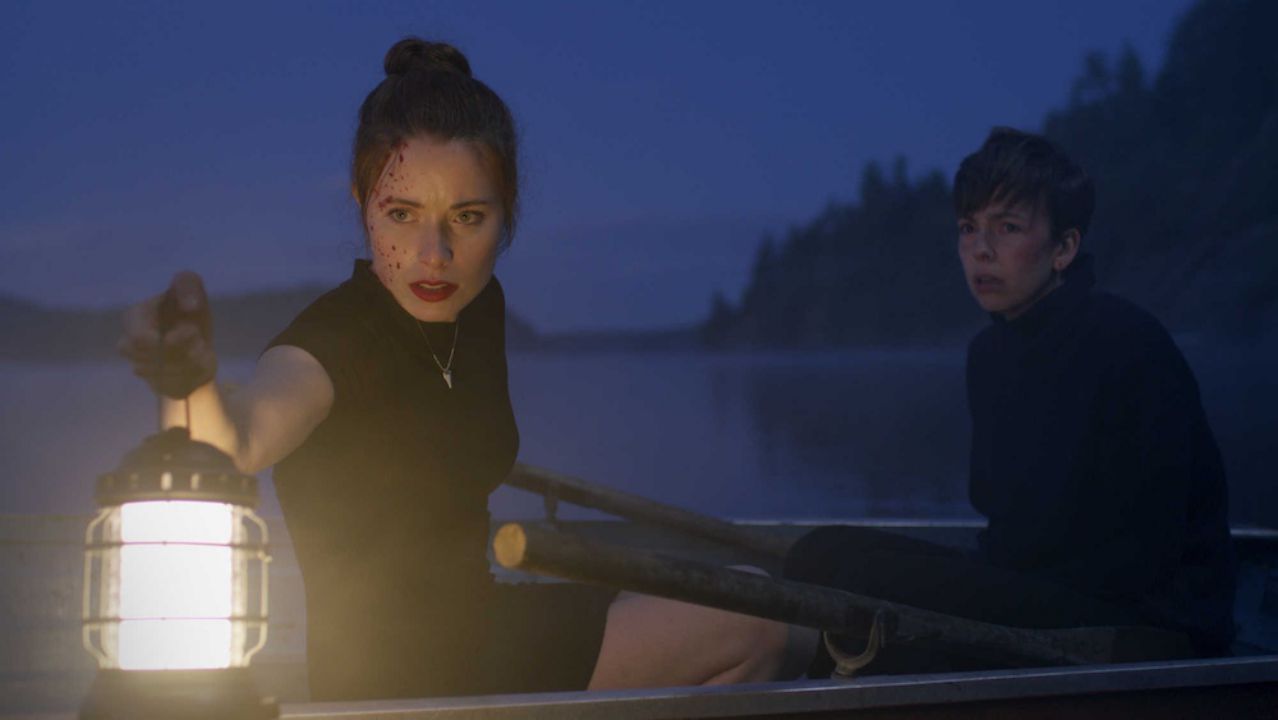 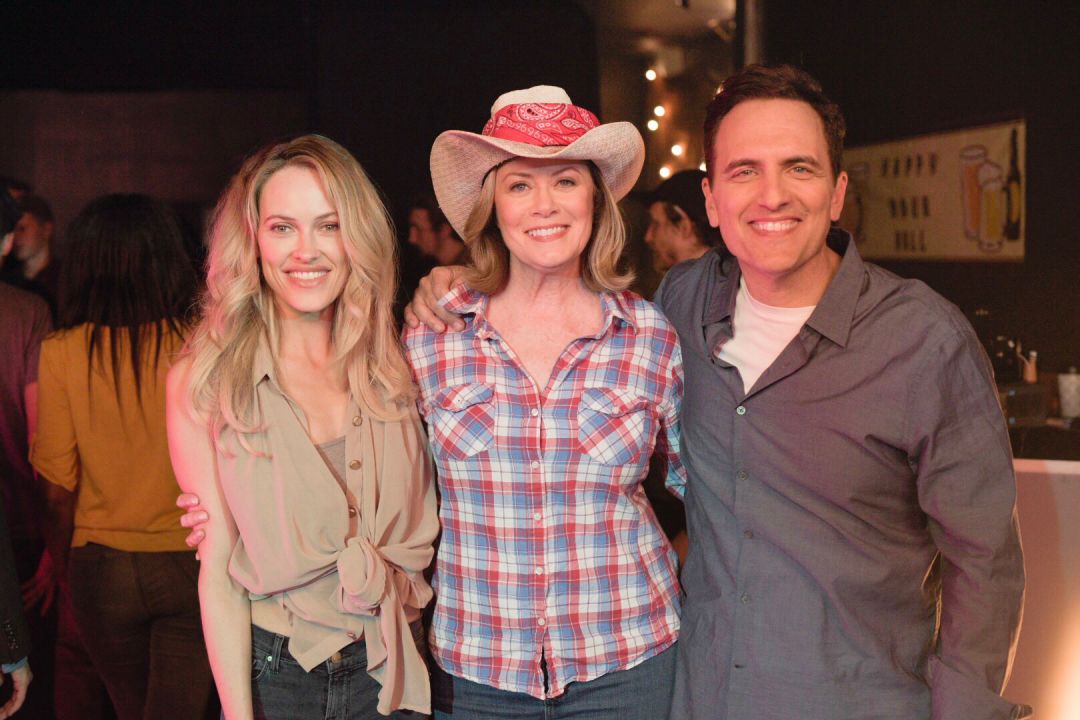 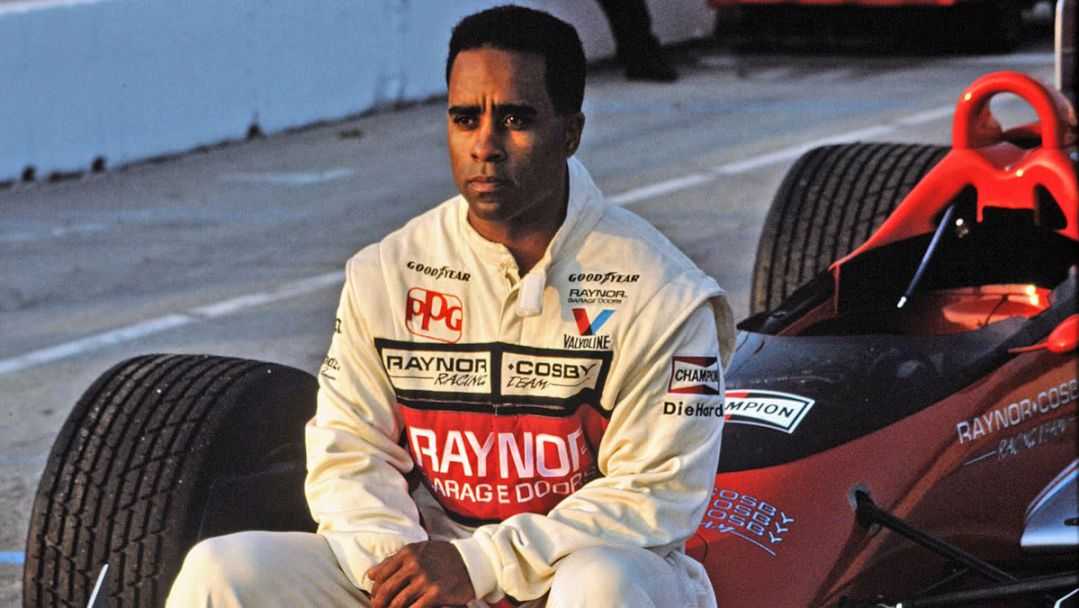 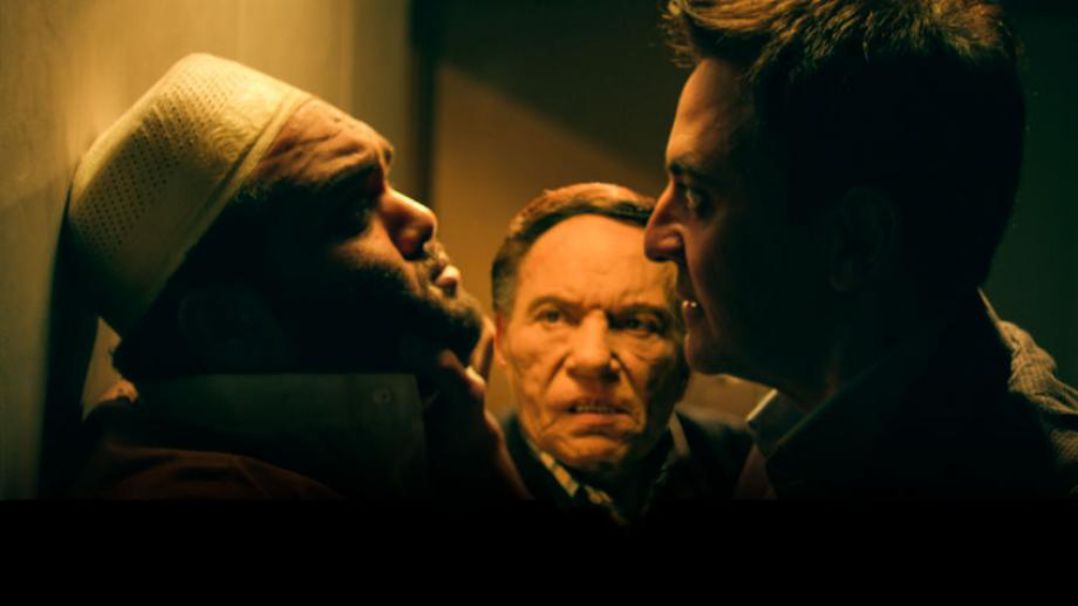