Mr. Beast, a popular YouTuber, and League of Legends player, announced his intention to buy his team soon. 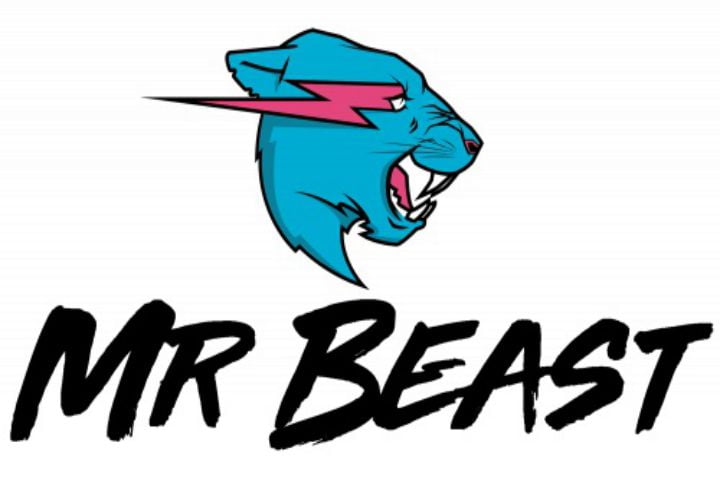 Mr. Beast, a popular YouTuber who recently hit 100 million subscribers, said he would soon buy a League of Legends team. Mr. Beast acknowledged that he would eventually buy a team in the League of Legends League Championship Series, also known as the LCS when questioned about the rumors that he was considering doing so.

Jimmy Donaldson, also known as Mr. Beast, is a devoted League of Legends player who has shared the screen with some of the game’s most recognizable characters in many YouTube and Twitch tournaments. He expressed interest in buying his team in 2020, but no other details were public. Before today, he hadn’t yet made an official entrance at a Riot-hosted League of Legends event. 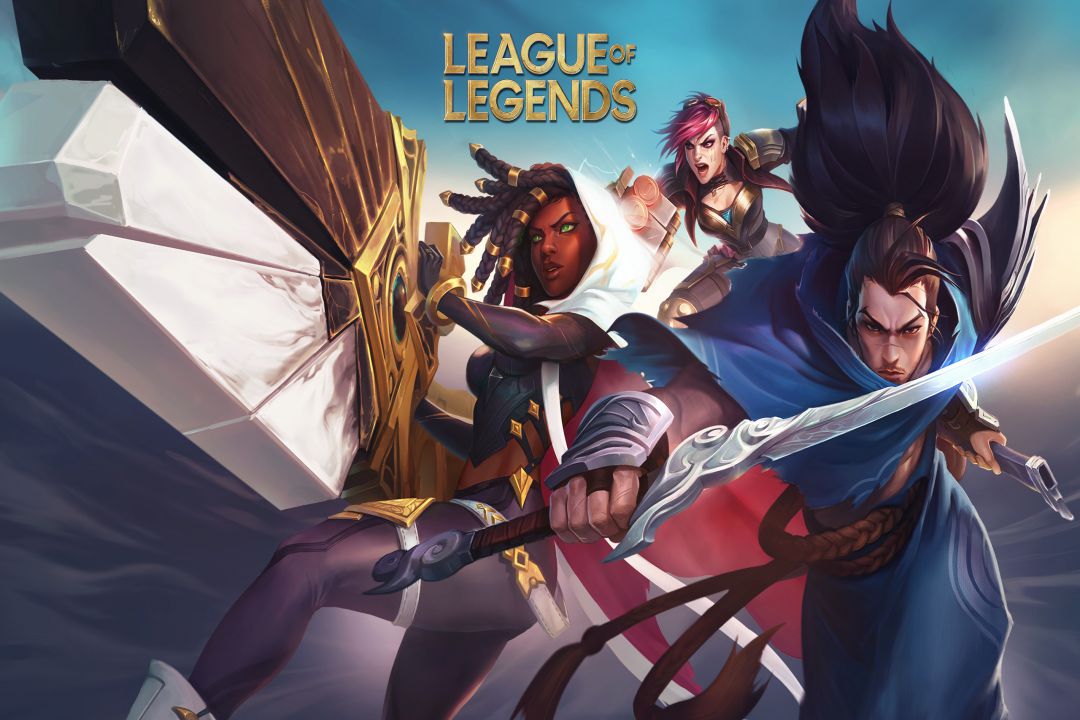 Fans of the game, however, were taken aback when Mr. Beast was revealed to be an escort for the World Championship Final, the biggest night of the year for League of Legends. Before being asked if the rumors of him buying a team in North America’s LCS were true, fellow announcer Isaac “Azael” Cummings-Bentley, addressed how much he enjoyed the game and offered his predictions for the upcoming series. Before, many fans had assumed that he would use a portion of his enormous wealth to establish a team that would contend in the league. Quickly responding, Mr. Beast said that although “the question is more when,” he would “100%” buy a team.

Mr. Beast continued, “If we do it, I want to have a team that gets to a stage like this,” indicating the packed stadium anticipating the start of the 2022 World Final, in which T1 will try to win a historic fourth championship against the overwhelming favorites DRX. Mr. Beast appears eager to change the fact that no LCS team from North America has ever won an international competition by taking his time to assemble a team that can contend for the Summoner’s Cup. 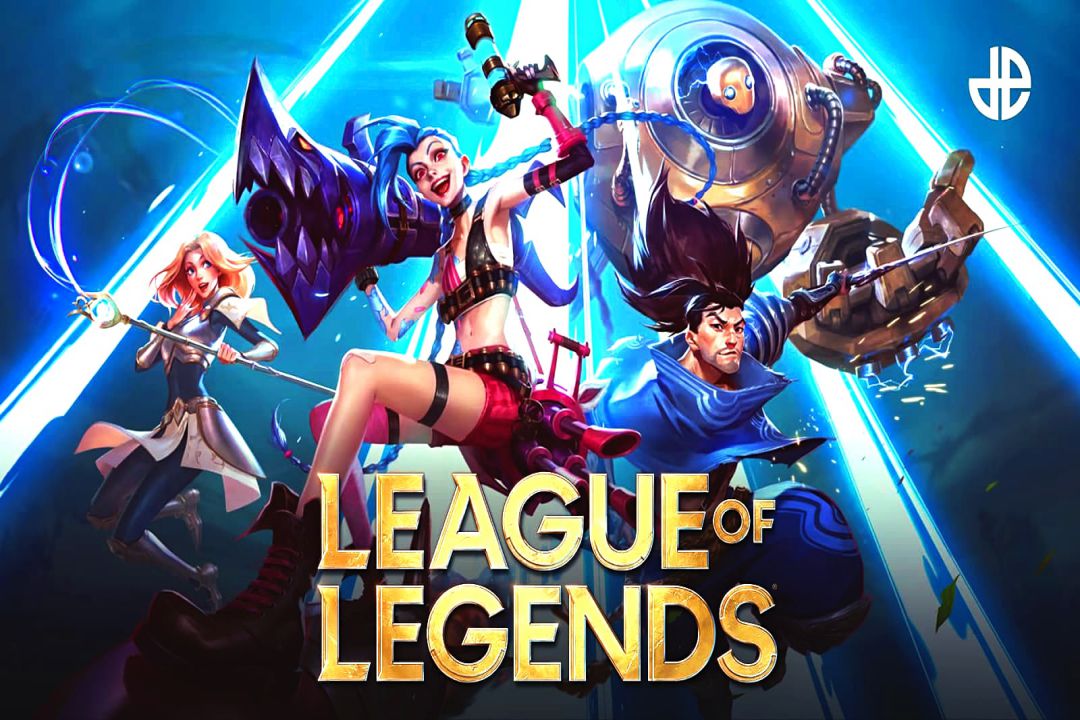 A team led by Mr. Beast would be a welcome addition to the LCS, whose popularity has been declining in recent years. It would probably bring in a huge number of new players. We will have to wait and see if this results in improved global performance. All three North American teams exited the 2022 World Championship, held in four North American cities, with a combined record of 3-15. 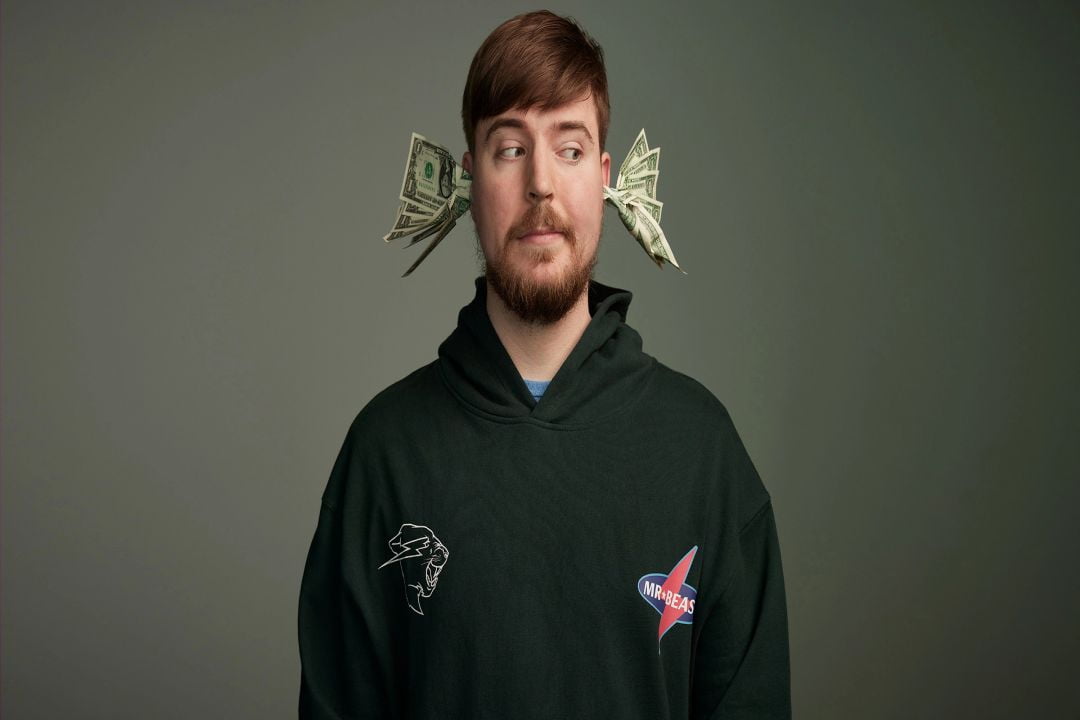 For Mac and PC, League of Legends is available.