A new update has been released for MultiVersus Update 1.13. You can find all the Game Update details, Bug Fixes, improvements, and Patch Notes below. MultiVersus Update 1.13 is now available for all platforms, including PS4, PS5, Xbox One, Xbox Series S/X, and PC. The file size may vary depending on the platform.

The Store is Open!

Jump into Silly Queue to try our BIG new ideas!

New items added to the game. 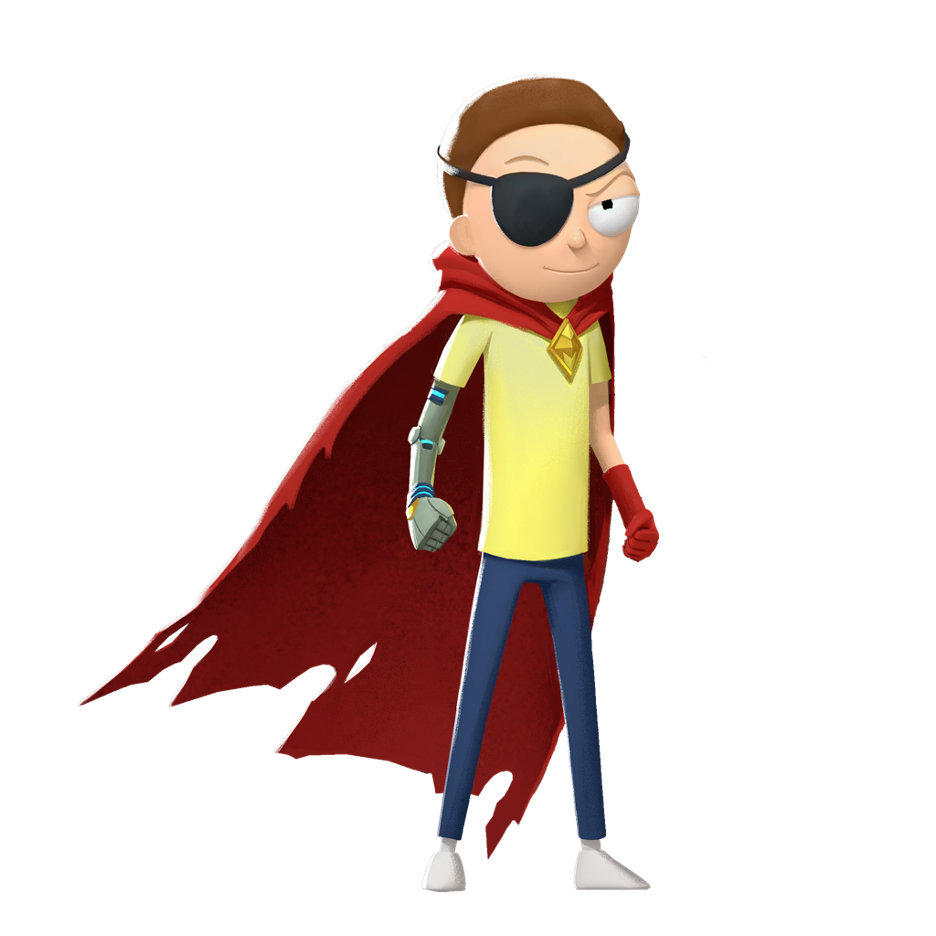 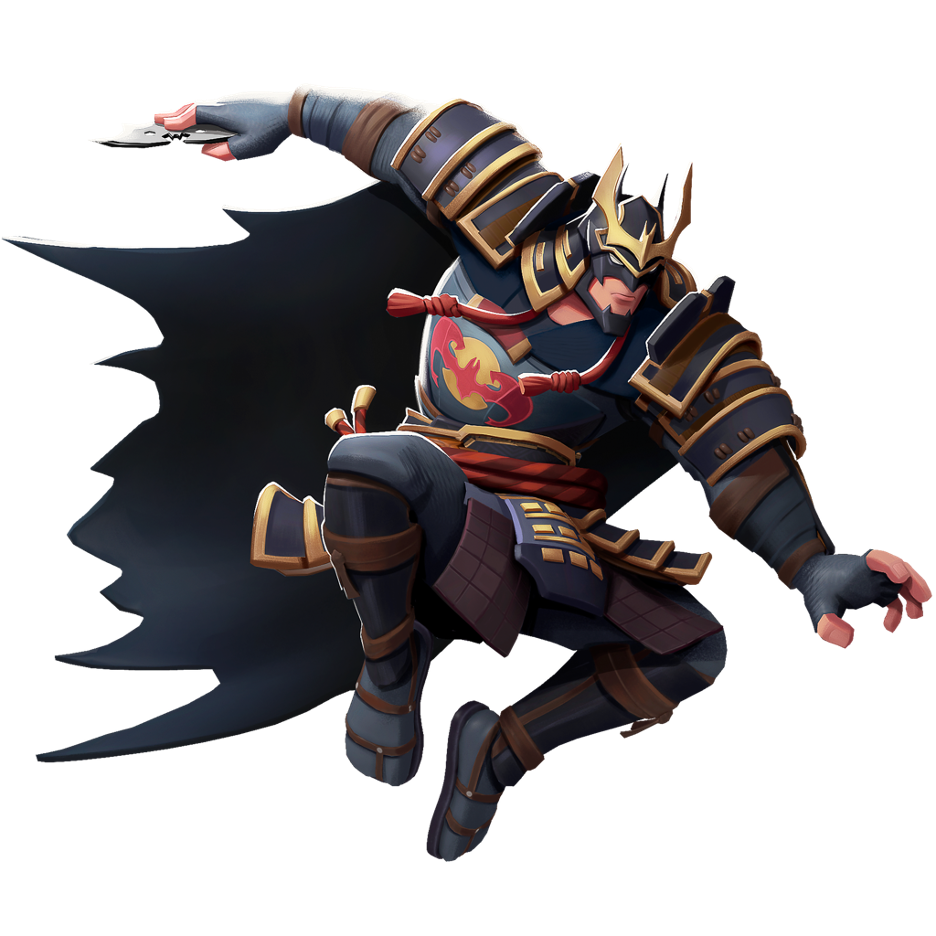 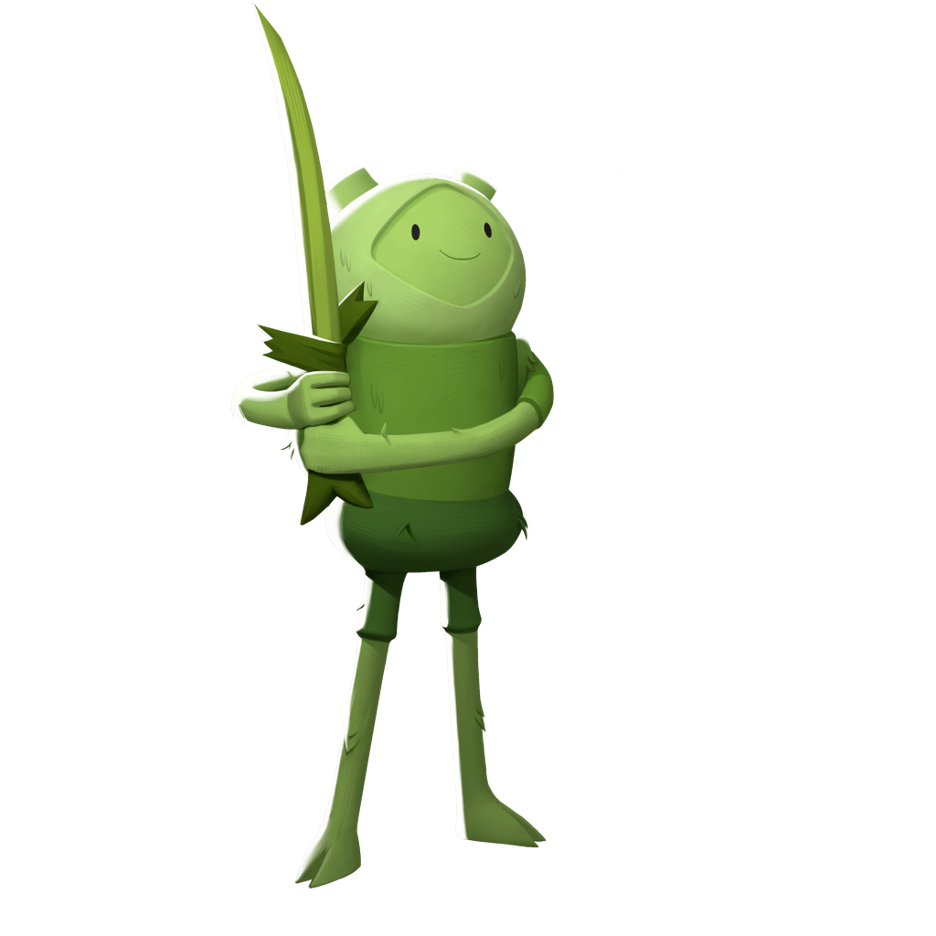 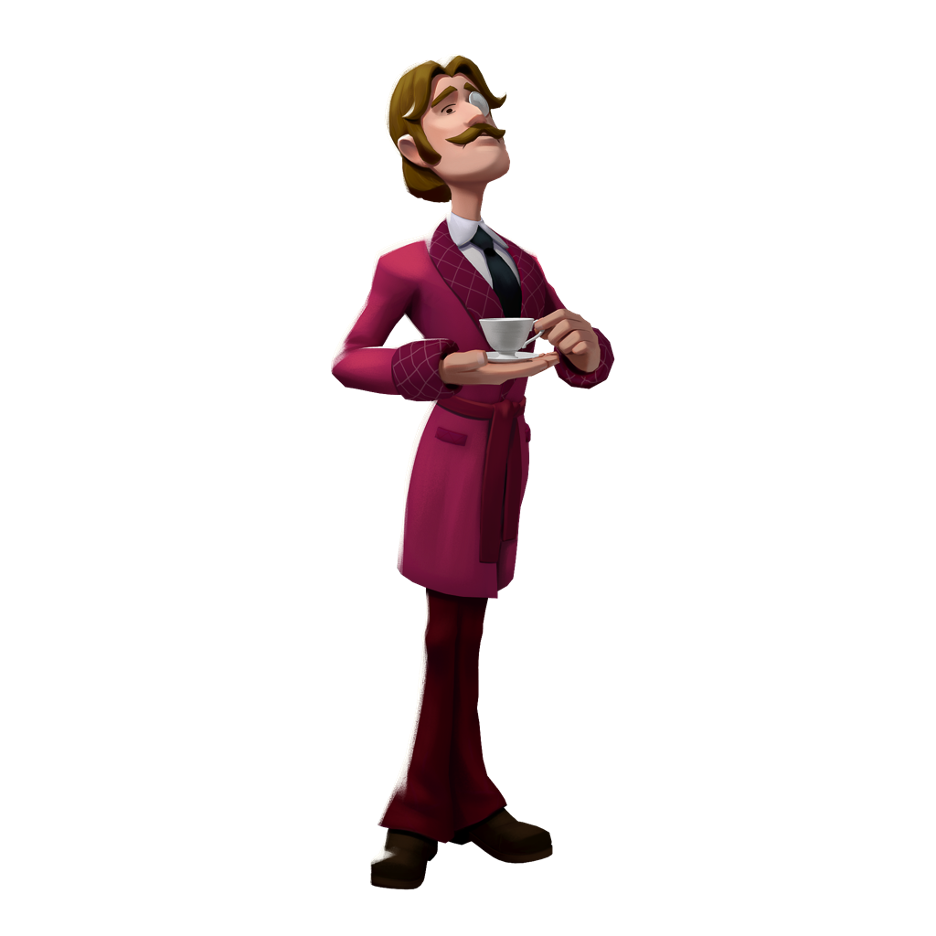 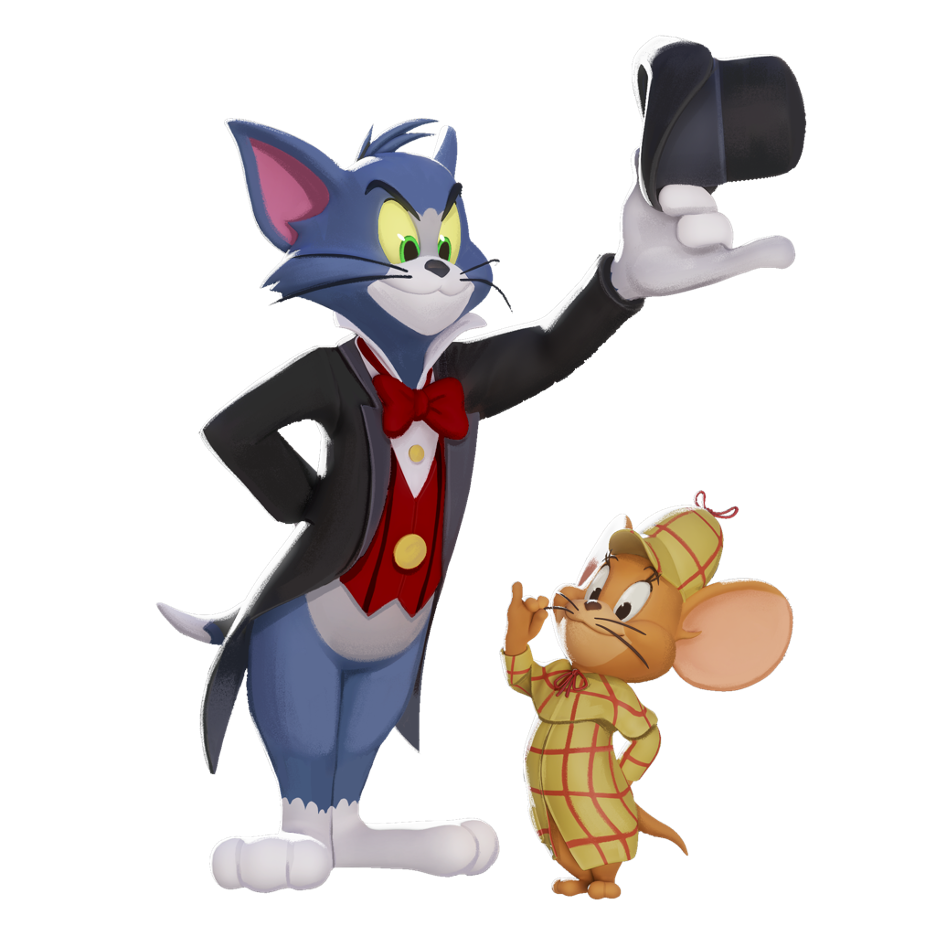 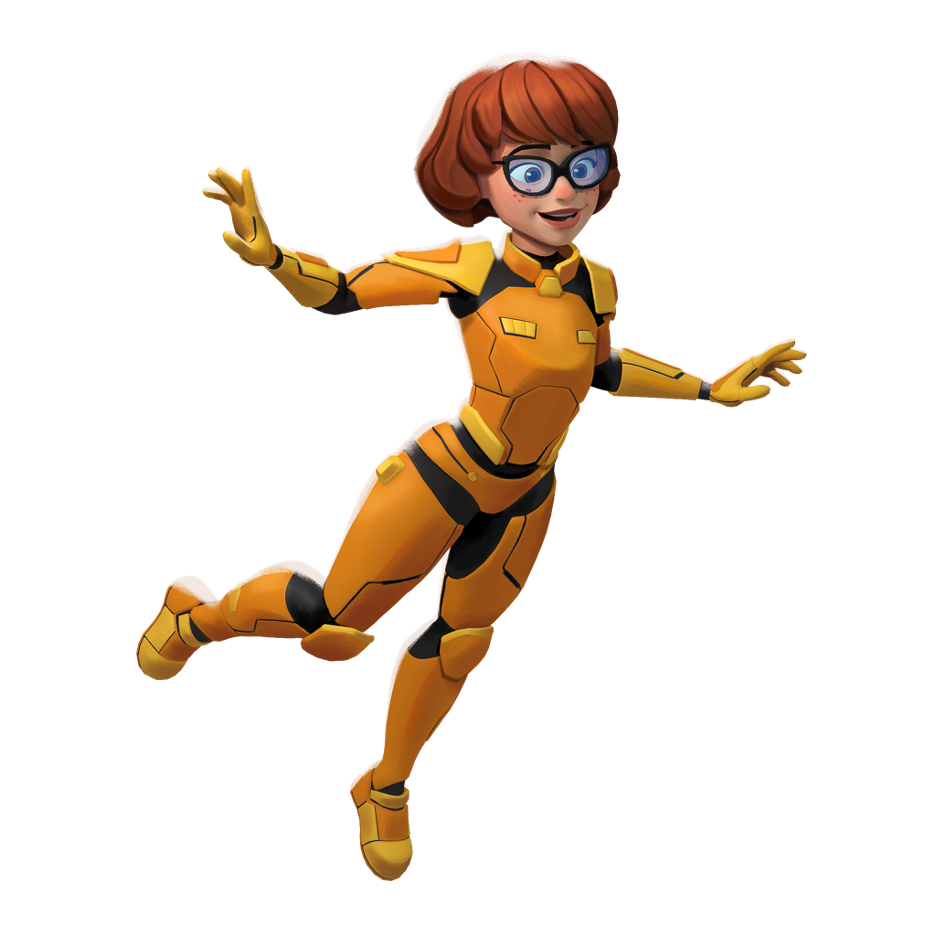 Astronaut Velma (Unlockable on Tier 1 of the Premium Battle Pass) 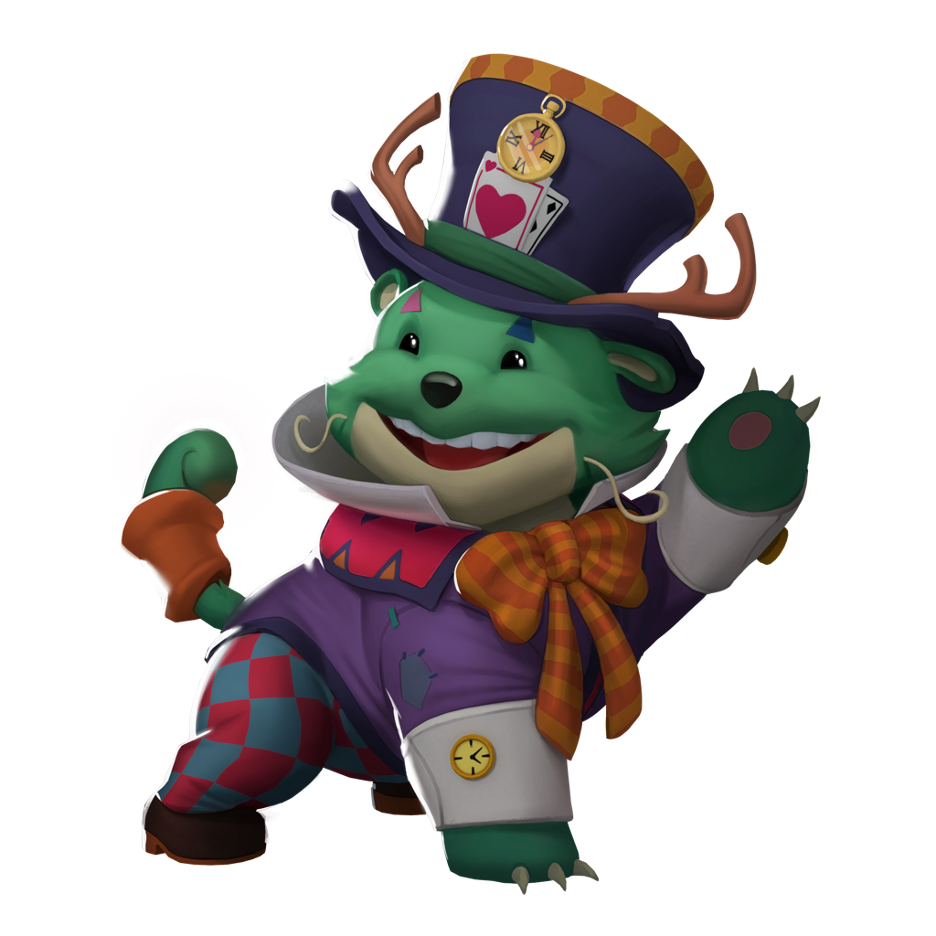 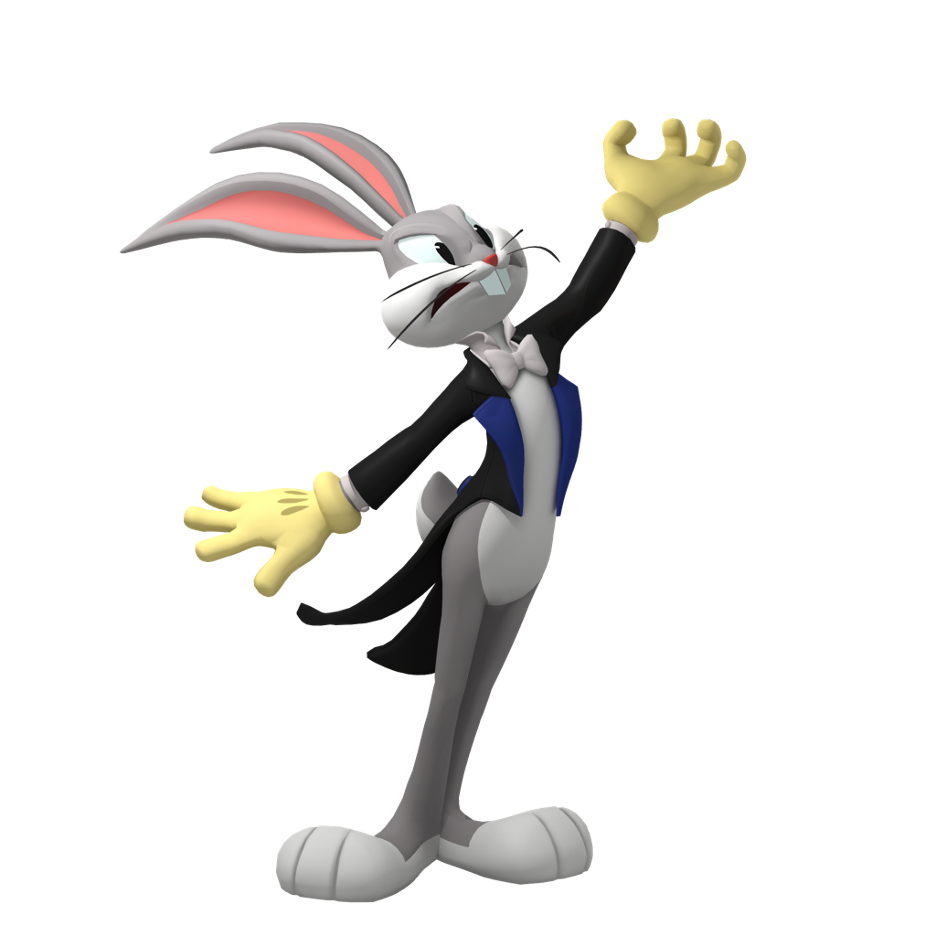 Fixed an issue that was causing jumps to be rejected by the server when attaching to a wall. 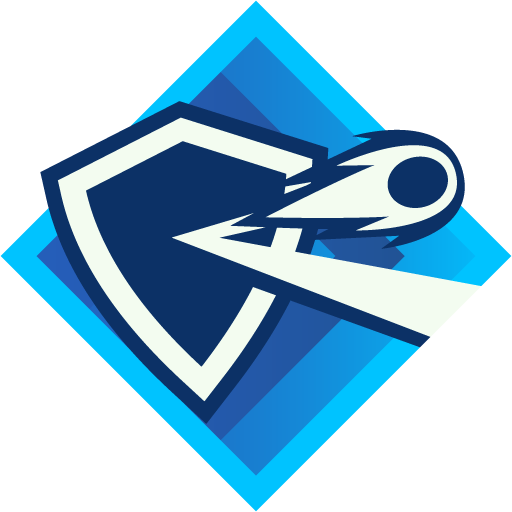 Ice To Beat You!

Stacks of Ice are now only applied by Heavy Projectiles Betrayal perk enrages allies/Arya but they will deal 3x weakened on hit down from 5x. Hurtbox z-axis issue was causing attacks to unintendedly miss Batman, while he glided.

Delayed branching into dodge and jump on hit to prevent endless chaining back into itself.

Removed the ability for this move to combo back into itself in order to prevent endless chaining. Fixed issue where the electric tether hitbox would linger after the visuals faded.

Much smaller hitboxes for all 3 jabs to better match the visuals.

Increased the acceleration and hitstun of the projectile slightly. Block buff is no longer consumed by light projectile attacks Fixed a bug that was causing her arm hurtboxes to stay on during attacks when they were not intended to. Fixed issues where the arrow would be destroyed when it shouldn’t be. Weight increased to 48 from 44

Can cancel to other attacks 1 frame earlier on hit. Lebron
No-Basketball Down Special (No Basketball) Allowing ground momentum movement even when charging the knee. This should allow movement to carry and not get halted for better feel. Tom and Jerry
Aerial Up Special

Kicked rocket without Jerry attached is now properly classified as a projectile. Fixed several issues where Velma’s speech bubbles would be destroyed when they shouldn’t be.

Has 2 less active frames at the start of the hit frame.