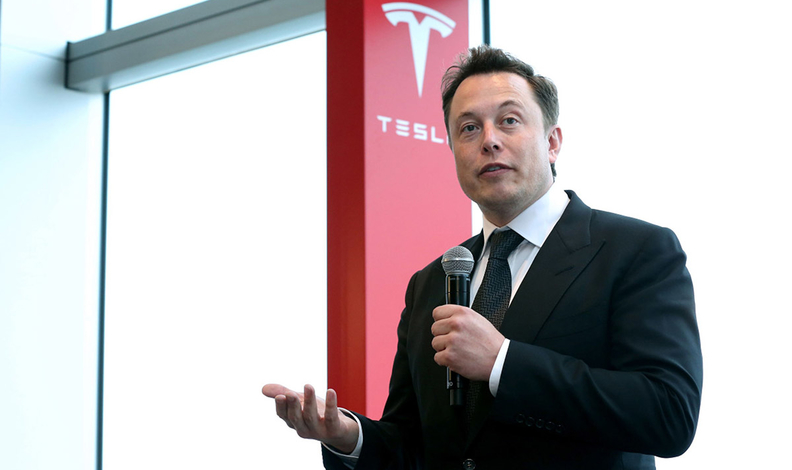 Elon Musk said the chip shortage is wreaking havoc on Tesla Inc.’s supply chain and blamed companies ordering more microcontrollers than they need, much like consumers hoarded toilet paper in the early days of the pandemic.

“Our biggest challenge is supply chain, especially microcontroller chips. Never seen anything like it,” the CEO tweeted Wednesday. “Fear of running out is causing every company to overorder – like the toilet paper shortage, but at epic scale.”

Musk, 49, said during Tesla’s first-quarter earnings call in April that the chip shortage was a “huge problem” and one of the most difficult supply chain challenges the company had ever experienced. Last month, the consulting firm AlixPartners estimated automakers will lose about $110 billion of sales this year due to the dearth of semiconductors, almost double an earlier projection.

Tesla has been raising vehicle prices because of rising raw material costs and supply chain pressures, Musk tweeted earlier this week. The company also elected to remove a lumbar-support feature from the passenger seats of the Model 3 and Model Y, though the CEO said this was related to limited customer usage.

Other carmakers have stripped out features such as navigation systems and blind-spot-monitoring mirrors due to the chip shortage.

The U.S. Securities and Exchange Commission told Tesla last year that Musk’s use of Twitter had twice violated a settlement requiring his tweets to be preapproved by company lawyers, The Wall Street Journal reported on Tuesday.

The securities watchdog had ordered the electric car maker to vet any material public communications Musk made regarding Tesla, following Musk’s August 2018 tweet that he had “funding secured” to possibly take Tesla private in a $72 billion transaction.

In correspondence sent to Tesla in 2019 and 2020, the SEC said tweets Musk wrote about Tesla’s solar roof production volumes and its stock price were not preapproved by Tesla’s lawyers, the Journal reported, citing records of communication that have not been previously reported.

“Tesla has abdicated the duties required of it by the court’s order,” the WSJ reported, citing a letter signed by a senior SEC official.

The SEC and Tesla were not immediately available for comment.

Bloomberg and Reuters contributed to this report.