Must Read: Nora Fatehi’s ‘Zaalima Coca Cola’ from ‘Bhuj: The Pride of India’ to release on this date 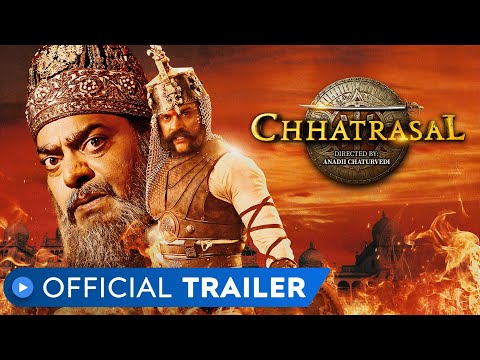 The historical epic also stars Jitin Gulati, Vaibhavi Shandilya, Manish Wadhwa, Anushka Luhar, and Rudra Soni. Based on the life of the unsung warrior King Chhatrasal of Bundelkhand, the story goes back to 16th century India when the Mughal empire was expanding under the leadership of tyrant Aurangzeb, who mounted towards Delhi and dethroned his father Shahjahan, declaring himself “Alamgir Aurangzeb”, which means ‘conqueror of the world’. Around the same time in Bundelkhand, it was predicted that a child will be born who would free his people and bring them back to their motherland, he was Chhatrasal.
Chhatrasal streams from 29th July 2021.

Lara Dutta On Playing Indira Gandhi In Bell Bottom: “It Was Very Important To Get Her Body Language Right