Jane McDonald’s partner Eddie Rothe has died at the age of 67 after battling lung cancer “for the last few months”. The singer’s Loose Women co-star Nadia Sawalha, 56, reacted to the heartbreaking news in an emotional post on social media.

It comes after the Cruising star, 58, shared a heartfelt statement on Twitter yesterday where she confirmed that her partner had died.

Nadia took the opportunity to retweet the message in view of her 174,500 followers where she offered her condolences.

The statement read: “Announcement 1/2: It is with immense sadness that we share the news that Jane’s beloved long term partner, Ed, passed away on Friday 26th March.

“He had been battling lung cancer for the last few months. We would like to thank everyone for all their help and support.” 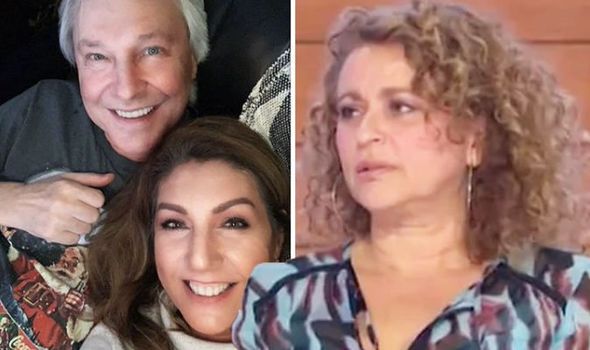 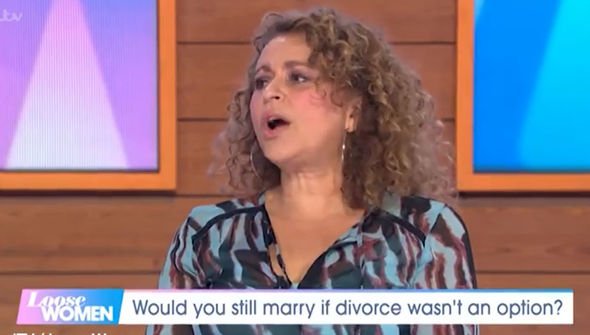 Jane’s statement then took the opportunity to thank the NHS and the hospice which cared for Eddie before sharing that his funeral took place today.

The message went on: “We would like to thank everyone for all their help and support during this very difficult time, especially the NHS staff and the wonderful team at The Wakefield Hospice.

Nadia shared a candid message following the announcement, as she penned a heartfelt message. 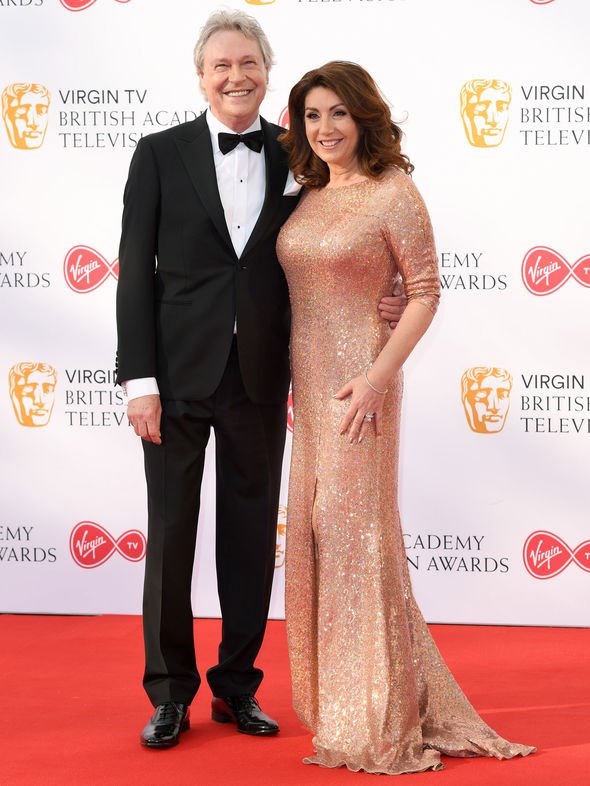 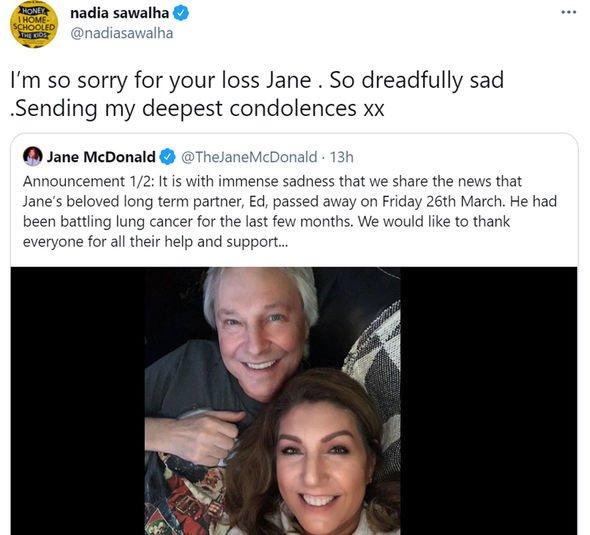 The Loose Women host wrote: “I’m so sorry for your loss Jane. So dreadfully sad. Sending my deepest condolences.”

One wrote: “So sorry for your loss.”

Another person penned: “Oh wow. I’m so sorry for your loss Jane. Sending much love your way.”

“Oh no. That’s so very sad, thinking of you all,” a third added.

Jane previously worked on Loose Women as a panellist when she made her ITV show debut in 2004 but exited the programme after a decade.

She began dating Eddie, 67, who was a drummer in The Searchers, in 2008, which was over twenty years after they were first introduced.

Jane first met Eddie in 1980 and they struck up a romance before deciding to split.

The couple then reunited in 2008 and went on to get engaged.

“We first met when most people in this country weren’t even born!

“Ed’s been so patient. He’s fantastic, adorable and we’re having such a great time together. We are not rushing to get married. I love this one more than I ever loved the others and I don’t want to jinx it.”