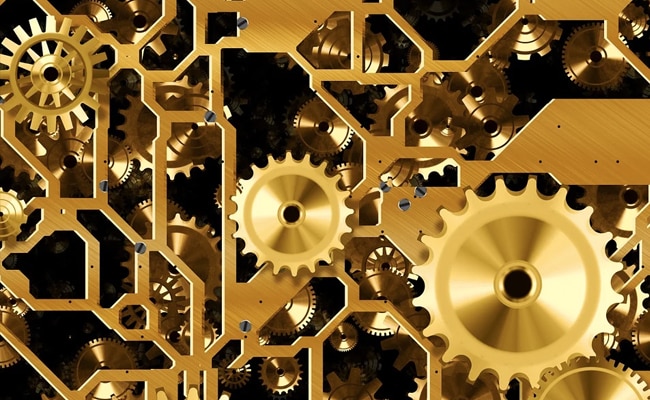 National Technology Day is marked on May 11th every year. National Technology Day is not just for scientists and engineers but also for anyone associated with ideating, innovating, and facilitating the dissemination of knowledge, information and taking the products or benefits to people at the grassroots level. National Technology Day is a great opportunity to appreciate the work and achievements of Indian scientists, engineers and innovators who help the country’s growth and prosperity. No one can prosper alone. According to the UNESCO, ”Building bridges between all scientific disciplines, public policies and society is key .” and unless there is education for all the benefits of science will be limited to a select few. On National Technology Day, it is important to remember amid global climate crisis that ”clean energy is good business; it drives more jobs, cleaner air and better health.” Goal 9 of the United Nations’ Sustainable Development Goals says: ”Build resilient infrastructure, promote sustainable industrialization and foster innovation”

National Technology Day: Why India marks technology day on May 11