Looking for something else to watch after binge-watching all of Elite season 4? Here are five movies on Netflix to check out this weekend.

Another series isn’t for you right now, though. You need something lighter that will take up less time. That means you’re looking for movies on Netflix, and there are some great offerings this weekend.

Three of the movies dropped on Netflix during the week. The other two are from the drop on June 1 that you’ll still be working your way through. Here are five must-watch movies on Netflix this weekend.

We start with the Kevin Hart comedy Fatherhood, which arrived on Netflix on Friday, June 18. Hart plays a man who has to raise his daughter alone after his wife unexpectedly dies. It’s a look at all the trials, errors, and hilarious moments that happen raising a child.

Of course, there is some heart to the movie too. However, this is for those in need of something funny.

When you want something serious, there are plenty of movies on Netflix. Silver Linings Playbook returned to Netflix during the week, and is a must-watch this weekend. Bradley Cooper stars as a man who is released from a mental health facility after his court-ordered treatment. He wants to get his wife back, and that means teaming up with a woman whose husband recently passed away.

Their journey is one of passion, grief, and trauma. There’s also plenty of humor throughout.

The Italian-language movie Security is the next on the list. This is for those who love a horror movie or a thriller. The movie follows the head of a security system firm, and his cameras catch a beaten young woman looking for help. He soon realises that he has a connection to all the suspects in the case.

Is the man willing to risk everything for the sake of justice? You’ll need to watch to find out.

With the news that the Twilight movies are heading to Netflix soon, you’ll want to check out a movie that dropped on June 1. Taylor Lautner stars in Abduction as a man who finds out that he was abducted as a young child. He turns to his parents to find out what happened, but they’re killed before he gets a chance to help.

Now Nathan must go on the run from the mysterious men who killed his adoptive parents/potential abductors. All the while, he’ll search for answers about who he really is. 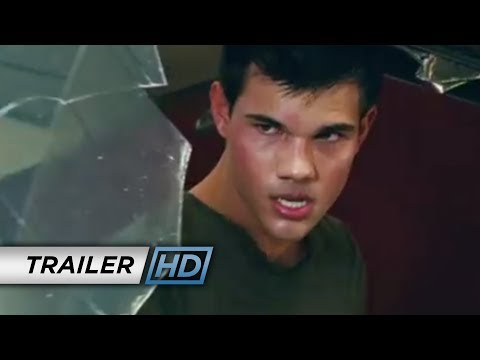 Finally, it’s all about Jeff Bridges in The Big Lebowski. This is one of the biggest movies on Netflix from the June 1 drop, and it’s time to watch it if you haven’t already. When two goons mistake “the Dude” for a millionaire, they urinate on his rug. Lebowski wants to get compensation from the real man, but that leads to him getting tangled up in a kidnapping case.

It’s a hilarious movie and is a cult classic.  Even if you’ve watched it before, now is the perfect time to watch again.

Which movies on Netflix are you watching this weekend? Let us know in the comments below.

Netflix: Are there really alligators in Outer Banks, North Carolina?