Netflix: All this week’s Netflix Originals (Available from 11th June 2021)

One of the great things about Netflix is their Netflix Original content – be it films or series made by Netflix themselves or exclusive content available only on Netflix after it airs on regular TV. Every week we will give you a round-up of the new Netflix Originals becoming available in the next week. We will aim to post every week on Thursday evening with what will be available over the coming week. Perfect if you’re looking to check out what new Originals are available to watch over your weekend or if you’re planning a week-long Netflix binge-watch! This area is exclusively for Netflix Originals, for general Netflix additions and removals or to view the current full catalogue check out your regional New On Netflix website.

Love Netflix Originals? Well here’s our list of ‘Top Picks’ for this week. Check out the trailers below and let us know what you’re looking forward to this week -a full list of this week’s additions and regional availability at the end of the post. Netflix aren’t always that clear about geographical availability so please bear with us as we try to be as precise as possible about where Netflix Originals will be available.

Manjari Makijany directs ‘Skater Girl’ – also written by Makijany alongside Vinati Makijany. A young girl adopts the sport of skateboarding as her new hobby but longs to go all the way as a professional skater after a woman introduces the sport to her village. She must convince her elders first. Starring Rachel Sanchita Gupta, Shafin Patel, Amrit Maghera, Jonathan Readwin and Waheeda Rehman. 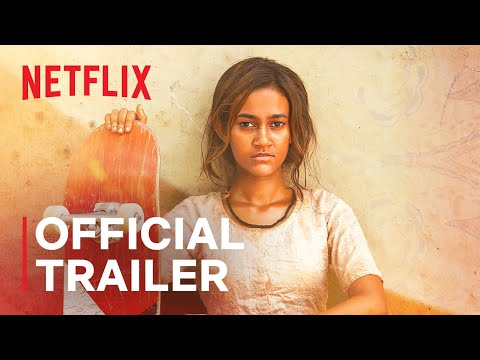 Everyone’s favourite gentleman’s thief is back. Taking up where part one of the series left off – Assane Diop’s son is missing and he must find Pellegrini whilst his own life is in danger. The very popular Omar Sy returns as Assane in this reinvention of the classic story of ‘Arsene Lupin – Gentleman Thief’ by Maurice Leblanc. 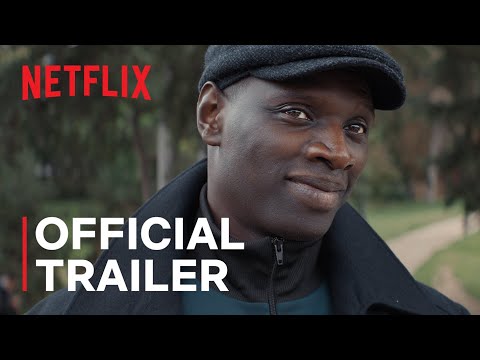 A small seaside town is shaken by the assault on a young woman and as security is stepped up, the situation is revealed to be not as it seems. The secrecy surrounding the town begins to unravel as the security expert and his family become embroiled in a much bigger situation. Starring Marco D’Amore, Maya Sansa, Silvio Muccino Marco D’Amore. Directed by Peter Chelsom. 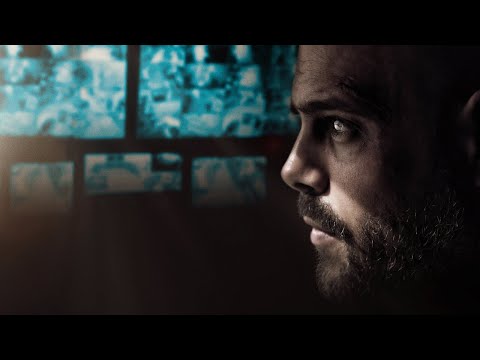 It is the winter of 1899 in St Petersburg, the capital of the Russian Empire. Matvey, a bakery delivery boy from the wrong side of the tracks meets and is instantly attracted to Alisa, the daughter of an aristocrat. The story unfolds on ice as the rivers and canals become streets navigated with skates and sledges. Matvey is left desperate as his father is ill and he must earn enough money to get him to Europe for a cure. The only things he has are the silver skates bequeathed to him and the skill he has in using them. Can he save his father and get the girl? Directed by Michael Lockshin with a screenplay written by Roman Kantor, the film is the first Russian film to be featured as a Netflix Original.

Vik, an Icelandic town near the Katla volcano, is one year along after the natural disaster of Katla’s eruption. From what seems like nowhere unexplained things are happening to the townspeople and disrupting the peace they had finally achieved. This isn’t the first time the volcano has swallowed things up and spat them back out. 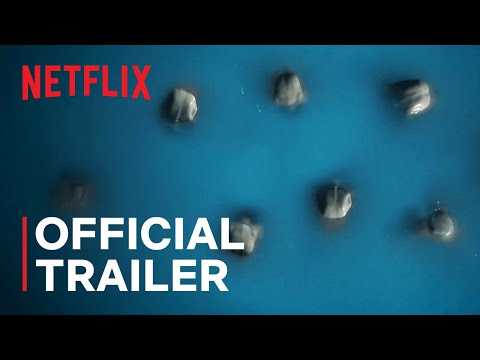 A number of series have been given the go-ahead for subsequent seasons this year. Check out the coming soon page on our websites (UK, USA, Can, Aus) to find out which new seasons will arrive in your region in 2021.

Thanks for visiting and let us know in the comments what you’ve enjoyed (and what you haven’t) and what new Netflix Originals and season updates you’re looking forward to. Don’t forget to check out the blog next week on Thursday evening (Thursday 17th June 2021) at our usual time of 8.15 pm for more information and throughout the week for updates and general news.

Netflix: Love is Blind season 2 is not coming to Netflix in July 2021

Netflix: Bridgerton season 2 is not coming to Netflix in July 2021

Netflix: Dead to Me season 3 is not coming to Netflix in July 2021

Previous articleFrench Open: Novak Djokovic and Rafael Nadal’s most memorable matches ahead of
Next articleYou’ll Be Surprised by J-Lo’s Mom’s Reaction to Her Getting Back Together With Ben Affleck