Netflix: Is City of Lies on Netflix?

City of Lies starring Forest Whitaker and Johnny Depp is one biographical crime drama many subscribers would like to see, and many are curious to know if they can find it on the streaming service.

The film Richard Roeper of the Chicago Sun-Times gave 3 out of 4 stars, City of Lies tells an intriguing story surrounding the deaths of Tupac Shakur and The Notorious BIG, events that happened less than a year apart and shocked the world. The story is based on the nonfiction book called LAbrynth by author Randall Sullivan and looks at the investigation the Los Angeles Police Department embarked on regarding the infamous rap icon’s murders.

This incredibly enthralling endeavor that has seen significant critical acclaim is a definite must-watch affair, and it makes a ton of sense that subscribers would want to watch the thought-provoking flick on Netflix.

Is City of Lies available on Netflix?

The news as to the availability of City of Lies in the popular subscription service is not going to be ideal for subscribers hoping to enjoy it on the streamer. City of Lies is not available on Netflix.

There are plenty of other crime dramas available on Netflix like Nightcrawler, El Camino: A Breaking Bad Movie, Nocturnal Animals, Shotcaller, and Rogue City. As far as crime dramas based on actual events go, titles like The Messenger, Molly’s Game, and The Irishman are ready to stream on the service now!

Where to watch City of Lies

City of Lies has yet to make its debut on any of the subscription streaming services like Peacock, Paramount+, Netflix, HBO Max, or Hulu. It is only available on VOD platforms like Vudu, Amazon Prime, YouTube, Apple TV, and Google Play to rent or purchase. 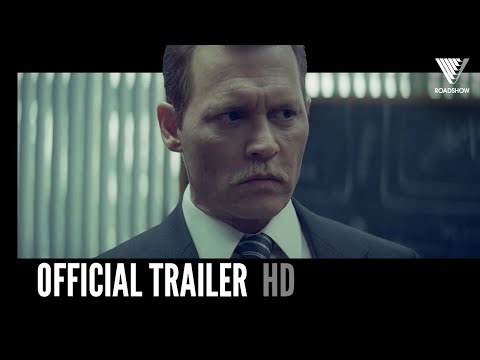 Will you be watching City of Lies?

Netflix: Italian Netflix Film “A Classic Horror Story” Promises to Be Anything But