Netflix: Is In the Heights on Netflix?

Crazy Rich Asians and Step Up 3D director Jon M. Chu and Hamilton’s Lin-Manuel Miranda have teamed up to bring the audience the live-action motion picture In the Heights, and many subscribers are very eager to learn if the musical drama is available to stream on Netflix.

In the Heights tells the enthralling story of a magnetic bodega owner with big dreams that does everything he can to make it through the daily grind to one day make his fantasy become a reality. The entire affair is based on the stage musical of the same name created by Miranda and Quiara Alegría Hudes, who also wrote the movie’s screenplay.

Starring in the musical flick is a talented cast consisting of Anthony Ramos, Corey Hawkins, Leslie Grace, Melisa Barrera, Olga Merediz, Daphne Rubin-Vega, Gregory Diaz IV and Jimmy Smits. Their efforts, along with the people behind the camera, have helped In the Heights attain an impressive Rotten Tomatoes score.

Ever since the film had its world premiere at the Los Angeles Latino International Film Festival on June 4, 2021, fans everywhere have been more than excited to experience all the songs, dancing and fun set to go down in the exceptional feature. It’s really not shocking at all that there are so many people out there hoping to enjoy this toe-tapping good time on the streaming powerhouse.

Is In the Heights available on Netflix?

The musical drama In the Height is not available on Netflix. This is not ideal, but all hope is not lost as there are plenty of other options available on the popular streaming service.

There are so many options Netflix has to offer, and there will definitely be plenty of titles subscribers wanting to see In the Heights will find entertaining. Feature films like The Prom, Work It, Eurovision Song Contest: The Story of Fire Saga and more are stellar options to enjoy.

Where you can stream In the Heights

The motion picture In the Heights is available to watch in theaters now. It is also available for HBO Max subscribers on the Warner Brothers Discovery-owned streamer at no additional cost. 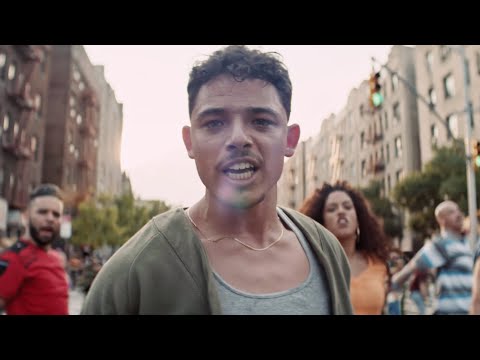 Will you be checking out the film?

Previous articleAnupriya Starts Behaving Like A Child & Calls Kalyani ‘Aai’
Next articleLegacies EP on What Those ‘Hard Truths’ Mean for Hope, Josie and More