Netflix: Is Lansky on Netflix?

Movies about famous gangsters throughout history are always a must-watch affair, and the motion picture Lansky is no exception, with many people wondering if it’s one of the many stellar options available on Netflix.

The movie follows notorious crime boss Meyer Lansky and the attempts by the Feds to find millions the gangster stashed away years prior. He ends up telling the real story about his life, including his time as the top dog for Murder Inc. and the National Crime Syndicate.

The motion picture was helmed by award-winning filmmaker Eytan Rockaway and features a pretty solid cast of memorable players. Starring as the titular character in his elderly state is Harvey Keitel, while The Umbrella Academy’s John Magaro portrays a younger version of the infamous crime lord.

Is Lansky available on Netflix?

The news about whether or not Lanksy is available on Netflix is sort of a bummer. Unfortunately, the well-crafted feature film about the infamous crime lord is not an option within the streaming powerhouse’s extensive lineup of content.

There is no way to express the sadness everyone must be feeling, knowing Lansky isn’t a choice for subscribers son Netflix. But there are other options with similar stories like The Irishman, I Care A Lot, Rogue City, Chinatown, and much more ready to enjoy now!

Where you can stream Lansky

Lansky has yet to make its debut on a subscription streaming service, but hopefully, when it does, the movie will end up on the popular streaming service for subscribers to experience. Until then, fans can see the gangster flick on VOD platforms like Amazon Video, Apple TV, YouTube, Google Play, and Vudu. 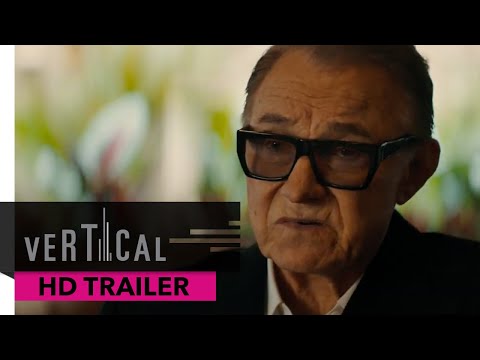 Will you be watching Lansky?