The film first premiered at SXSW in 2019, and ever since then, many have been looking to check out this intriguing endeavor. It’s no surprise many of those individuals are Netflix subscribers. 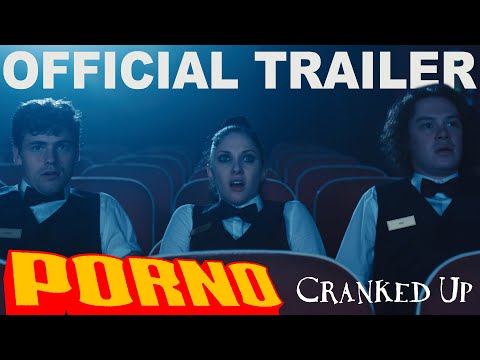 Will you be watching the movie?

Previous articleTrudeau: The deliberate run over of a Muslim family in Canada was a terrorist attack
Next articleOlivier Giroud double in France win after Karim Benzema injury scare, Spain beat