Outer Banks star Madison Bailey is best known for her turn as Kiara Carrera on the hit Netflix original series but the actress was no stranger to thrilling, action-packed shows before she grabbed her surf board and hit the waves.

Bailey made her debut in the DC show Constantine at 16 years old and from there has had minor and supporting roles including a 6 episode stint on The CW’s Black Lightning.

The actress made her debut into this interconnecting universe in episode 3 “Drive In,” and she has Outer Banks fans applauding her performance.

From the comments on Twitter, American Horror Stories has been hit-or-miss for fans, but the reaction to Bailey’s turn as the character Kelley in the series has been positive. Some viewers even tuned in specifically to watch her in the horror show.

Bailey stars opposite Marvel’s Runaways star Rhenzy Feliz in “Drive In.” According to Looper, the episode focuses on Chad and Kelley.

They’re a young couple whose six month anniversary is coming up. They decide to go to a drive-in theater to celebrate. It’s a choice made thanks to Chad’s friends. In a classic move, he believes bringing his girlfriend to a horror flick will push the two of them closer intimately.

The action he’s looking to catch isn’t going to be unfolding on screen. Or that was his plan, but things go horribly awry when the situation at the drive-in takes a bloody and deadly turn. Instead of making time, Chad and Kelley will be running for their lives.

Watch the trailer for Madison Bailey’s AHS episode “Drive In” below: 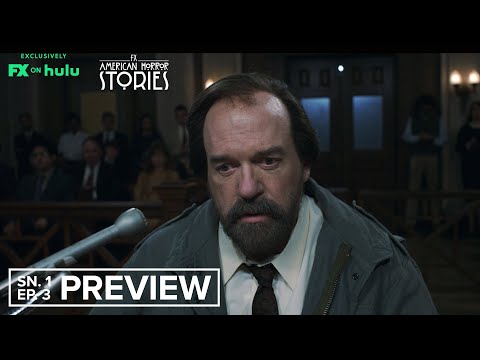 Previous articleMeme of the opening ceremony of the Olympics: Tonga still not give a shirt
Next articleLithia to buy Canadian dealerships from Pfaff Automotive Partners