If you enjoyed the Netflix romantic comedy Falling Inn Love, check out Christina Milian in her latest film for the streamer, Resort to Love. The film comes to Netflix on Thursday, July 29.

This Netflix original film stars Milian as Erica, who is a singer. This is fitting as Milian started her music career at the age of 19 and, while she has focused on acting, continues to use her talents as a singer.

In the film, Erica, after experiencing a music career meltdown, travels to Mauritius Island to sing at the resort. Thinking this will be a time of reflection and a place to find herself again. She then meets Caleb (Sinqua Walls), who is at the resort for his brother’s wedding.

Then, to her surprise, she discovers that Caleb’s brother is her ex-fiancé, Jason (Jay Pharoah). Things get interesting from there as Erica tries to hide that she and Jason were once engaged from his new fiancée, Beverly (Christiani Pitts). (I wonder why Erica never met Jason’s brother while they were engaged?)

Resort to Love is directed by Steven K. Tsuchida and written by Tabi McCartney and Dana Schmalenberg. Alicia Keys is the producer under her production label AK Worldwide with Maggie Malina and Jeremy Kipp Walker also producing.

The film is a heartwarming story that is also humorous and romantic—another great romantic comedy to add to your queue.

From the trailer below, we can see the tone of this film is similar to Milian’s other Netflix film, Falling Inn Love. 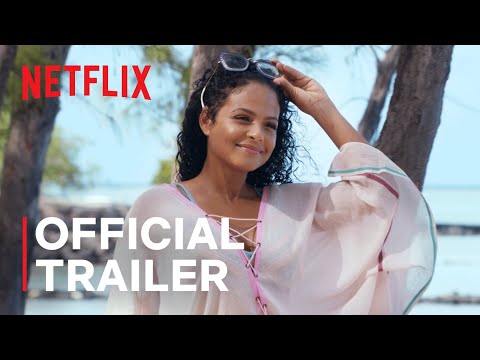 Be sure to watch Netflix’s newest romantic comedy, Resort to Love, on July 29.

Netflix: How To Sell Drugs Online (Fast) season 3 release date updates: Will there be a new season? When is it coming out?

Previous articleFramework Laptop review: A functional and futureproof 13 inches
Next articleAngelina Jolie Is Ready To Approach The Supreme Court Over ‘Custody Battle’ With Brad Pitt?