Another #GeekedWeek announcement! Netflix has announced the release date for “Kate” – an upcoming thriller starring Mary Elizabeth Winstead (“Fargo”, “Gemini Man”, “Birds of Prey”) and Woody Harrelson (“The Highwaymen”, “Three Billboards Outside Ebbing Missouri”, “Solo: A Star Wars Story”). The film will arrive on September 10th and follows a ruthless criminal operative who is irreversibly poisoned. She has less than 24 hours to exact revenge on her enemies but in the process, she forms an unexpected bond with the daughter of one of her past victims. 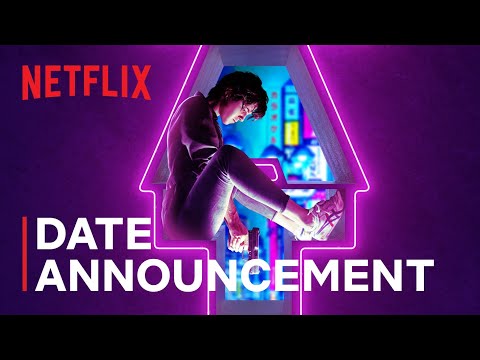 Netflix: Is Lucifer season 6 coming to Netflix in 2021?

Netflix: Zoey’s Extraordinary Playlist season 3 release date updates: Will there be a new season? When is it coming out?