Netflix: What is Feel Good season 2 about?

Feel Good premiered on Netflix earlier last year and quickly became a series that has been well-received by both its critics and its audiences for its riveting portrayal of a character trying to figure out their sexuality and gender.

The series’ perfect score of100% on Rotten Tomatoes is a testament to how well-written and how heartfelt this show truly can be. Fans of the show can truly see many aspects of themselves in the life of Mae, and, thankfully, they’ll get to do it all over again.

The second and final season of Feel Good is coming to Netflix this week, and we’re here to get you all caught up on what the highly-anticipated season 2 will entail. Check it out!

What is Feel Good season 2 about?

The return of Feel Good will show how Mae struggles to identify the deep-rooted problems that caused them to relapse. On the verge of self-destruction, Mae revisits a fling from the past, George, hoping that things turn out right this time.

Better days may be on the way for Mae but as more and more triggers from the past show up, Mae will have to eventually confront these persistent demons to move forward.

The second season’s cast of this amazing series has mostly stayed the same with Mae Martin reprising their role as Mae, Charlotte Ritchie as George, Adrian Lukis as Malcolm, and Friends star Lisa Kudrow returning as Linda.

While you’re here, feel free to check out the official trailer for the newest season down below! 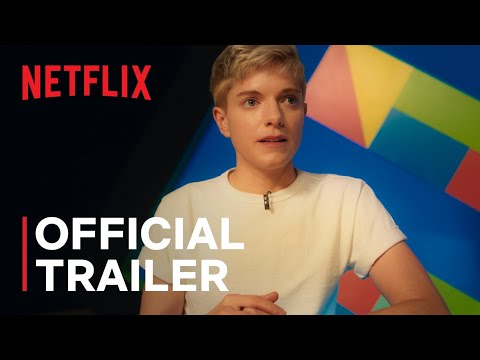 The final season of the Netflix original series Feel Good premieres this Friday, June 4, only on Netflix. While you wait, be sure to catch up with every episode of the first season streaming right now on Netflix.