First, look at what’s coming to Netflix 1st week, February 1, 2022. As a reminder, you can read about what’s new on Netflix every week with our weekly roundups. The latest movies scheduled to hit Netflix in the 1st Week of February 2022 are below. 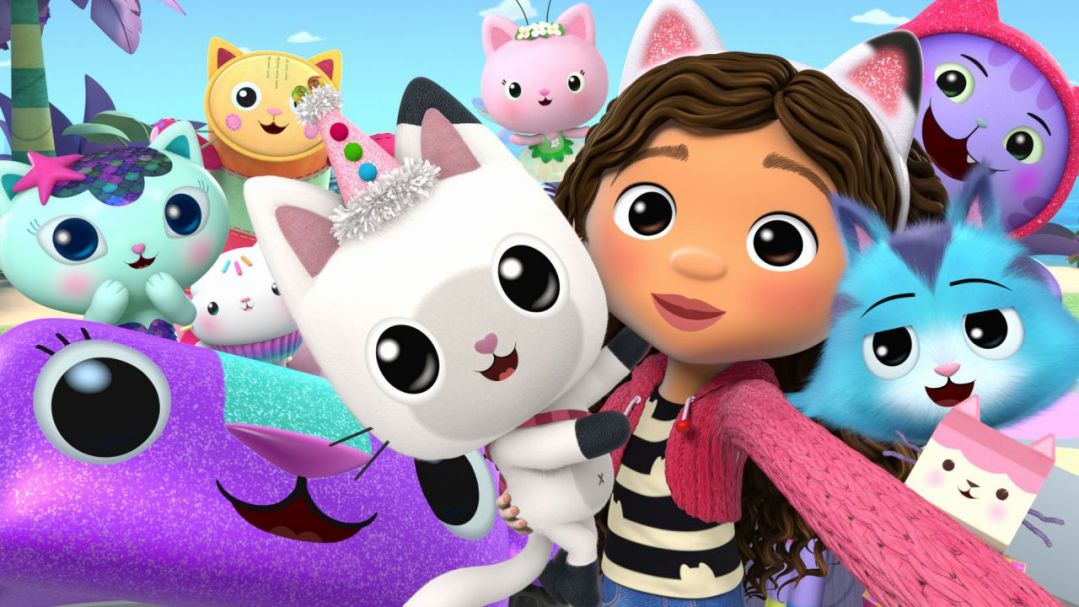 Synopsis: Cute cats, quirky crafts, and colorful magic! Join kitty enthusiast Gabby and her sidekick Pandy Paws as they team up for a series of animated adventures. 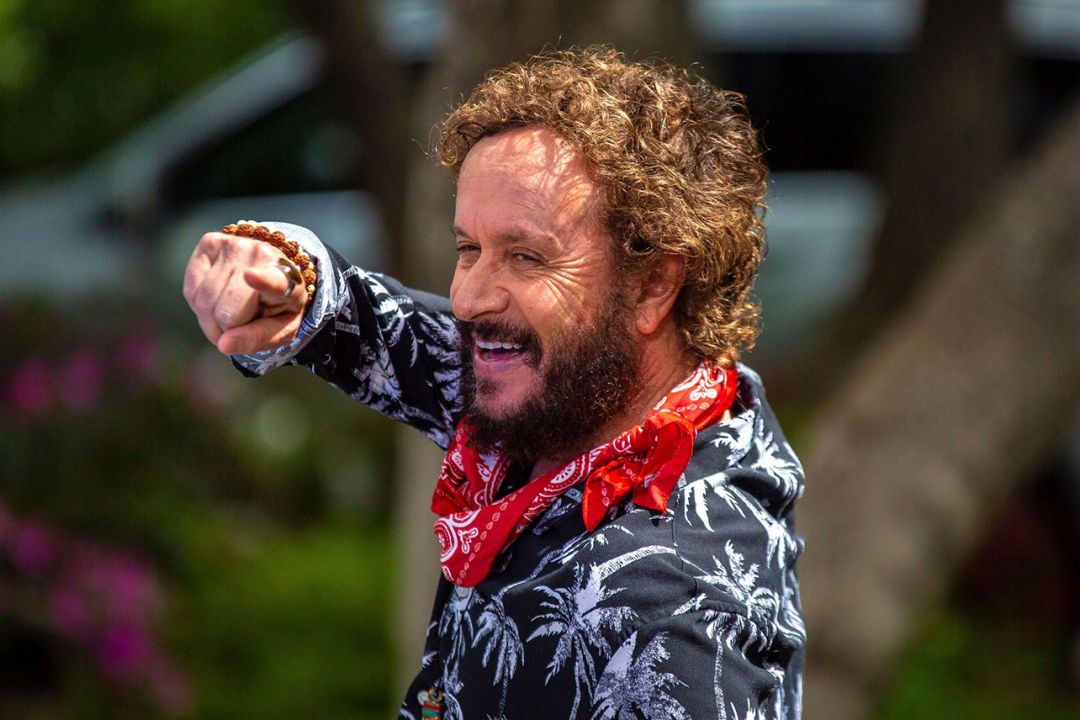 Synopsis: A newly engaged couple finds the home of their dreams and it quickly becomes a nightmare when the previous owner’s friend continues squatting in their guest house. It leads to a turf war that ultimately ruins their house, their marriage, and their lives.

Synopsis: A Jewish male nurse plans to ask his live-in girlfriend to marry him. However, he learns that her strict father expects to be asked for his daughter’s hand before she can accept. Thus begins the visit from Hell as the two travel to meet Mom and Dad, who turns out to be former CIA with a lie detector in the basement. Coincidentally, a sister also has announced her wedding to a young doctor. Of course, everything that can go wrong, does, including the disappearance of Dad’s beloved Himalayan cat, Jinxie. 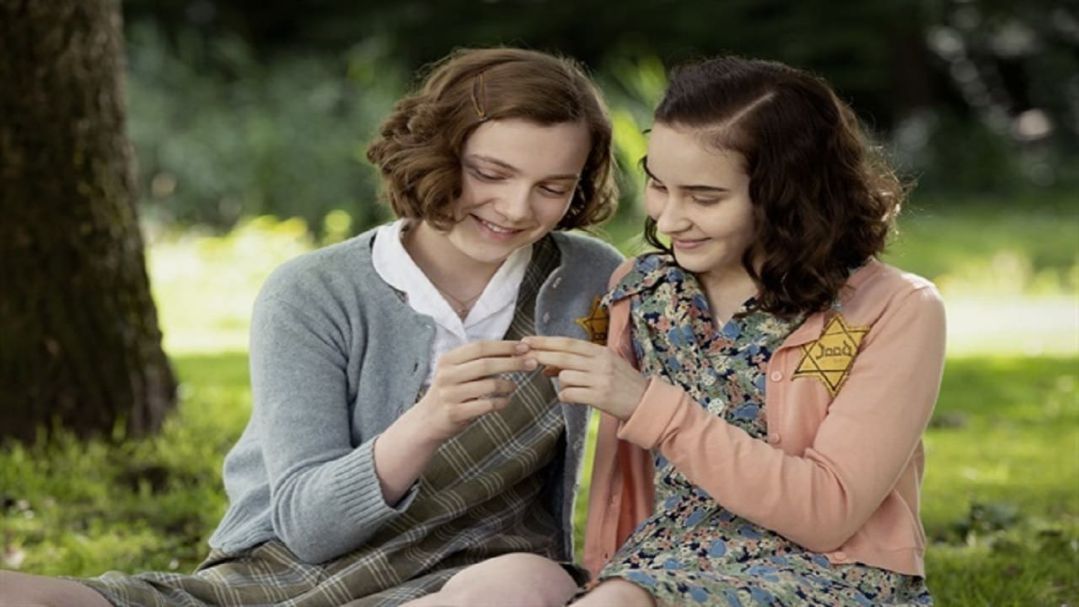 Synopsis: Based on the real-life friendship between Anne Frank and Hannah Goslar, from Nazi-occupied Amsterdam to their harrowing reunion in a concentration camp. 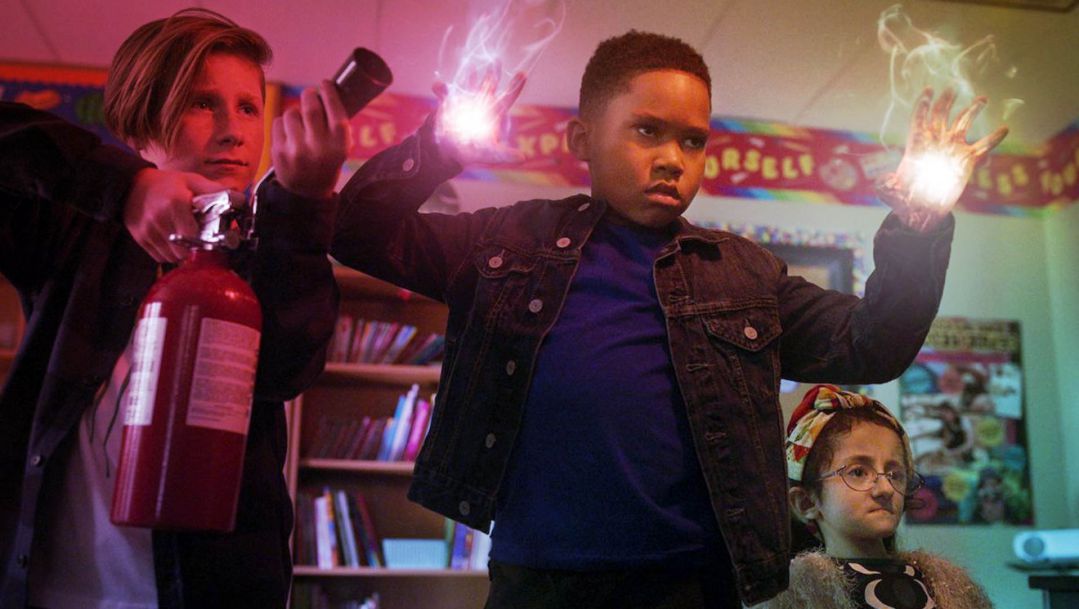 Synopsis: A widowed mom sets out to solve the mystery surrounding her young son’s emerging superpowers while keeping his extraordinary gifts under wraps. 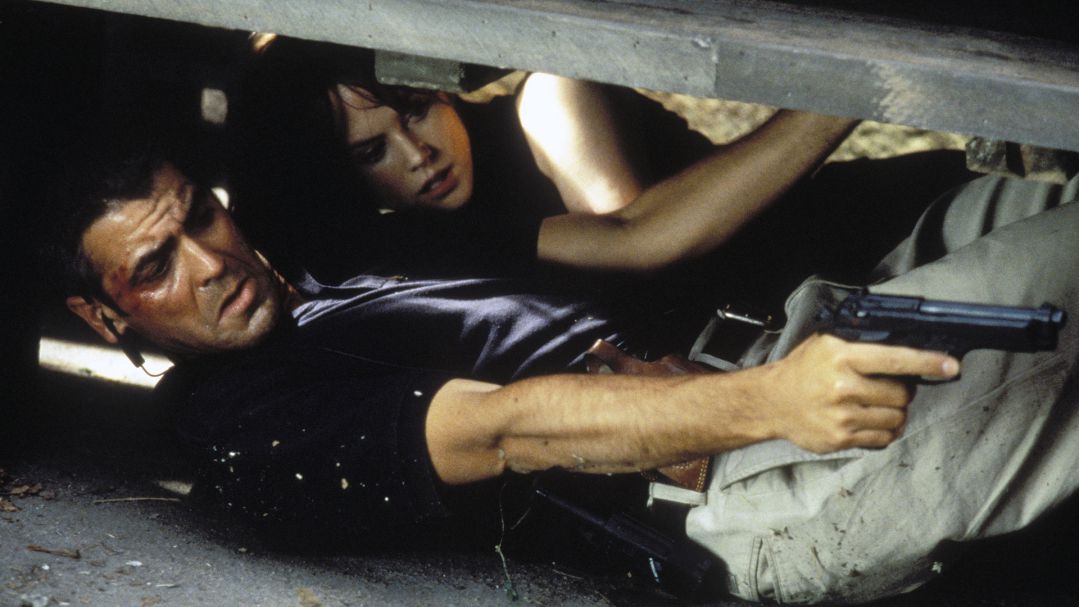 Synopsis: Two trains crash somewhere in Russia, one carrying a nuclear payload. A nuclear explosion follows the crash and the world is on alert… However, White House nuclear expert Dr. Julia Kelly doesn’t think it was an accident… Special Operations Intelligence Officer Colonel Thomas Devoe doesn’t think so either… Together they must unravel a conspiracy that goes from Europe to New York, to stop a terrorist who has no demands. 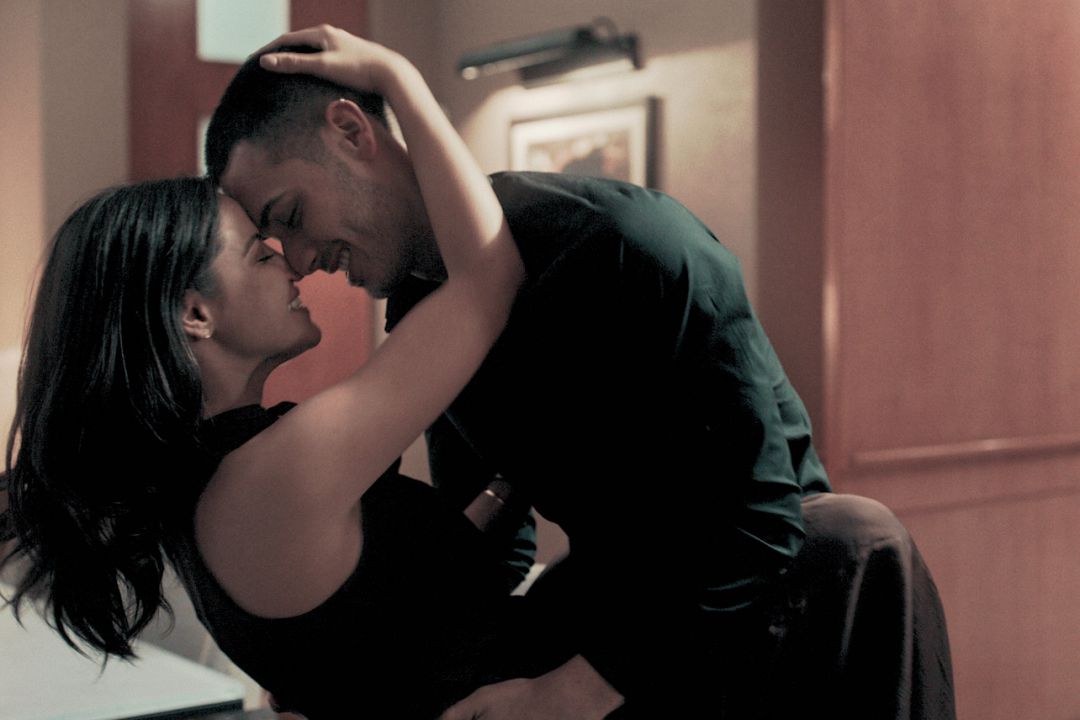 Synopsis: Married Alma spends a fateful weekend away from home that ignites passion, ends in tragedy, and leads her to question the truth about those close to her. 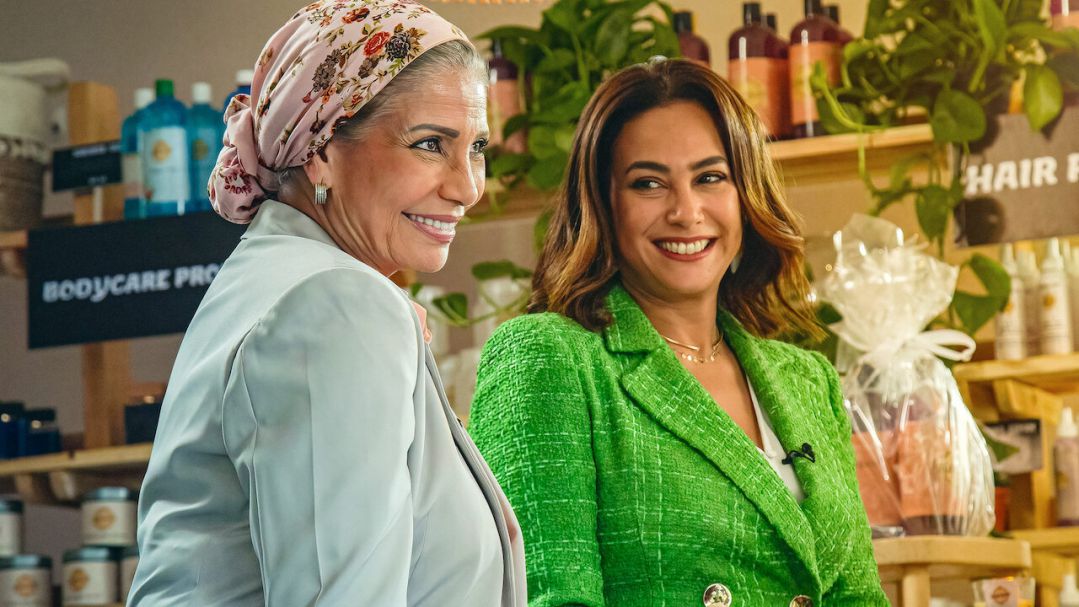 Synopsis: The story of the mother and pharmacist “Ola Abd ElSabour” who is trying to cope with the fast-paced world while working hard to rediscover or rather reinvent herself. Ola’s life is torn between her responsibilities and her attempts to bring back love in her life. 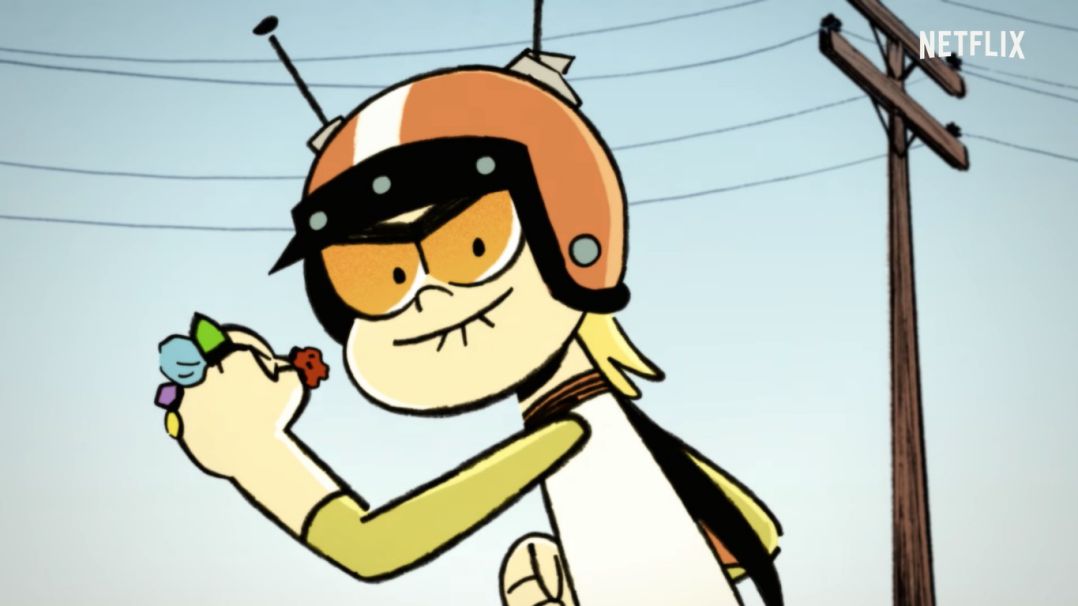 Synopsis: A young boy who dreams of becoming a hero, stumbles across some cosmic stones of power. His dreams appear to have come true. 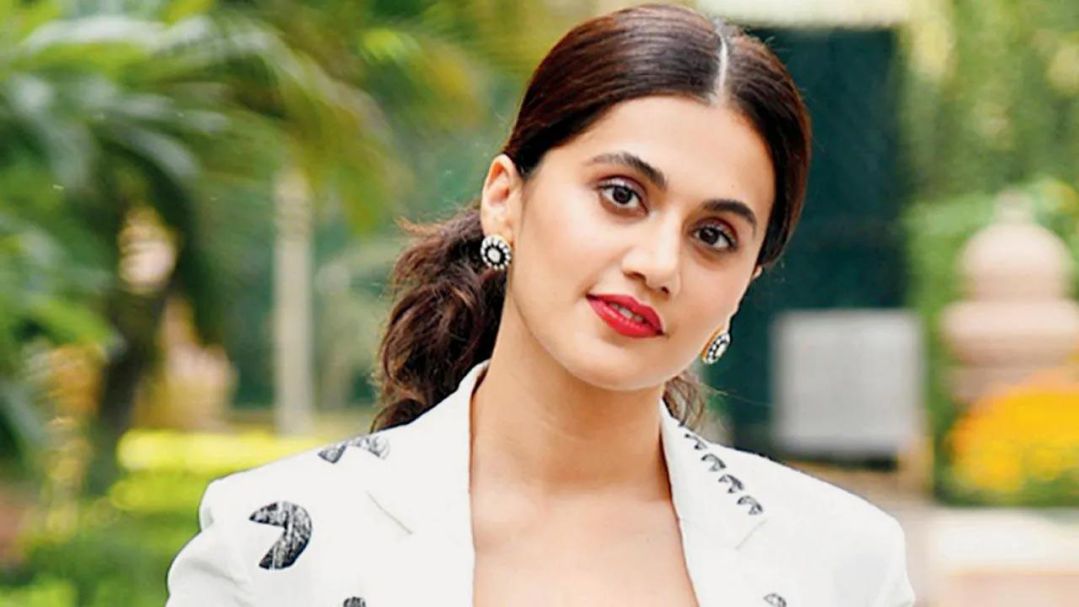 Get ready for Looop Lapeta, A Sony Pictures Films India Feature, and Ellipsis Entertainment Production, directed by Aakash Bhatia, coming on 4th Feb, only on Netflix.

Synopsis: A race against time and a girlfriend on a mission to rescue her boyfriend from a sticky situation, Looop Lapeta promises viewers an adventurous ride, as the plot unfolds and the actions of the lovers trigger a series of events, both fortunate and unfortunate. 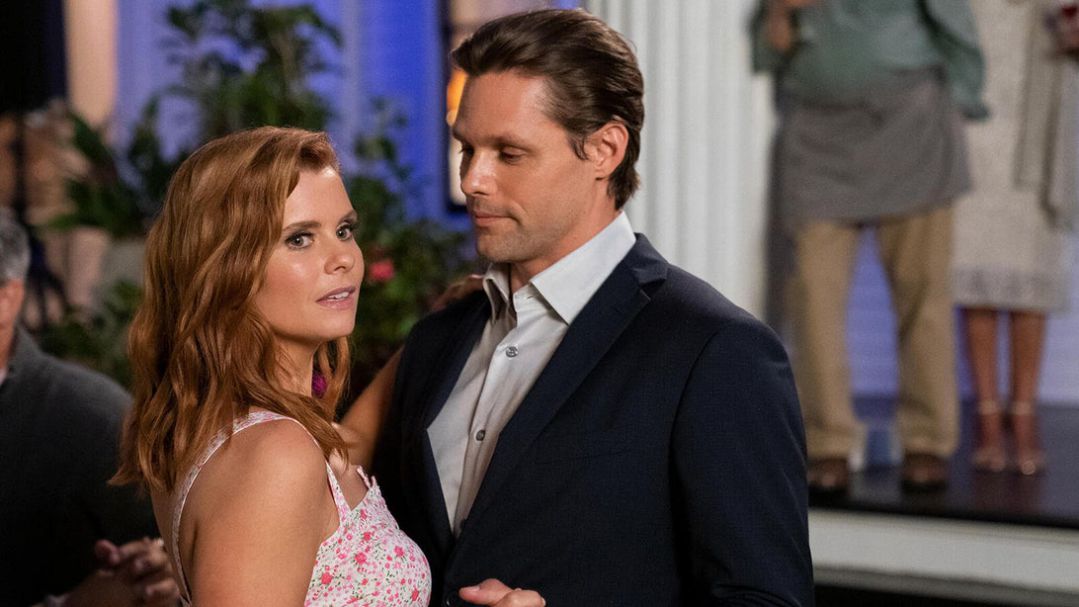 Synopsis: Lifelong friends Maddie, Helen, and Dana Sue lift each other up as they juggle relationships, family, and careers in the small, Southern town of Serenity. 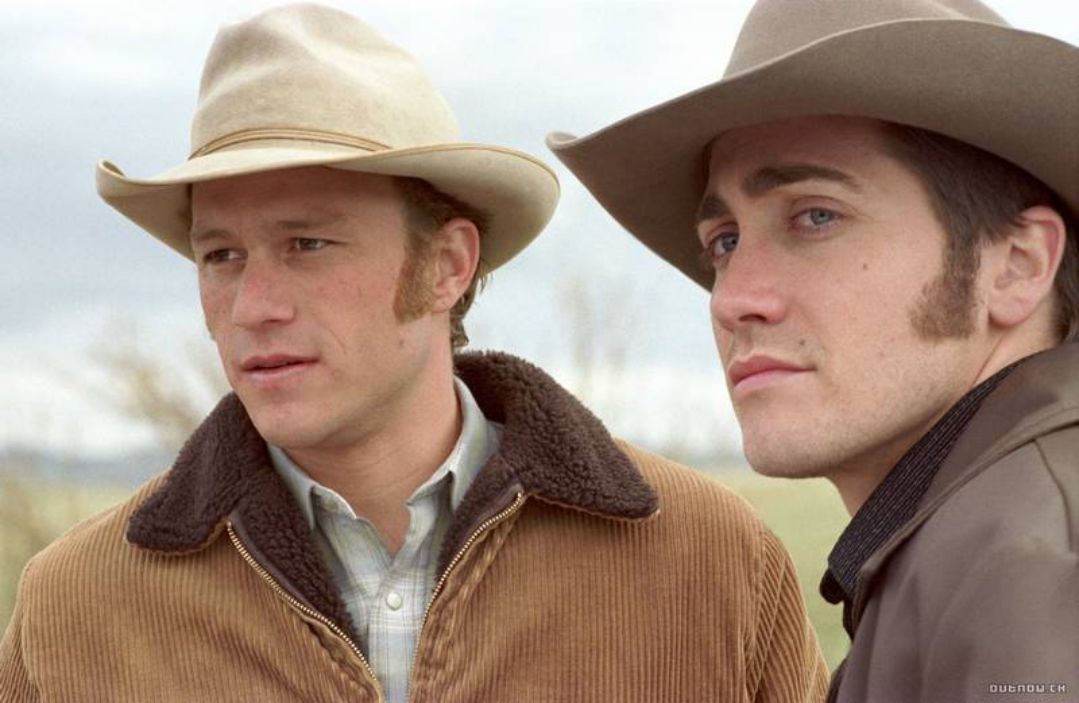 Synopsis: Their acquaintance began on the warm summer of 1963, when cowboys, Ennis Del Mar and Jack Twist, ended up on the sheep farm of Joe Aguirre in Brokeback Mountain, Wyoming while looking for work. Under unexpected circumstances, little by little, the two men developed an intimate relationship that turned into a profound but secret bond, right under the nose of their families. However, love, and its many faces, is eternal. Who can stop love, life’s ultimate truth? 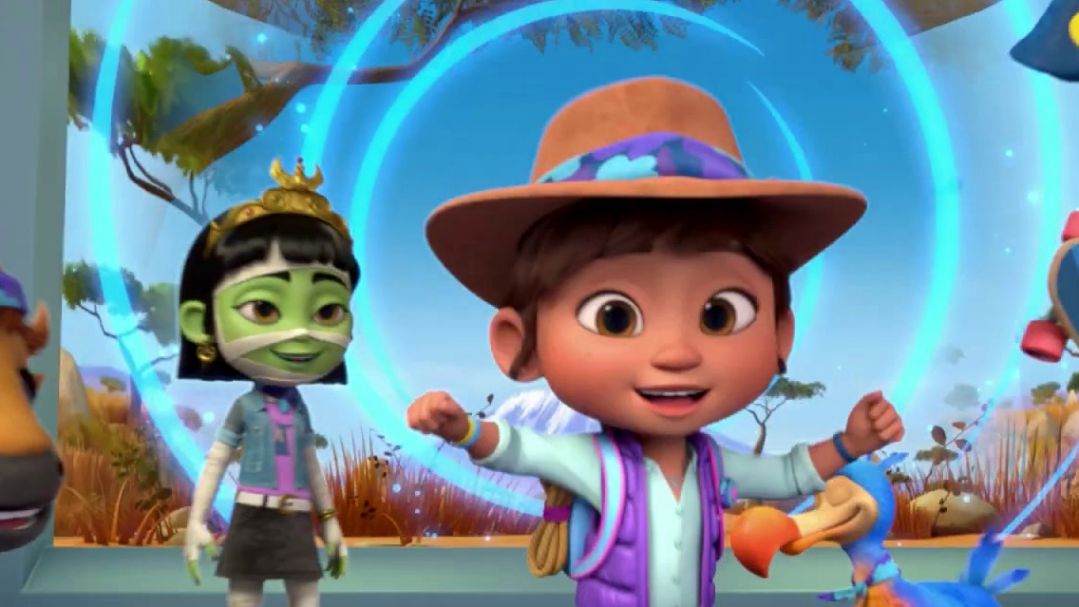 Synopsis: Gentleman adventurer Phileas Fogg sets out on a quest to travel around the world and back home in a period of 80 days.