First, look at what’s coming to Netflix this week, January 18, 2022. As a reminder, you can read about what’s new on Netflix every week with our weekly roundups. The latest movies scheduled to hit Netflix in the 3rd Week of January 2022 are below.

Synopsis: A sneaky duo has tricked the trains and taken over Mission Station! Can Flicker flex his skills on the tracks to rescue his friends and save the day? Mighty Express: Train Trouble is available on Netflix on January 18!

Synopsis: El Marginal Temporada 4 (2022) Trailer for the Netflix series Oficial Español Latino. After the fire of San Onofre, the destinations of Pastor, Mario Borges and Diosito, vuelven crossed the penalty of Puente Viejo. The reunion between Pastor and Diosito rekindles strong feelings for both. This confrontation was summed up by Cesare, who had just been transferred, and led the group representing Sub21. From that moment on, Sergio Antín will work to increase the power of the prison at the head of the current director. And Emma Molinari works to help Pastor in a new and painful attempt to escape.
The temporary El Marginal episode will be released on January 19, only on Netflix.

Synopsis: This docuseries is a love letter to those delicious recipes that are worth trying, no matter how eccentric they are. A show about the food that Mexicans hate loving. A journey through some Mexican tasty and creative recipes such as micheladas, some unbelievable complex snacks, sinful desserts, wild sandwiches… and much, very much more.

Synopsis: The most spoiled man in the country has to overcome a difficult test imposed by his grandfather to inherit the family fortune, through which he finds what he believes is his vocation: To do politics but to the no always lawful way of it.

Synopsis: A jaw-dropping story of one of the world’s most audacious conmen, Robert Hendy-Freegard. This chilling series explores the story of Robert Freegard, who, over the course of two decades, controlled, conned, and fleeced at least seven women and one man out of almost one million pounds, with his devious charm.

Too Hot to Handle

Synopsis: On the shores of paradise, gorgeous singles meet and mingle. But there’s a twist. To win an enticing grand prize, they’ll have to give up sex. 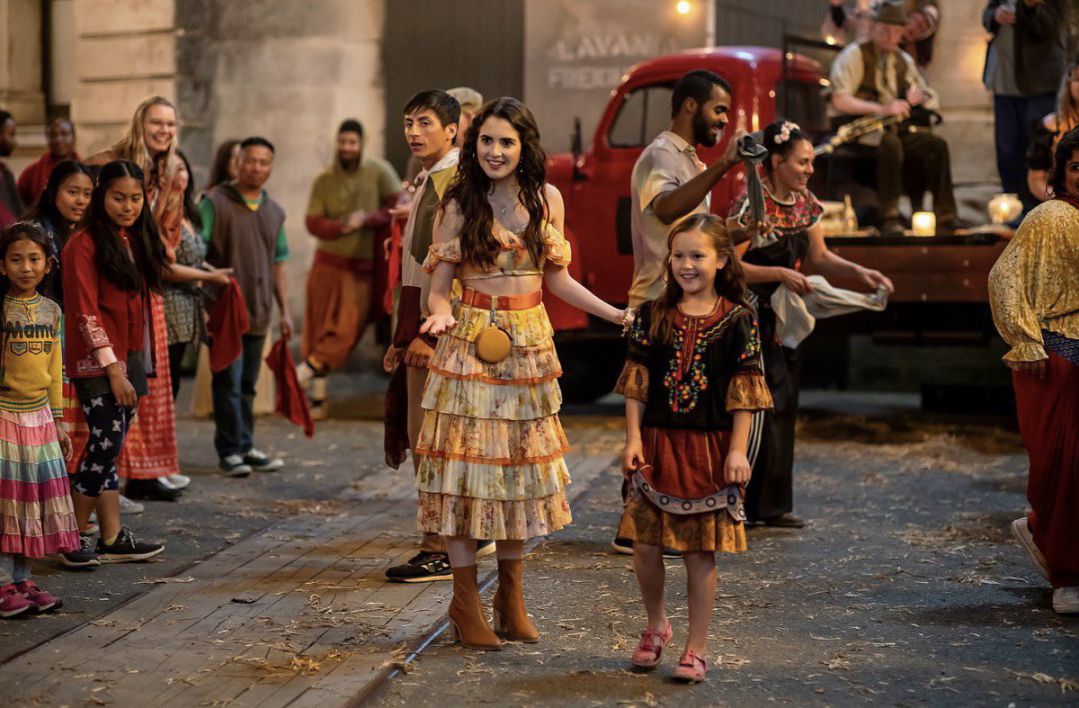 Synopsis: Isabella runs her own salon and isn’t afraid to speak her mind, while Prince Thomas runs his own country and is about to marry for duty rather than love. When Izzy and her fellow stylists get the opportunity of a lifetime to do the hair for the royal wedding, she and Prince Thomas learn that taking control of their own destiny requires following their hearts. 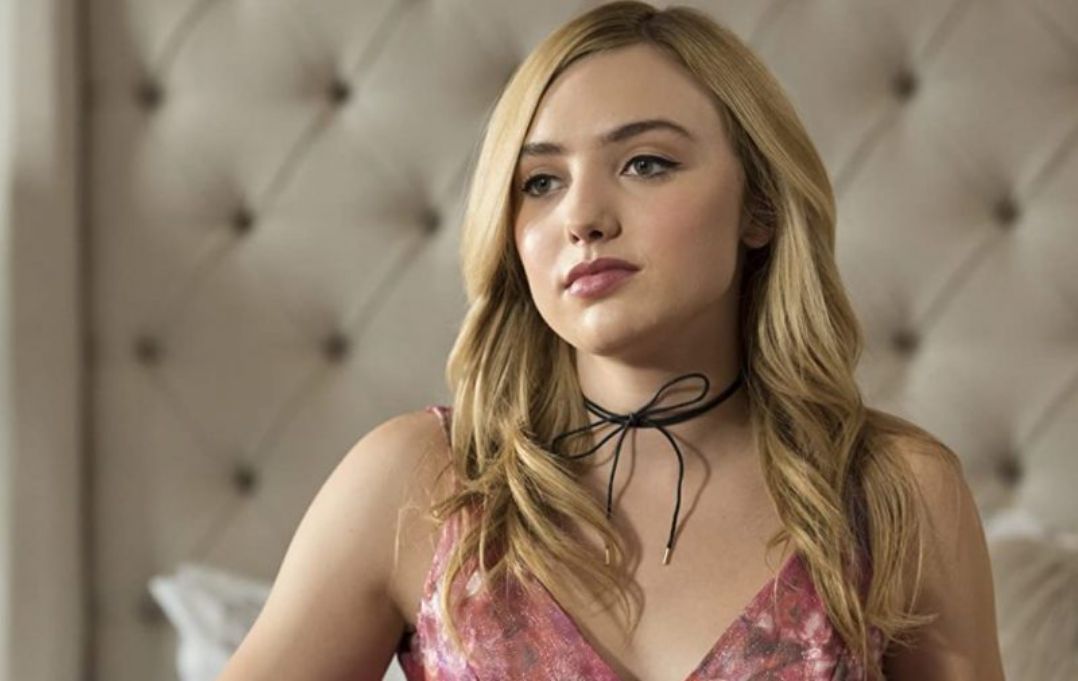 Synopsis: Based on Aileen Wuornos’s early life, America’s most notorious female serial killer, back in 1976 a young Aileen arrives in Florida searching for a new life that will help her escape her tragic past, marries a wealthy Yacht Club president and has the chance to start again as part of Florida’s high society. But tormented by inner demons, she surrenders to her murderous impulses and wreaks havoc in the peaceful seaside community of Deland, Florida.

Munich – The Edge of War

Synopsis: Based on the international bestseller by Robert Harris. It is Autumn 1938 and Europe stands on the brink of war. Adolf Hitler is preparing to invade Czechoslovakia and Neville Chamberlain’s government desperately seeks a peaceful solution. With the pressure building, Hugh Legat, British civil servant, and Paul von Hartmann, German diplomat, travel to Munich for the emergency Conference. As negotiations begin, the two old friends find themselves at the center of a web of political subterfuge and very real danger. With the whole world watching, can war be averted and, if so, at what cost?

Synopsis: Through their shared grief and connection to music, an orphaned girl bonds with her emotionally aloof, successful violinist uncle. 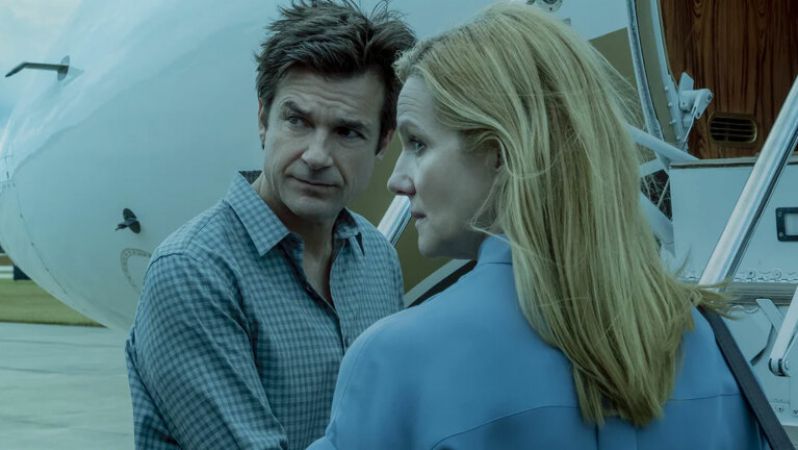 Synopsis: A financial adviser drags his family from Chicago to the Missouri Ozarks, where he must launder $500 million in five years to appease a drug boss.

Synopsis: “It’s a big, big world, but you know where to find Ash and Goh—battling and catching Pokémon from Kanto to Galar! With Pikachu, Cinderace, and their other Pokémon beside them, our heroes continue to travel all over the world to research Pokémon for Cerise Laboratory. Along the way, Ash climbs higher in the World Coronation Series rankings, and Goh adds more Pokémon to his Pokédex in his quest to catch Mew. Meanwhile, Chloe takes her first steps as a Pokémon Trainer when she meets a mysterious Eevee. New friends, returning rivals, and exciting adventures await—as the journey continues!” 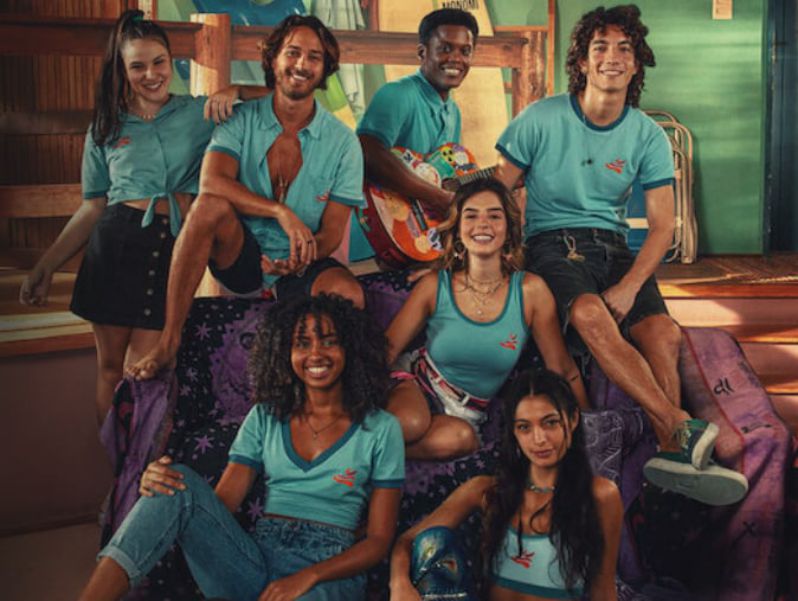 Synopsis: A group of young adults working at a paradisiac resort lives an unforgettable summer as they discover love, true friendships, and devastating secrets.

Synopsis: Quirky student Sadie is juggling high school while keeping a huge secret: Her hype-girl avatar has come to life in the form of fierce friend Lay Lay!