First, look at what’s coming to Netflix 1st week, March 1, 2022. As a reminder, you can read about what’s new on Netflix every week with our weekly roundups. The latest movies scheduled to hit Netflix in the 1st Week of March 2022 are below. 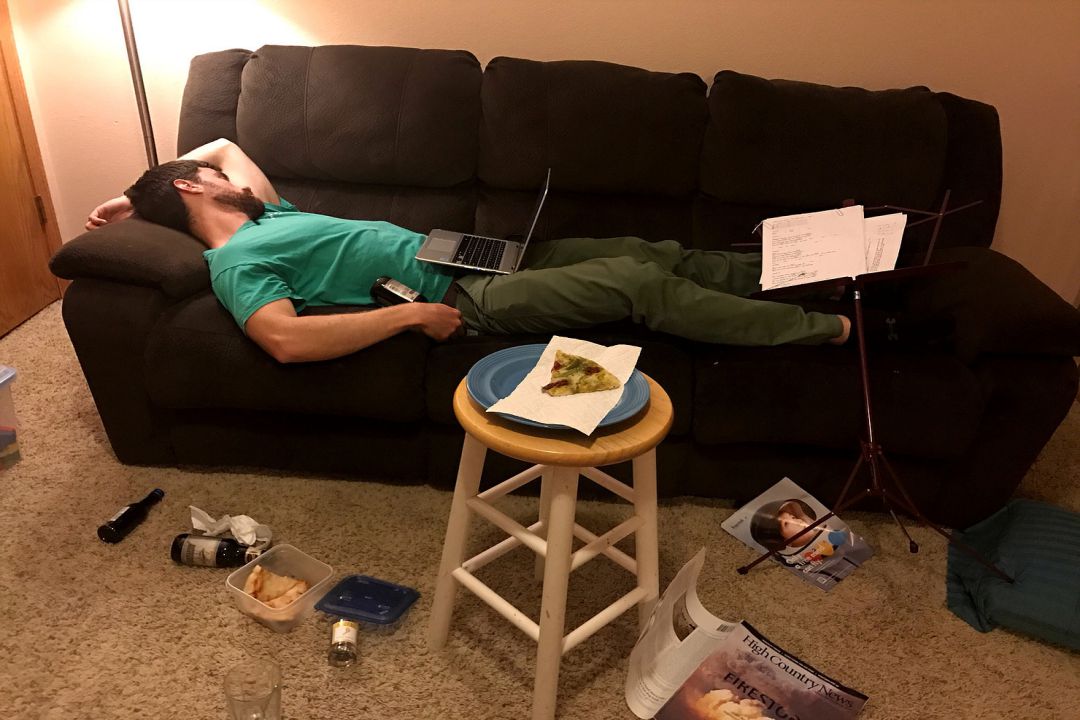 Synopsis: When Alex Miller let Jed Creek rent her room via Craigslist, she had no idea that he was a notorious serial squatter, and that he would his knowledge of tenancy laws to slowly kick her out of her own home. 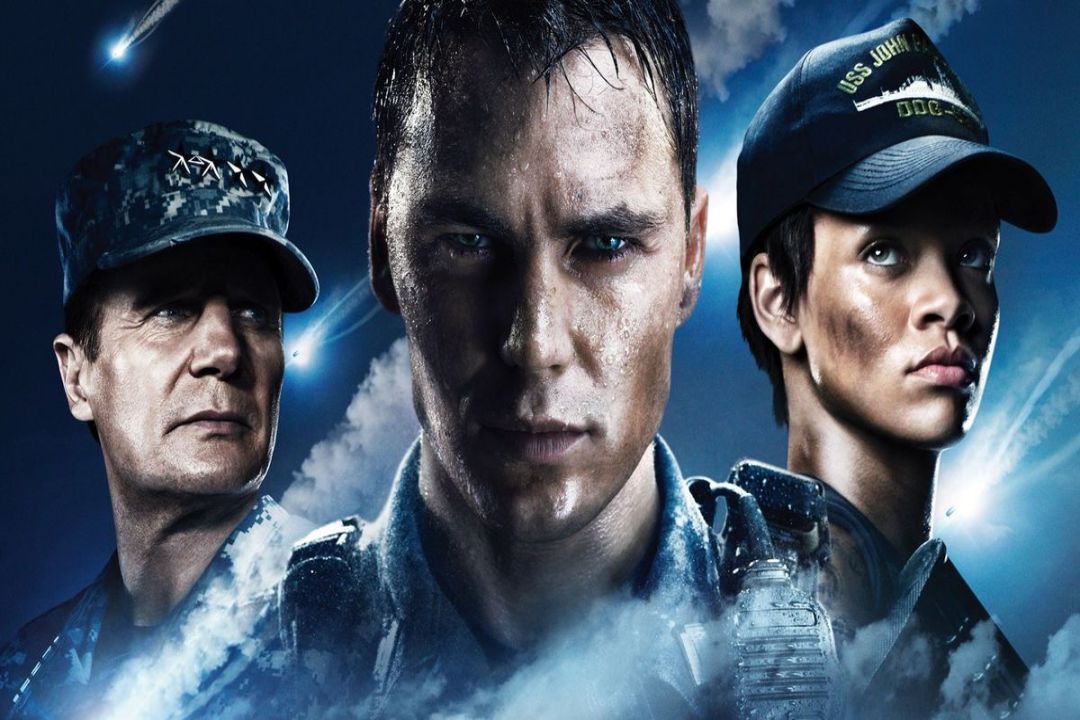 Synopsis: An international fleet of naval warships encounters an alien armada while on a Naval war games exercise and faces the biggest threat mankind has ever faced. An intense battle is fought on sea, land, and air. If they lose, the world could face a major extinction event and an alien invasion. Will humans win this alien war, what are the aliens doing here, and what do they want? 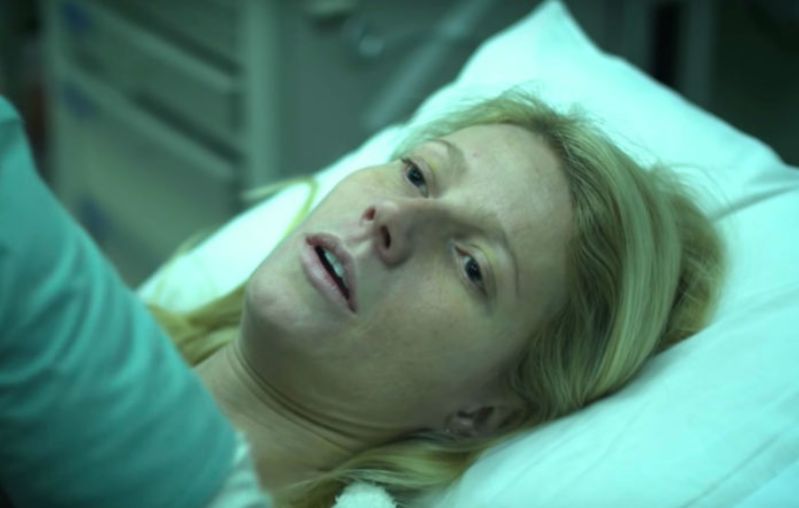 Synopsis: Soon after her return from a business trip to Hong Kong, Beth Emhoff dies from what is a flu or some other type of infection. Her young son dies later the same day. Her husband Mitch however seems immune. Thus begins the spread of a deadly infection. For doctors and administrators at the U.S. Centers for Disease Control, several days pass before anyone realizes the extent or gravity of this new infection. They must first identify the type of virus in question and then find a means of combating it, a process that will likely take several months. As the contagion spreads to millions of people worldwide, societal order begins to break down as people panic. 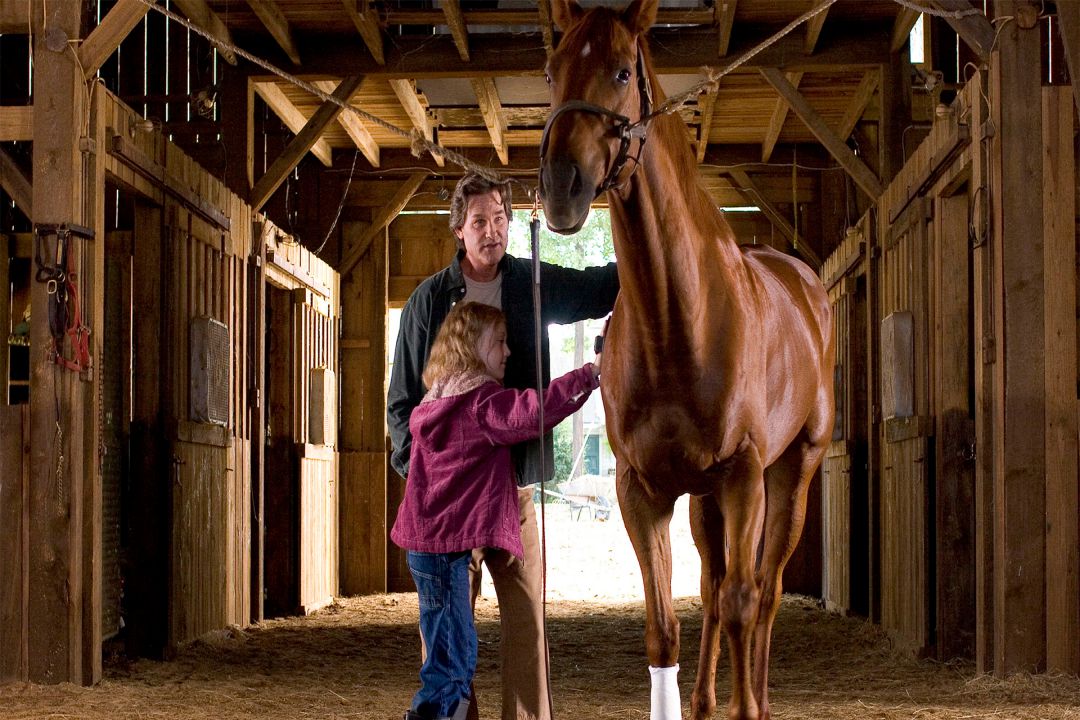 Synopsis: Ben Crane believes that a severely injured racehorse deserves another chance. He and his daughter Cale adopt the horse (in fact is a mare)and save it from being sacrificed by the owner. The arrival of the mare to Crane’s farm will be the perfect opportunity for both father and daughter to reconstruct their lost familiar bond. “Soñador” (Dreamer in English), the renamed mare, despite its broken leg, maybe could have another chance to return to the racecourse, with the help of Cale, Ben, and his father, Pop. 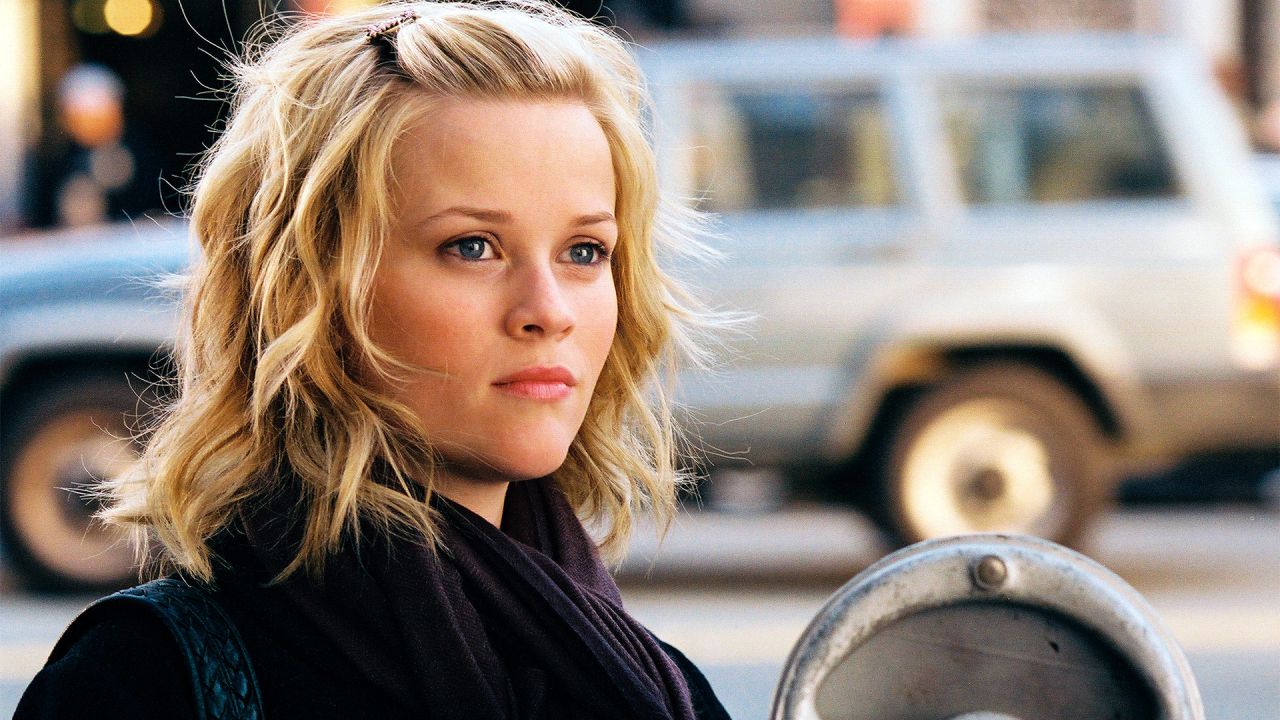 Synopsis: Elizabeth Masterson, a dedicated doctor in San Francisco, had almost no time for anything. When she gets into a tragic car crash and goes into a coma, a landscape architect moves into Elizabeth’s apartment for rent – where he meets her amnesiac ethereal form. 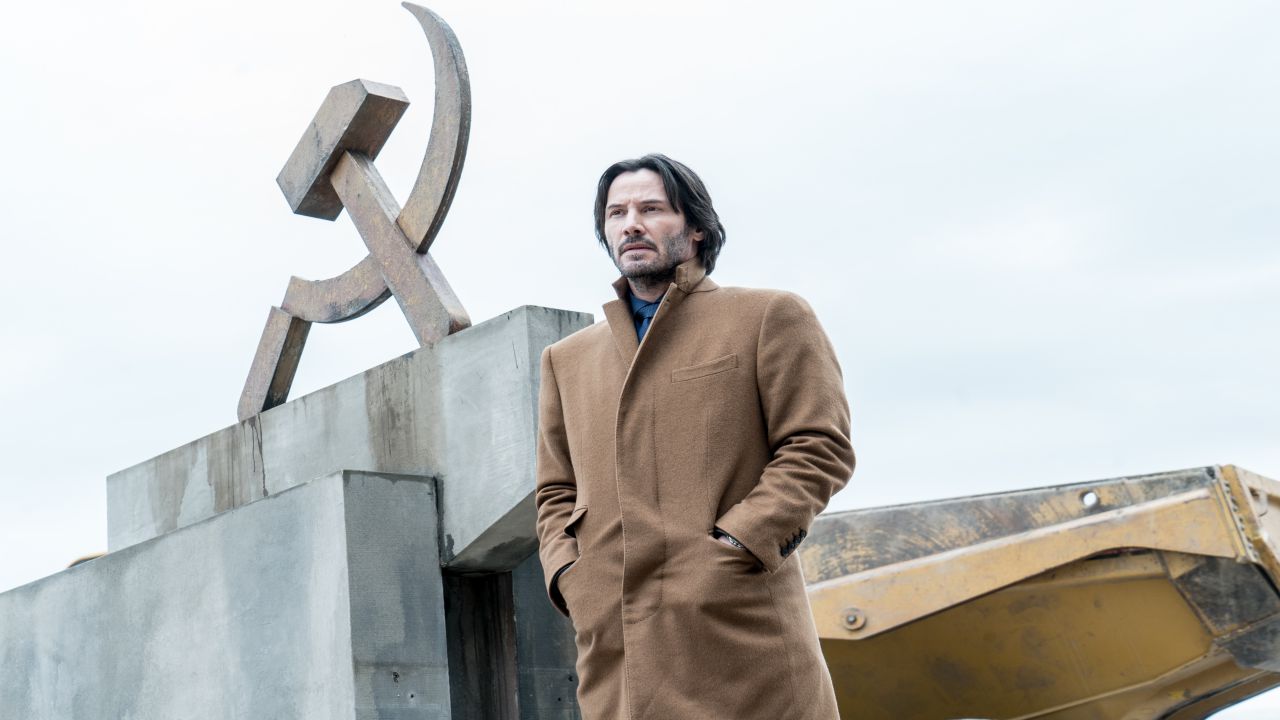 Synopsis: An American diamond merchant travels to Russia to sell rare blue diamonds of questionable origin. As the deal begins to collapse he falls into an obsessive relationship with a Russian cafe owner in a small Siberian town. As their passion builds, so does the treacherous world of the diamond trade from which he is unable to extricate himself. Both collide as the American man desperately looks for escape in a world with no exit. 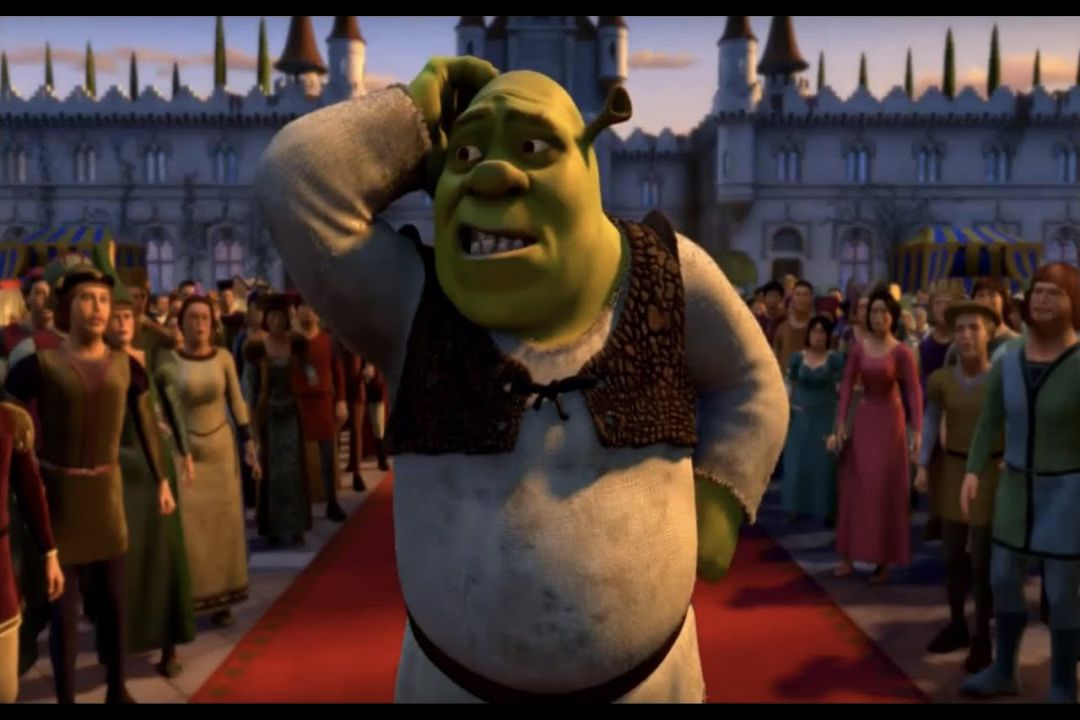 Synopsis: Shrek (Mike Myers) has rescued Princess Fiona (Cameron Diaz), got married, and now it’s time to meet the parents. Shrek, Fiona, and Donkey (Eddie Murphy) set off to Far, Far Away to meet Fiona’s mother and father. But not everyone is happy. Shrek and King Harold (John Cleese) find it hard to get along, and there’s tension in the marriage. It’s not just the family who are unhappy. Prince Charming (Rupert Everett) returns from a failed attempt at rescuing Fiona and works alongside his mother, the Fairy Godmother (Jennifer Saunders), to try and find a way to get Shrek away from Fiona. 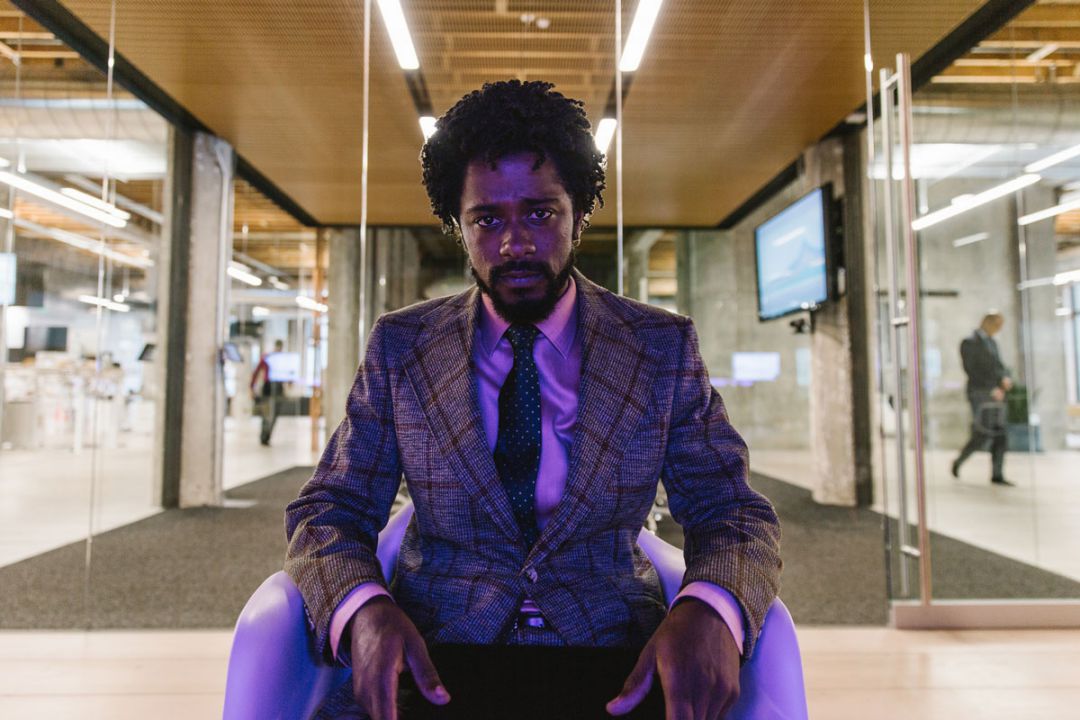 Synopsis: In an alternate version of Oakland, Cassius Green gets a telemarketing job and finds the commission-paid job a dispiriting struggle as a black man selling to predominately white people over the phone. That changes when a veteran advises him to use his “white voice,” and the attitude behind it to make himself more appealing to customers. With a bizarrely high-pitched accent, Cassius becomes a success even as his colleagues form a union to improve their miserable jobs. Regardless, Cassius finds himself promoted a “Power Caller” selling the most morally abhorrent but lucrative products and services as his connection to his girlfriend and colleagues fades away. However, Cassius’ conscience arises anew as he finds himself in the midst of his boss’ bizarre world of condescending bigoted decadence and his sinister plans to create the perfect subservient workforce with Cassius’ help. 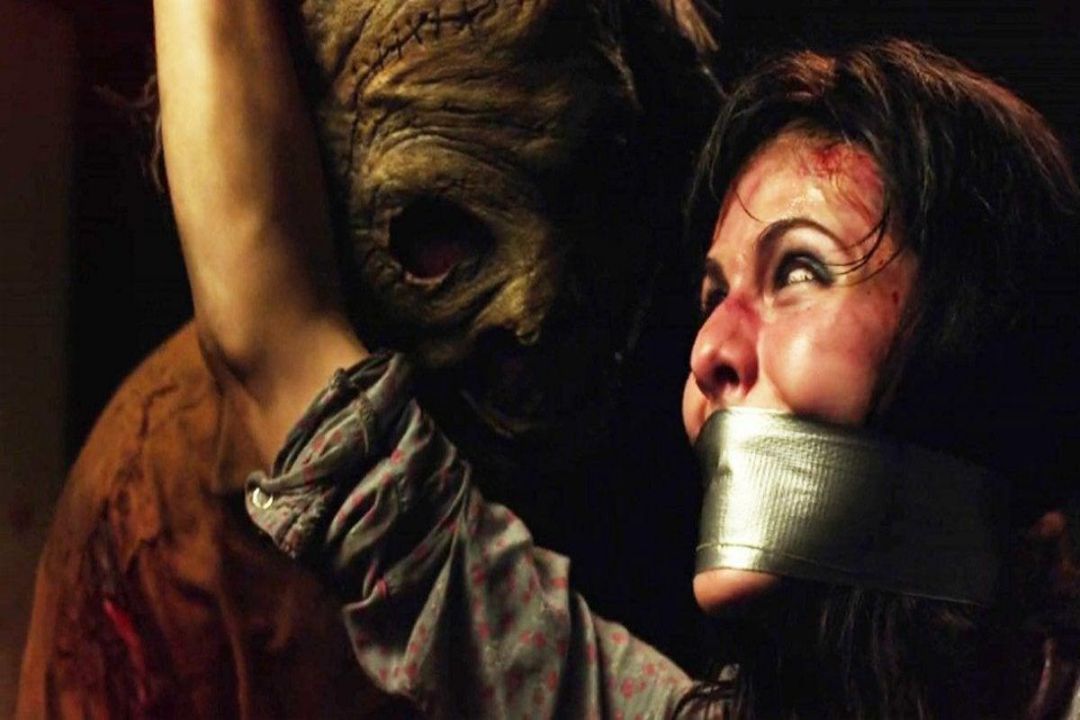 Synopsis: After the first massacre in 1974, the townspeople suspected that the Sawyer family were responsible. A vigilante mob of enraged locals surrounded the Sawyer house, burning it to the ground and killing every last member of the family. Decades later, a young woman named Heather learns that she has inherited a Texas estate from her grandmother. She decides to bring her friends along on the road trip to investigate her inheritance. On arrival, she discovers she has inherited a mansion but is yet to uncover the terrors that lurk in the basement underneath it. 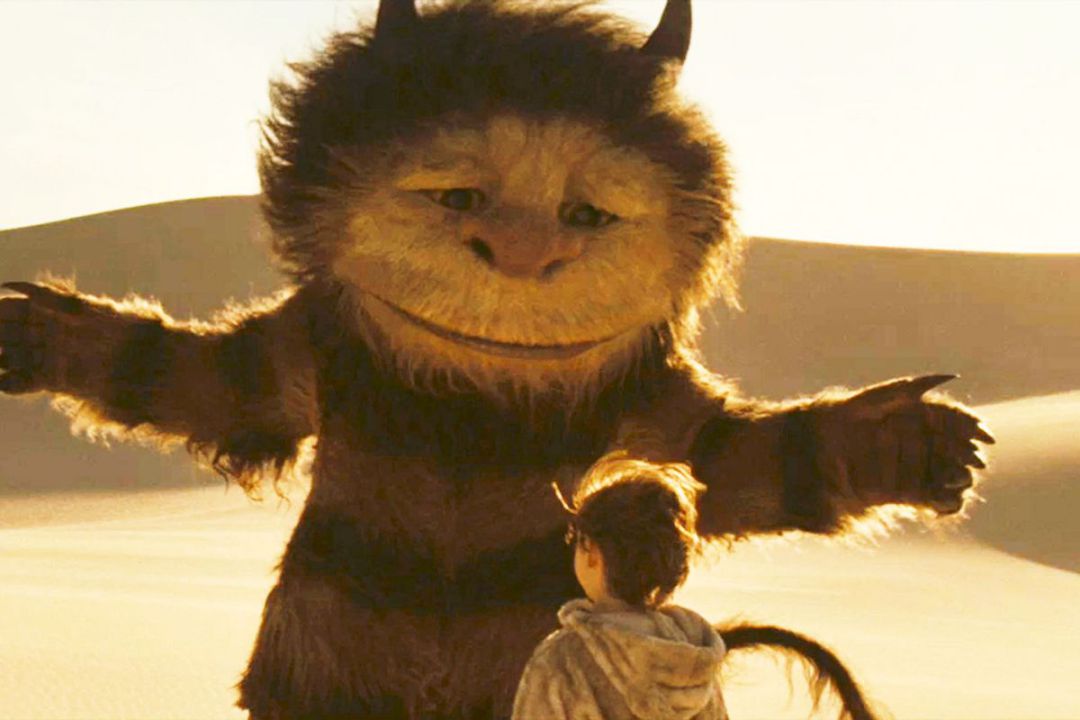 Synopsis: A young boy named Max has an active imagination, and he will throw fits if others don’t go along with what he wants. Max – following an incident with Claire (his sister) and her friends, and following a tantrum which he throws as a result of his Mother paying more attention to her boyfriend than to him – runs away from home. Wearing his wolf costume at the time, Max not only runs away physically but runs toward a world in his imagination. This world, an ocean away, is inhabited by large wild beasts, including one named Carol who is much like Max himself in temperament. Instead of eating Max like they normally would with creatures of his type, the wild things befriend Max after he proclaims himself a king who can magically solve all their problems. 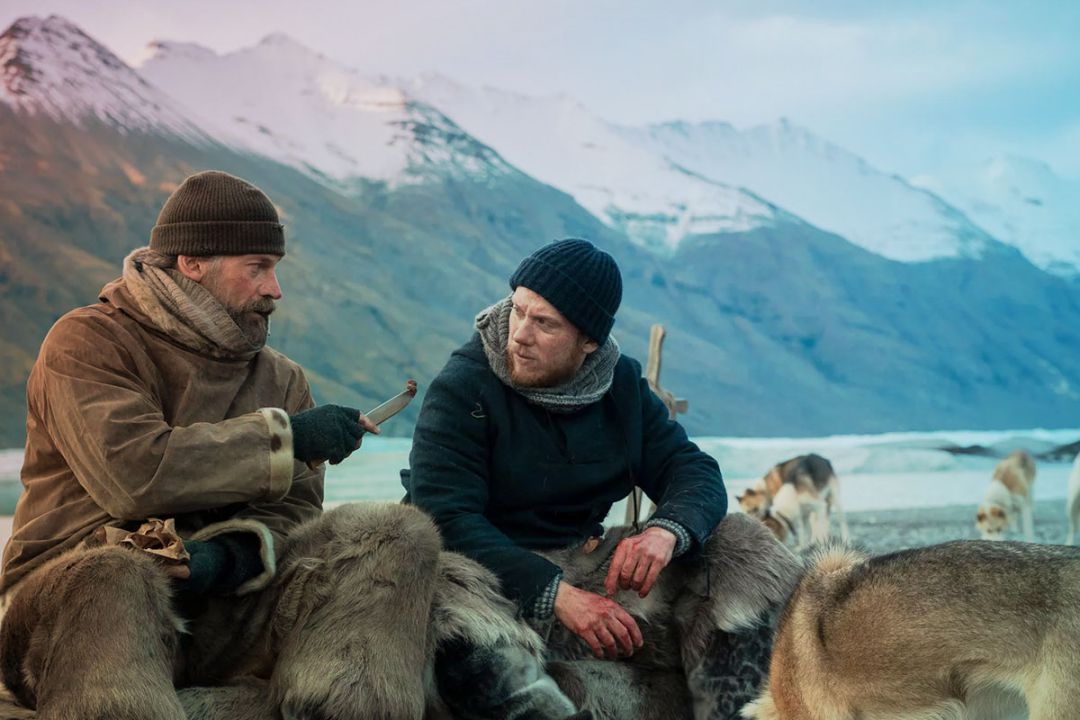 Synopsis: In 1909, Denmark’s Alabama Expedition led by Captain Ejnar Mikkelsen was attempting to disprove the United States’ claim to North-Eastern Greenland, a claim that was rooted in the idea that Greenland was broken up into two different pieces of land. Leaving their crew behind with the ship, Mikkelsen sled across the ice with his inexperienced crew member, Iver Iversen. The two men succeed in finding the proof that Greenland is one island, but returning to the ship takes longer and is much harder than expected. Battling extreme hunger, fatigue, and a polar bear attack, they finally arrive to find their ship crushed in the ice and the camp abandoned.

Synopsis: The opposite worlds of two dancers in Colombia clash on and off the dance floor when their ambition to succeed leads them down a treacherous path.

He-Man and the Masters of the Universe (Season 2) 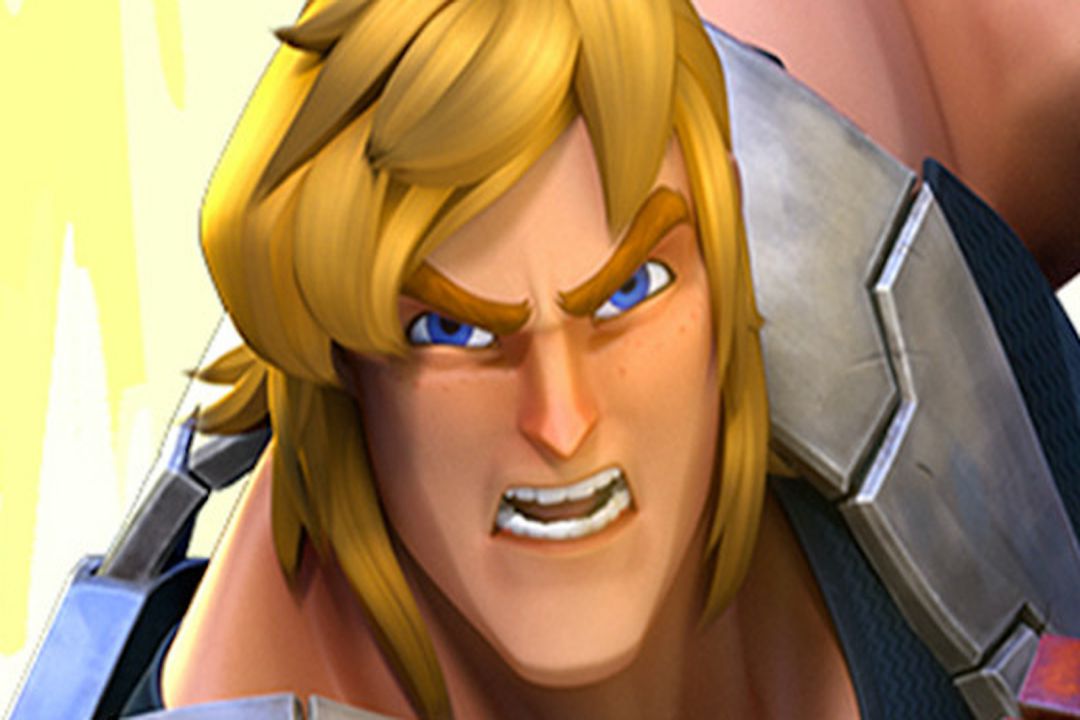 Synopsis: In Eternia, the first planet of creation, a demonic tyrant rises: Skeletor. With dark armies at his command, Skeletor is on the march, hell-bent on capturing Eternia’s kingdoms, and its ultimate prize Castle Grayskull, the ancient fortress of mystery said to contain the greatest power in the universe. It’s up to He-Man, voiced by Yuri Lowenthal, and his brave squad of rookie heroes to stop Skeletor and restore the peace. Both sides come armed with enchanted Power Weapons transforming them into Masters of the Primal Powers of the Universe. It’s Master vs. Dark Master, He-Man vs. Skeletor fighting for control of Eternia, Castle Grayskull, and the fate of us all. At the end, who will become Master of the Universe? 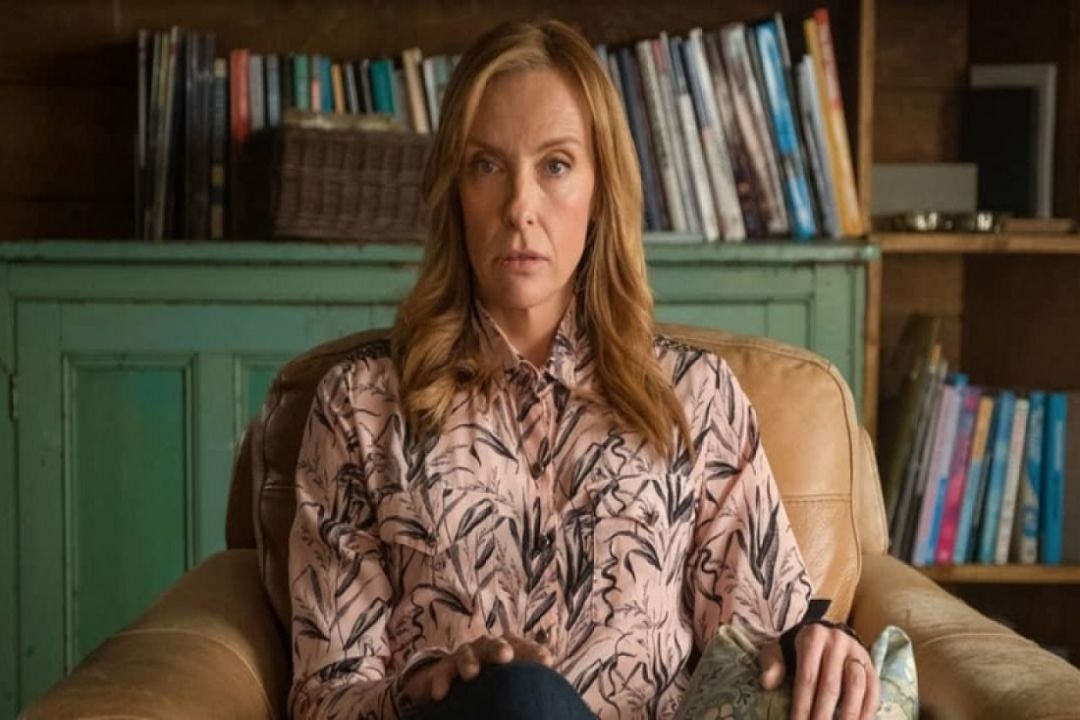 Synopsis: When a Saturday afternoon trip to the mall with her mother suddenly explodes into violence, and adrift young woman’s conception of her mother is forever changed. As figures from her mother’s past start to resurface, she is forced to go on the run and on that journey, begins to piece together the truth of her mother’s previous identity, and uncovers secrets of her childhood.

Make My Day: Release Date, Trailer, Plot, Cast, and Everything We Know So Far

True Spirit: Release Date, Trailer, Plot, Cast, and Everything We Know So Far