NFT Gaming: What is the subtle controversy all about? 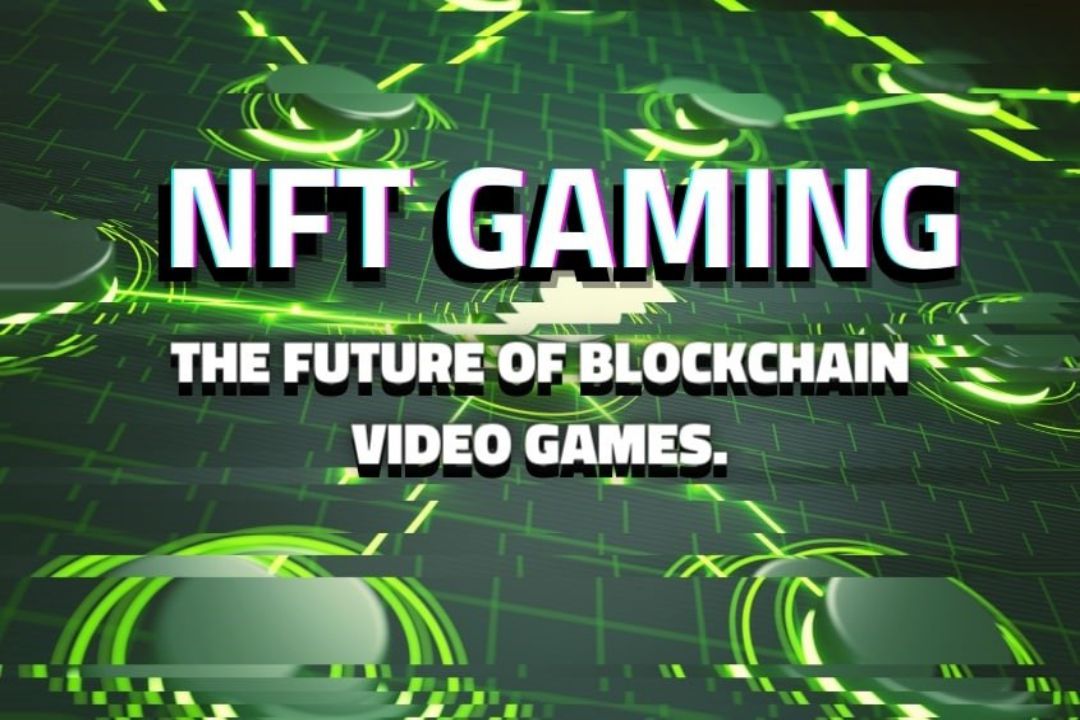 NFTs have brought a massive change to the gaming world. Since the gaming sector did a crossover to the blockchain technology industry, there has been a huge development in gaming. These blockchain games have been embraced, to an extent, by many people all over the world, gamers, and non-gamers alike.

These games offer tokens that are specific to the users, valuable and rare. This is where NFTs come in. These tokens are made into NFTs, giving them a unique identity on the blockchain system where the game exists. Many blockchain games have embraced NFTs in their protocols and in-game assets. Some of the popular ones are Planet IX, Axie Infinity, Cryptokitties, The Sandbox, and many more.

NFTs are used to generate income for the players due to the GameFi and Play-to-earn features of the blockchain games. Financial incentives are distributed throughout the gameplay and also as the players progress in gameplay. The unique feature of NFTs gives the players exclusive ownership to all the in-game assets they purchased or earned, not the game developers.

These and many more are why NFTs are becoming more and more acceptable as the days go by. Although NFTs and blockchain gaming are slowly breaking into the mainstream, there have been controversies and subtle “hate” around their use. If it is so useful, what is the reason why it’s still not accepted by certain people?

Who is accepting NFT Gaming?

Of course, the fact that you know about NFT gaming, and you’ve heard so much about it means it’s actually gaining recognition in different places around. NFT gaming stands out compared to traditional gaming systems. In conventional gaming, only the pay-to-play feature, the in-game assets, and the money used to purchase them belong to the game developers if the game crashes or stops. However, NFT gaming in-game assets or tokens belong to the player immediately after a purchase is made.

These features and many others are the reasons the NFT gaming sector is booming, to an extent, lately. Because of this, many companies, gamers, and cryptocurrency experts approve of NFT gaming.

For instance, Electronic Arts, a top gaming company in the world (if you still don’t know what that is, here’s a hint; they are the creators of the FIFA and NBA games), has called NFT and blockchain games “the future of the gaming industry.” In the same conference, EA explained why it hasn’t dived into the NFT blockchain gaming world. According to CEO Andrew Wilson, it’s still pretty early to figure out how the whole NFT gaming will fit in their company. 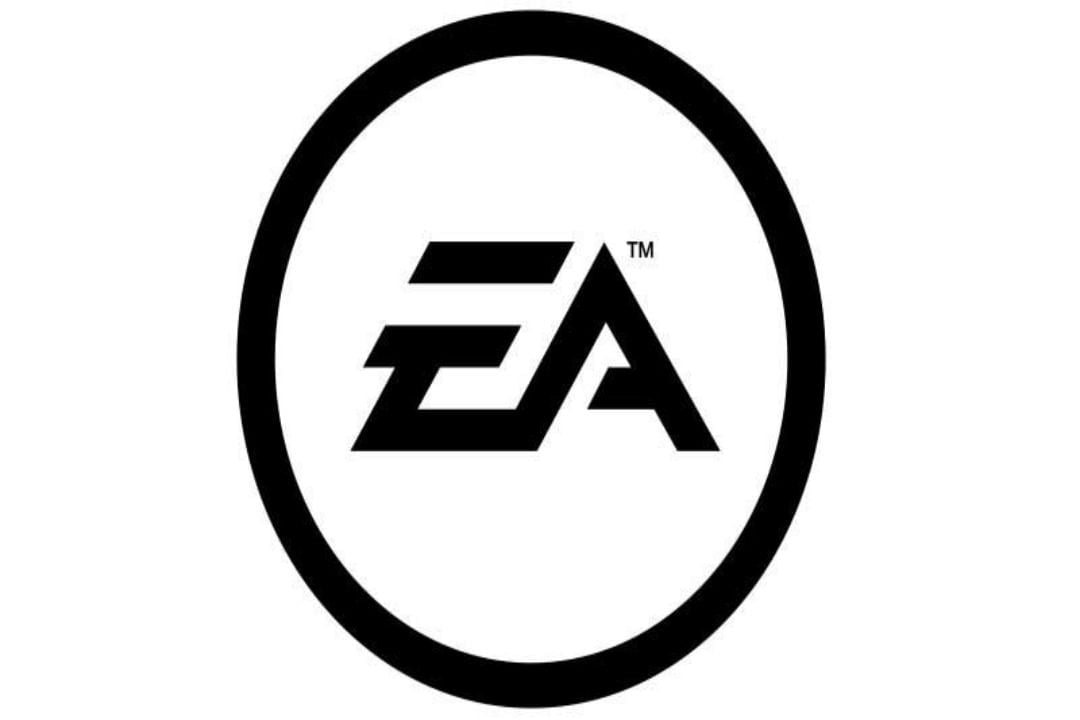 At the same time, Ubisoft, another huge gaming company, has taken the huge step regardless and is now making plans to introduce NFTs into the games the company provides. The CEO of Ubisoft, Yves Guillemot, mentioned that the gaming industry is changing alongside many revolutions. The blockchain industry is one of them. The play-to-earn feature stands to increase the growth of the gaming industry, so Ubisoft thinks it’s a great idea to introduce the play-to-earn feature and NFTs into their games.

So, where is the subtle controversy coming from?

A couple of game critics, cryptocurrency users, and companies think that NFTs in gaming aren’t a good idea. A perfect instance of this is when Steam banned games requiring cryptocurrency and NFTs exchanges from its platform. Even though nobody seems to understand why, the company in charge of Steam updated their rules and guidelines subtly in October, banning all the blockchain technology programs that allow or issue the exchange of NFTs and cryptocurrency.

Some cryptocurrency experts also think that NFTs and video games only seem to be a good match on the surface level, and the whole system is springing up because of the “unbelievable” idea of genuinely owning the digital in-game assets you purchase. Basically, they think that NFTs can’t be “gamified”; you can’t NFT-ify games in a way that won’t destroy their central core and the point of the whole game.

Another game critic says that NFTs only seem incredible to people who play games to have fun. But in the real sense, it’s extortion because you have to buy assets that you can get for free in the regular games.

In the midst of all the opposing views, NFTs and blockchain games are increasingly becoming mainstream these days. People love the fact that they can earn while playing. But, are the critics right? Is it all an illusion? The best way we can find out is to wait and see how it all plays out.