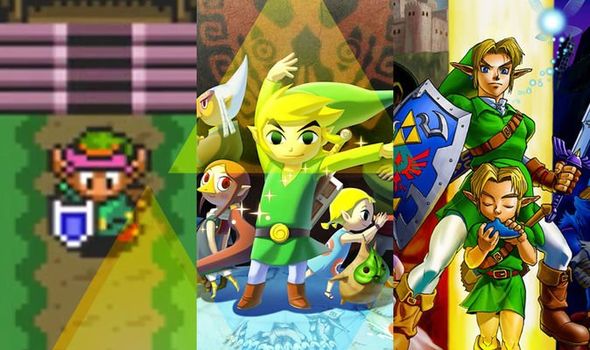 Zelda 35th Anniversary news could be coming in the next Nintendo Direct (Image: NINTENDO)

Nintendo could be about to lift the lid on how they plan to mark 35 years of the Zelda series in the E3 2021 Direct. The iconic series created by Shigeru Miyamoto and Takashi Tezuka earlier this year celebrated its 35th birthday. But unlike with Mario’s 35th anniversary, Nintendo did not reveal how they planned to mark this big landmark date around then.

Instead, we found out about the Switch version of Skyward Sword and got a look at a gorgeous pair of Zelda-themed Joy-cons during the February Direct.

And now months after Zelda’s 35th birthday (which was February 21) we could at long last find out more about Ninty’s plans for the franchise’s 35th anniversary.

In the run-up to the E3 2021 Nintendo Direct on Tuesday GameStop employees have reportedly received posters that look to be for the Zelda anniversary.

This was highlighted on Twitter by the user @TheBY2K who tweeted: “Apparently GameStop has received these posters.

“Starting to think we might get some 35th Anniversary news for Zelda during the Direct if this is legit.”

@TheBY2K later said the posters are reminiscent of the artwork used for Zelda’s 30th anniversary, which has added fuel to the rumours that news on the latest anniversary could be dropping in the next Direct.

It has been rumoured for some time that Nintendo could be bringing the HD versions of Wind Waker and Twilight Princess, which launched on the Wii U previously, to the Switch.

While earlier this year the trademark for DS classic Phantom Hourglass was renewed, sparking speculation that other beloved Zelda games could be heading to the Switch.

It also looks like the next entry in the iconic series, Breath of the Wild 2, could also feature in the upcoming Direct.

After the next Direct was announced respected analyst Dr Serkan Toto, from Kantan Games, appeared to be teasing inbound news on BoTW 2.

Toto quoted the tweet announcing the E3 Direct and simply posted alongside it: “Z2 22”. 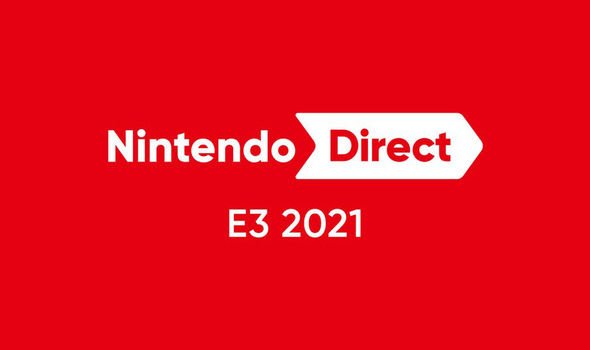 The Nintendo Direct for E3 2021 is taking place next week (Image: NINTENDO)

The tweet seems to be hinting that Zelda Breath of the Wild 2 could have a 2022 release date.

During the February Direct Aonuma-san said: “I’m sure a lot of you saw me and thought there might be news about the sequel to The Legend of Zelda: Breath of the Wild game.

“Unfortunately, we don’t have anything to share right now. We apologise.

Apparently GameStop has received these posters.

Starting to think we might get some 35th Anniversary news for Zelda during the Direct if this is legit. pic.twitter.com/Ty7P30Jq6U

“Development is proceeding smoothly, and we should be able to bring you some new information this year.

“For now, we’ll have to ask you to wait just a bit longer.”

With news on BoTW 2 already confirmed as dropping this year, what better place to reveal an update then during E3?

The last time fans got an update on Zelda Breath of the Wild 2 was when it was revealed at the end of the E3 2019 Direct.

Zelda Breath of the Wild 2: Nintendo holding back one crucial detail

Previous articleFan Credits Sidharth Shukla For Broken But Beautiful 3 Success; His Response Will Prove He’s The Best Co-Star!
Next articleG-7 eyes ambitious shift to electric cars and away from oil