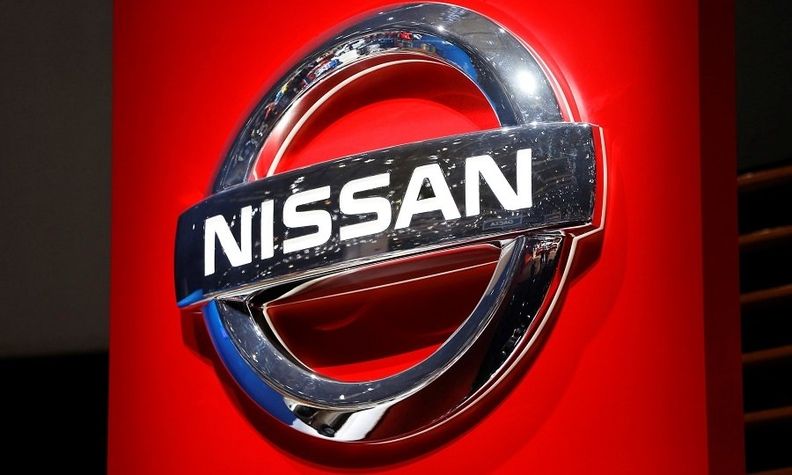 The French carmaker, with Nissan, had exchanged stakes with Daimler a decade ago to strengthen their industrial partnerships.

Cooperation is continuing, Daimler and Renault said earlier this year, although people close the matter had said larger initial plans never materialized and the cross-shareholdings were no longer deemed necessary.

Investors were guided to expect pricing near Tuesday’s closing price of 72.41 euros a share, a bookrunner organizing the deal said.

At that price, Nissan would reap just under 1.2 billion euros ($1.4 billion) from the deal.